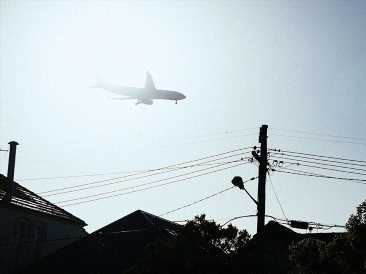 Older adults living in noisy neighborhoods may face higher odds of developing Alzheimer’s disease or other types of dementia, according to new research. 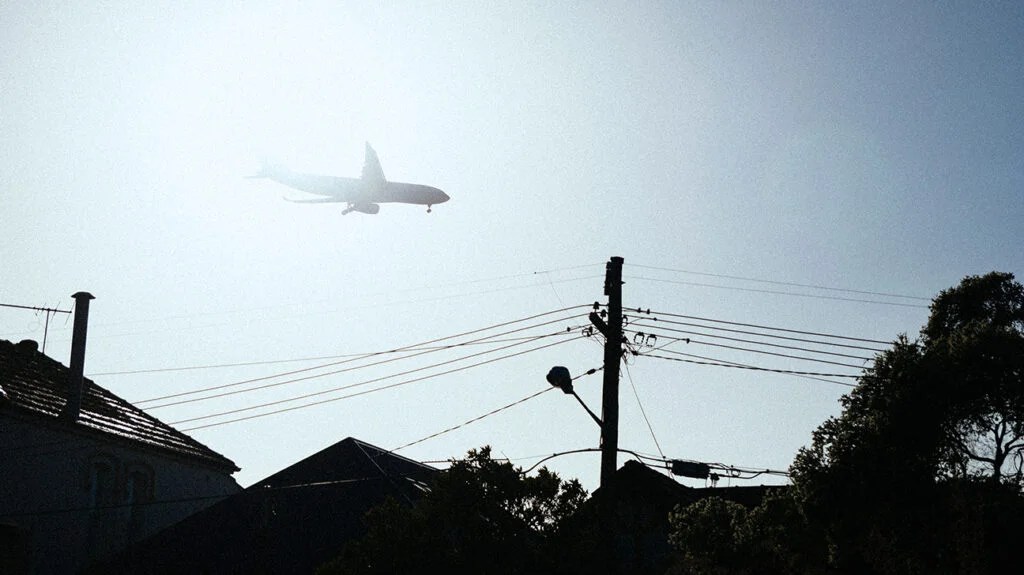 Researchers have examined a wide range of factors — from sedentary behavior to exposure to airborne pollutants to loneliness — to determine whether they raise a person’s risk of dementia.

However, only a handful of epidemiological studies have examined the effect of community noise, which refers to the noise coming from cars, trains, planes, construction sites, and similar sources, on cognitive impairment in older adults.

This new study, which appears in Alzheimer’s & Dementia, the journal of the Alzheimer’s Association, is the first to carry out such research in the United States.

This research is key, given that in 2013, more than 100 million people in the U.S. experienced annual noise levels exceeding the limits that the Environmental Protection Agency (EPA) recommend to protect against hearing loss.

“We remain in early stages in researching noise and dementia, but the signals so far, including those from our study, suggest we should pay more attention to the possibility that noise affects cognitive risk as we age,” says lead study author Jennifer Weuve, an associate professor of epidemiology at the Boston University School of Public Health.

For the study, researchers conducted cognitive assessments in 3-year cycles of 5,227 adults aged 65 years and older who were participants in the Chicago Health and Aging Project. Since its initiation in 1993, this research project has involved more than 10,000 older adults living on the south side of Chicago.

The study’s authors estimated the levels of noise in the communities where participants lived in the 5 years prior to the assessments by using a prediction model developed for an earlier study.

They considered how various factors, such as race, physical activity, and socioeconomic status (SES), might also increase dementia risk.

After accounting for these other factors, the study found that older adults living with 10 A-weighted decibels more noise during the daytime had 36% higher odds of developing mild cognitive impairment and 29% higher odds of Alzheimer’s disease.

SES was the only factor that affected this relationship.

“These findings suggest that within typical urban communities in the U.S., higher levels of noise may impact the brains of older adults and make it harder for them to function without assistance,” says Sara Adar, the senior study author and an associate professor of epidemiology at the University of Michigan School of Public Health in Ann Arbor.

The researchers speculate that there could be several reasons behind the connection between increased noise and a higher risk of cognitive impairment. A 2015 study found an accelerated production of beta-amyloid, a protein that experts believe to play a significant role in Alzheimer’s disease, in rats that were subject to chronic noise exposure.

Researchers have previously shown how exposure to noise can cause adverse health effects ranging from elevated blood pressure to disrupted sleep. There is evidence that both vascular health and poor rest can increase dementia risk.

The authors of the new study hope that if research continues to show that noise exposure in the U.S. contributes to dementia risk, it might be possible to persuade lawmakers to change policies to lower noise levels.

There is much at stake: Alzheimer’s disease is a public health crisis, with an estimated 5.8 million people over the age of 65 years living with the disease in the U.S. alone. By 2050, researchers expect the number to jump to 13.8 million.

“Although noise has not received a great deal of attention in the U.S. to date, there is a public health opportunity here, as there are interventions that can reduce exposures both at the individual and population level.”