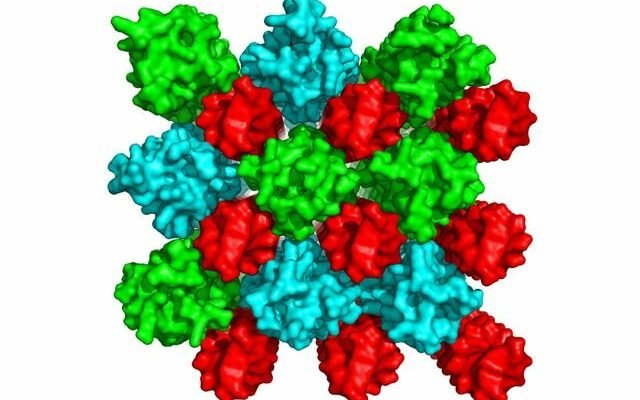 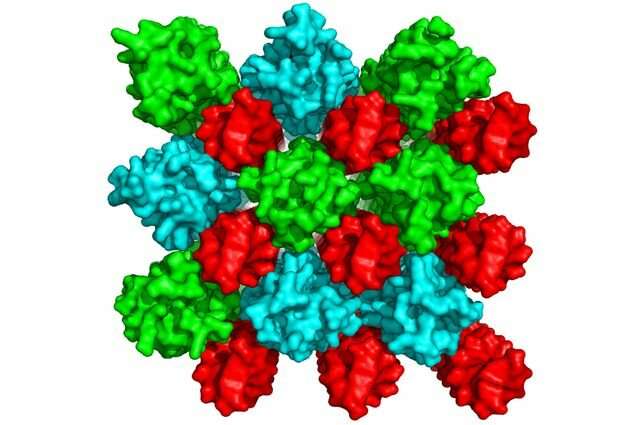 In autoimmune diseases such as psoriasis or lupus, the immune system goes into overdrive in response to people’s own DNA being released from damaged cells—a reaction that can cause severe inflammation in the body.

Until now, the molecular processes behind that immune response have not been fully understood by scientists, but a new UCLA-led study could help change that.

Researchers at UCLA and three other institutions discovered that LL37 molecules, which are found in the immune system, play an important but unexpected role in revving up the body’s self-defense response. The finding may bring scientists closer to understanding how to control the immune system in precise ways.

“Sometimes, your immune system is turned up when you don’t need it to be,” said Gerard Wong, the study’s senior author, a UCLA professor of bioengineering, and of chemistry and biochemistry, and a member of the California NanoSystems Institute at UCLA. “Just imagine if we were somehow able to dial up or dial down the immune system like a thermostat.”

The research was published in the journal Nature Communications.

The immune system is home to cells that detect attacks by viruses and bacteria. These cells contain toll-like receptors, a class of proteins that act as early warning sensors by quickly detecting molecular patterns that are commonly found in invading foreign entities. But in some cases, toll-like receptors detect the body’s own DNA, which wreaks havoc on the immune system.

Scientists have long known that the immune system produces “first responder” molecules called antimicrobial peptides—one of which is LL37—which kill bacteria by punching holes in their membranes. However, there has been evidence that suggests LL37 molecules strengthen the immune response by somehow working together with toll-like receptors.

“But there was confusion as to how LL37 molecules could control toll-like receptors and direct the immune system to attack when it detects the body’s own DNA,” said Ernest Lee, the study’s co-first author, a medical student in the UCLA–Caltech Medical Scientist Training Program who recently earned a doctorate in bioengineering from the UCLA Samueli School of Engineering.

To understand that mechanism, scientists needed to learn more about LL37’s behavior.

The researchers used a technique called synchrotron small-angle X-ray scattering, which uses very intense and highly pure X-rays to allow scientists to reveal molecular structures at the nanoscale, meaning that they can observe objects as small as one one-hundred-billionth of a meter. They then used computer modeling to generate three-dimensional representations of the LL37 molecules.

The scientists found that LL37 molecules assemble into a kind of linear backbone. This scaffold-like structure helps LL37—which has a banana-shape and a water-repelling surface—organize DNA into crystal-like arrangements, which help ensure a perfect fit for DNA to bind to those receptors.

Interestingly, the large number of repeating DNA units binding to multiple toll-like receptors is what revs up inflammation, the body’s immune response.

“If you look at a single, isolated vertebra in your spinal column, it is not clear that such an oddly shaped object can assemble into a backbone,” Wong said. “But that’s essentially what LL37 molecules were doing. We were surprised to see the molecules assemble in this way. Most people in the field had assumed that they mainly interact with membranes, and not with DNA or with toll-like receptors.”

Researchers then incubated mouse and human immune cells with an LL37–DNA complex. They observed a highly active immune response, which confirmed that the LL37–DNA complex was responsible for activating the immune system.