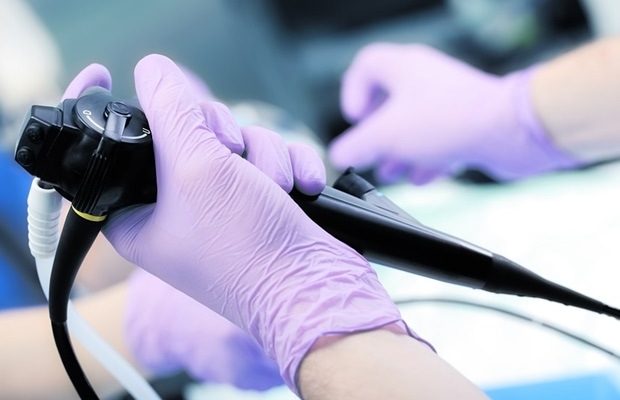 The retrospective study used data from past patients to find better outcomes for people suffering from NP. Researchers say if doctors looked for and treated pseudoaneurysms earlier, a better outcome could be found.

Although visceral artery PSA affects a small percentage of NP patients, it is associated with significant morbidity and mortality. In addition, bleeding from PSA induced by erosion of lumen-apposing metal stents (LAMS) may occur in the first two weeks, prompting individualization of removal intervals."

This study describes the largest cohort of patients with PSA in the setting of NP ever published. Key findings include:

Although there is an increased incidence of PSA in the setting of NP, its incidence is not impacted by the severity of AP, presence of organ failure, and infected necrosis. An earlier incidence of PSA is known to occur in the endoscopic-centered approach, particularly in those managed by LAMSs, which warrants earlier follow-up imaging. Researchers say with a timely diagnosis, patients may be treated with a higher chance of excellent outcomes.