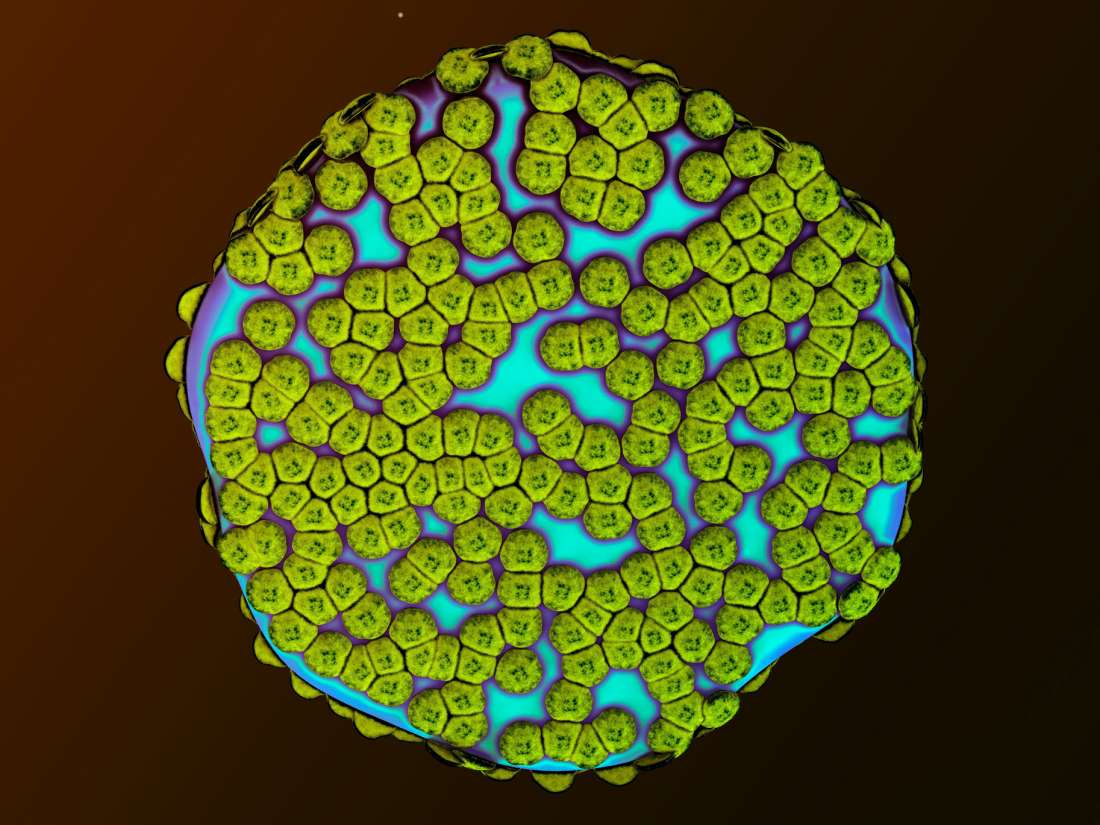 Histamine carries out multiple roles in the body.

Perhaps most famous for its role in the immune system, histamine also helps regulate gut function and acts as a neurotransmitter.

Thanks to their role in allergic reactions, medications that reduce histamine levels — antihistamines — are commonplace.

Drugs that boost histamine levels are less common, but doctors sometimes prescribe them to treat dizziness.

According to the latest study, however, histamine-boosting drugs might, one day, become more prevalent.

Over recent decades, researchers have demonstrated an interesting relationship between increased histamine and improvements in memory. However, currently, they do not fully understand the interaction.

Researchers hope that by studying the interplay between the two, they might glimpse innovative ways of treating individuals with impaired memories, such as dementia.

A new study set out to unwrap another layer of this phenomenon. The scientists wanted to understand how histamine impacts long-term memory.

The team was headed up by Prof. Yuji Ikegaya and Hiroshi Nomura, Ph.D., from the University of Tokyo in Japan. This week, the journal Biological Psychiatry published the findings.

To investigate, they recruited 38 males and females, all in their mid-20s. The researchers asked the participants to memorize images of everyday objects, such as wristwatches and glasses.

Then, 7–9 days later, the researchers tested the participants again. However, this time, before the trial, the participants took either a placebo or a drug that boosted histamine levels in the brain.

Memory boosted but not for all

As expected, histamine did have a positive impact on some participant’s memory test scores. For individuals with poorer memories, the histamine boost helped them to recognize more images than they did in the first round of tests.

It is also worth noting that histamine only boosted long-term memory — it did not improve any other cognitive abilities.

One finding from the study is especially intriguing. The researchers showed the participants a particular image. However, a few days later, they failed to remember seeing that image. Then, around 1 week later, after histamine treatment, they were able to recall that they had seen the image.

“To any students thinking about using this drug as a study aid, I must warn them to first always protect their health, and second to realize that we have not tested whether this drug helps anyone learn or memorize new things.”

However, not all individuals saw an improvement. Those who had performed best in the pre-medication memory tests saw a drop in performance after histamine treatment.

And, for all participants, whether high or low scorers, images that were easiest to recall in the pre-medication trials became harder to recollect after boosting histamine levels.

The researchers believe that this surprising contradiction might involve something called stochastic resonance.

If a signal is too weak for a sensor to detect, stochastic resonance can help boost it. It works by adding white noise to the signal. The original signal’s frequencies resonate with the white noise, lifting it above the rest of the white noise, making it easier to detect.

Prof. Ikegaya and his colleagues believe that memory works in two ways; firstly, it is a “digital” system — yes or no — it is possible to recall the memory, or it is not.

At the same time, the brain can store information as a gradient — nerves do not fire until activity levels reach a certain threshold. Before reaching this threshold, we cannot remember, but once the levels have exceeded the threshold, we can.

The scientists think that histamine might push the gradient past the point that triggers the neurons to fire. In this way, a latent memory — a stored memory that we cannot access — becomes accessible.

Conversely, if a memory is already above the gradient, adding extra histamine produces too much noise, and the additional nerve activity hinders memory recall.

In another part of their experiment, the researchers studied mice. If a mouse has two toys — one that is familiar and one that is new — they will preferentially play with the new one. However, after 3 days, the mice forget which is the newest and give the toys equal attention.

Knowing this, the researchers treated mice with 1 of 2 histamine-boosting drugs: thioperamide or betahistine.

After treatment, rather than forgetting the new toys within 3 days, they remembered them for 28 days. The effect on memory did not last indefinitely, though — on day 29, they, once again, treated all toys as new.

When they took a look at the brains of the mice, they saw that histamine levels were particularly high in a region called the perirhinal cortex.

This area of the brain is involved in processing sensory information, perception, and is vital for memory.

Although this avenue of research is relatively new, the scientists hope that it could have wider implications. Understanding how histamine influences recall might help design treatments for Alzheimer’s and other types of dementia.