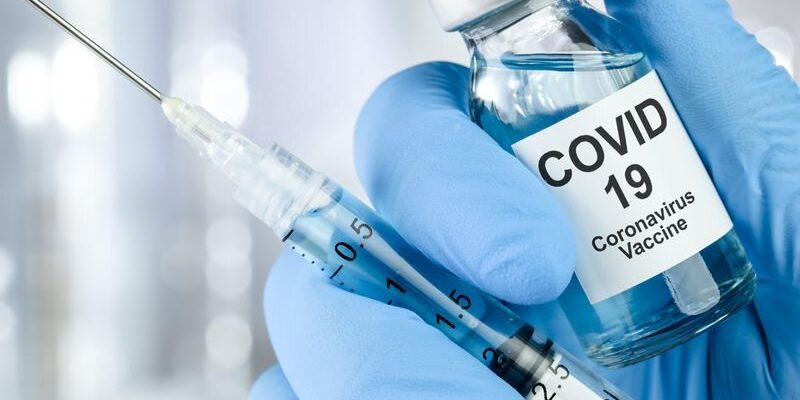 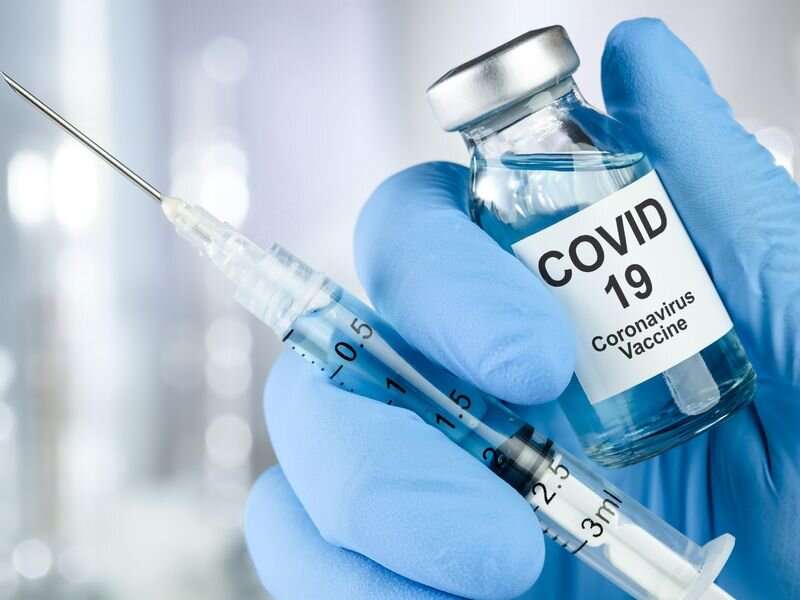 The findings are reassuring, since human data on the tweaked vaccine was not available when the U.S. Food and Drug Administration approved the reformulated booster shots in September.

“These early data suggest that our bivalent vaccine is anticipated to provide better protection against currently circulating variants than the original vaccine and potentially help to curb future surges in cases this winter,” Pfizer CEO Albert Bourla said in a company news release.

Blood samples taken from 80 people one week after they received their updated boosters showed “a substantial increase” in their neutralizing antibody response against the two Omicron subvariants, BA.5 and BA.5, that now account for 93% of all new U.S. COVID cases.

The researchers did find that the antibody response in people over 55 was “more limited” when faced with the Omicron variants. The company is conducting a similar comparison among younger adults.

Pfizer has also been testing the updated booster in mice. In that research, it found that the new shots provided at least “incremental benefit.”

While Moderna, the only other company with an updated COVID booster shot, has released results from its own mouse study, it has not commented on when it will have updated effectiveness data from human clinical trials, CBS News reported.

When the federal government approved the boosters in September, they did so with the hope of getting ahead of a winter surge of the virus. At that time, advisers on the U.S. Centers for Disease Control and Prevention vaccine advisory panel shared reservations they had about allowing boosters without the data in humans.

Still, FDA officials stressed that other vaccines are tested in the same way.

“We’re pretty confident that what we have is very similar to the situation that we’ve done in the past with influenza strain changes, where we don’t do clinical studies for them in the United States. We know from the way the vaccine works and from the data that we have that we can predict how well the vaccine will be working,” the FDA’s Peter Marks said in August.