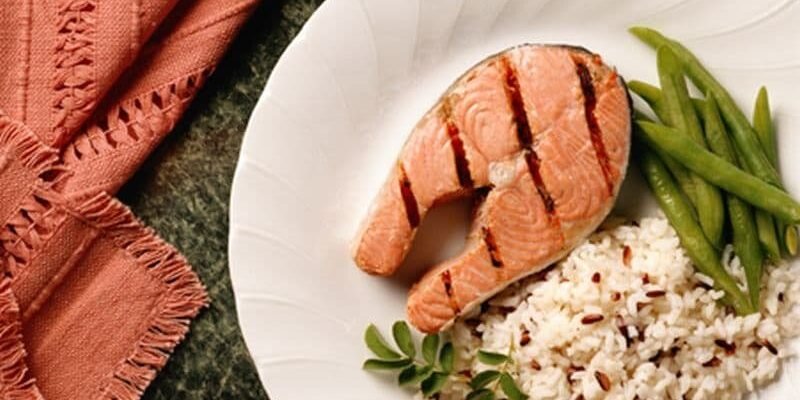 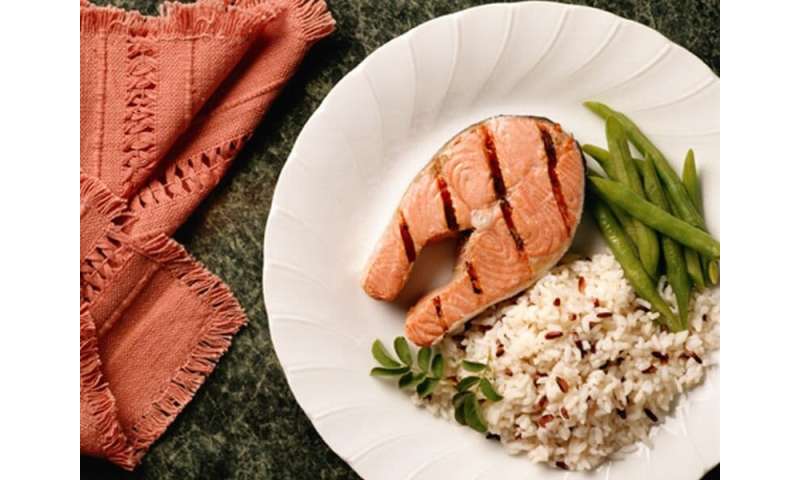 (HealthDay)—Fish and shellfish consumption should be encouraged for children, according to a technical report published online May 20 in Pediatrics.

The researchers note that fish and seafood have a favorable nutrient profile compared with other animal proteins and are a good source of lean protein, calcium, vitamin D, and omega-3 long-chain polyunsaturated fatty acids (n-3 LCPUFAs). Potential health benefits are associated with fish consumption, including prevention of allergic disorders. The investigators found mixed or null results in studies that evaluated the effects of childhood fish consumption and/or n-3 LCPUFAs on the treatment of attention-deficit/hyperactivity disorder symptoms, depression symptoms, allergic disease, inflammatory bowel disease flares, cognitive development, hyperlipidemia, and prevention or treatment of hypertension. For some diseases, fish oil supplementation may benefit children with below average levels of n3-LCPUFAs. Due to the presence of toxicants in fish, many accessible resources provide guidance on which species to limit or avoid. Certain species can be a source of methylmercury, which may damage the developing nervous system in utero. Fish captured in freshwater bodies may have high concentrations of pollutants.