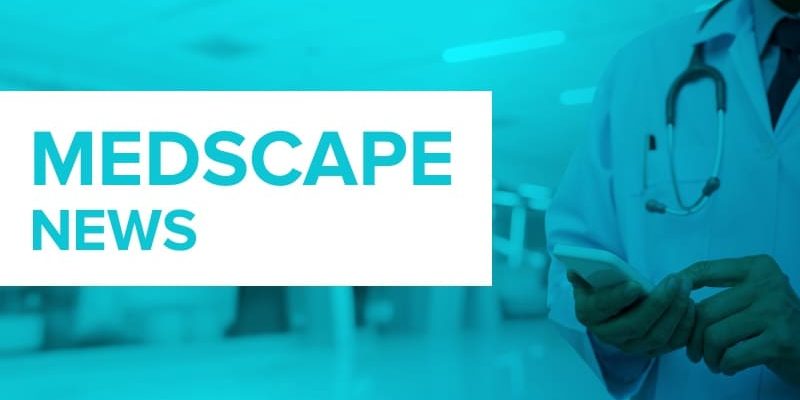 The incidence of new celiac disease with onset by age 10 appears to be rising and varies widely by region, suggesting different environmental, genetic, and epigenetic influences within the United States, according to a new report.

“Determining the true incidence of celiac disease (CD) is not possible without nonbiased screening for the disease. This is because many cases occur with neither a family history nor with classic symptoms,” write Edwin Liu, MD, a pediatric gastroenterologist at the Children’s Hospital Colorado Anschutz Medical Campus and director of the Colorado Center for Celiac Disease, and colleagues.

The study was published online in The American Journal of Gastroenterology.

The Environmental Determinants of Diabetes in the Young (TEDDY) study prospectively follows children born between 2004 and 2010 who are at genetic risk for both type 1 diabetes and CD at six clinical sites in four countries: the United States, Finland, Germany, and Sweden. In the United States, patients are enrolled in Colorado, Georgia, and Washington.

As part of TEDDY, children are longitudinally monitored for celiac disease autoimmunity (CDA) by assessment of autoantibodies to tissue transglutaminase (tTGA). The protocol is designed to analyze the development of persistent tTGA positivity, CDA, and subsequent CD. The study population contains various DQ2.5 and DQ8.1 combinations, which represent the highest-risk human leukocyte antigen (HLA) DQ haplogentotypes for CD.

Blood samples were obtained and stored every 3 months until age 48 months and at least every 6 months after that. At age 2, participants were screened annually for tTGA. With the first tTGA positive result, all prior collected samples from the patient were tested for tTGA to determine the earliest time point of autoimmunity.

In seropositive children, CD was defined on the basis of a duodenal biopsy with a Marsh score of 2 or higher. The decision to perform biopsy was determined by the clinical gastroenterologist and was outside of the study protocol. When a biopsy wasn’t performed, participants with an average tTGA of 100 units or greater from two positive tests were considered to have CD for the study purposes.

As of July 2020, among the children who had undergone one or more tTGA tests, 6628 HLA-typed eligible children were found to carry the DQ2.5, the D8.1, or both haplogenotypes and were included in the analysis. The median follow-up period was 11.5 years.

Among the 6628 children, 1299 (20%) met the CDA outcome, and 529 (8%) met the study diagnostic criteria for CD on the basis of biopsy or persistently high tTGA levels. The median age at CDA across all sites was 41 months. Most children with CDA were asymptomatic.

“CDA and CD risk varied substantially by haplogenotype and by clinical center, but the relative risk by region was preserved regardless of the haplogenotype,” the authors write. “For example, the disease burden for each region remained highest in Sweden and lowest in Washington state for all haplogenotypes.”

The research team performed a post hoc sensitivity analysis using a lower tTGA cutoff to reduce bias in site differences for biopsy referral and to increase sensitivity of the CD definition for incidence estimation. When the tTGA cutoff was lowered to an average two-visit tTGA of 67.4 or higher, more children met the serologic criteria for CD.

“Even with this lower cutoff, the differences in the risk of CD between clinical sites and countries were still observed with statistical significance,” the authors write. “This indicates that the regional differences in CD incidence could not be solely attributed to detection biases posed by differential biopsy rates.”

Multiple environmental factors likely account for the differences in autoimmunity among regions, the authors write. These variables include diet, chemical exposures, vaccination patterns, early-life gastrointestinal infections, and interactions among these factors. For instance, the Swedish site has the lowest rotavirus vaccination rates and the highest median gluten intake among the TEDDY sites.

Future prospective studies should capture environmental, genetic, and epigenetic exposures to assess causal pathways and plan for preventive strategies, the authors write. The TEDDY study is pursuing this research.

“From a policy standpoint, this informs future screening practices and supports efforts toward mass screening, at least in some areas,” the authors write. “In the clinical setting, this points to the importance for clinicians to have a low threshold for CD screening in the appropriate clinical setting.”

Carolyn Crist is a health and medical journalist who reports on the latest studies for Medscape, MDedge, and WebMD.