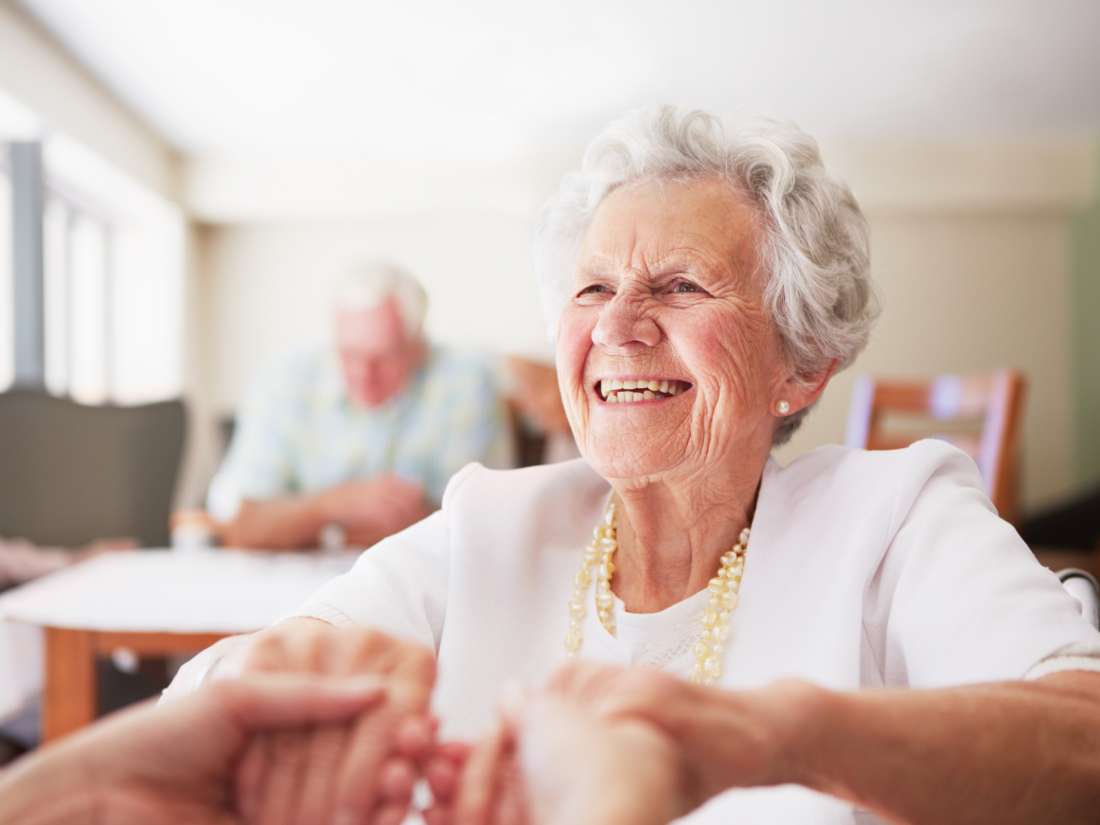 Primarily a disease of old age, osteoporosis can cause bones to become gradually weaker.

Over time, bones become so porous that minor impacts — even just a cough or a sneeze — might cause fractures.

According to the Centers for Disease Control and Prevention (CDC), osteoporosis affects almost 1 in 4 women aged 65 and over in the United States.

As it stands, there is no cure; treatment focuses on reducing the risk of fractures but cannot slow the condition’s progression.

In a healthy person, the body breaks down old or damaged bone and replaces it with new bone.

However, as we age, this cycle becomes off-kilter, and the body breaks down more bone than can be remade. This leads to progressively weaker bones and, eventually, osteoporosis.

A new role for estrogen

Estrogen has a wide range of functions in the human body, particularly regarding reproduction. The hormone also works in the brain, but scientists currently know little about its functions there.

Along the way, they made a serendipitous discovery that could change the face of osteoporosis research.

Led by senior study author Holly Ingraham, Ph.D., the researchers were primarily interested in how estrogen’s activity in the brain alters metabolism during different stages of life.

In particular, they were looking at the function of estrogen-sensitive neurons in the hypothalamus. This is a part of the brain that links the nervous system to the endocrine (hormone) system.

The hypothalamus plays an important role in regulating metabolic processes, such as by helping control body temperature, hunger, sleep, fatigue, and circadian rhythms.

Blocking estrogen in the brain

The scientists blocked the effects of estrogen in the hypothalamus of animals. When they did this, the animals gained weight and became less active.

Initially, the scientists assumed that the additional weight would be accounted for by extra fat or muscle tissue.

However, upon further inspection, they found that the extra weight was due to increased bone mass. Some of the animals had increased their total bone mass by 800 percent.

“I was immediately struck by the size of the effect. The two groups didn’t overlap at all, which I had never seen. We knew right away it was a game changer and a new, exciting direction with potential applications for improving women’s health.”

When the investigators tested the dense mouse bones, they found that they were also particularly strong. In fact, according to Ingraham:

“Our collaborators who study bone for a living said they’d never seen bone this strong.”

They have now published their findings in the journal Nature Communications. As Ingraham goes on to say, “Our current understanding of how the body controls bone growth can’t explain this.”

“[This] suggests,” she adds, “we may have uncovered a completely new pathway that could be used to improve bone strength in older women and others with fragile bones.”

In follow-up studies, the researchers focused on a particular region of the hypothalamus that seemed to be having this incredible effect on bone: the arcuate nucleus.

Since removal of estrogen receptors in this region causes bone growth, they believe that normally, these cells siphon energy and resources away from bone growth to be used elsewhere in the body.

This finding is exciting and surprising and only appeared in female mice.

“Most neuroscientists limit studies to male mice, and few study estrogen, which may explain why this had never been seen before.”

She continues, “I’ve always been interested in how sex hormones make male and female brains different, and this is a really wonderful example of how dramatic those differences can be.”

The researchers extended their experiments to understand how bone density changed during the lifespan of a mouse. They noticed that bone density in these mice was maintained throughout old age.

Testing this mechanism further, the scientists deleted the arcuate estrogen receptors in a mouse model of osteoporosis. In mice that had lost 70 percent of their bone mass, bone density rebounded by 50 percent in just a few weeks.

In the blood, estrogen promotes bone growth; in the hypothalamus, however, it appears to have the opposite effect.

Ingraham hypothesizes that “after puberty, the estrogen system in the female brain actively shifts resources away from bone growth and towards things like reproduction, which could contribute to women’s higher risk of weakened bones as we age.”

Since the results are surprising and novel, plenty more work will be needed; however, they have already opened some exciting new avenues for osteoporosis researchers.

“I’m in the clouds about this result,” Ingraham says. “If our next experiments show that the brain releases a novel circulating factor that triggers enhanced bone growth, we might have a real chance of developing a drug that counteracts osteoporosis.”