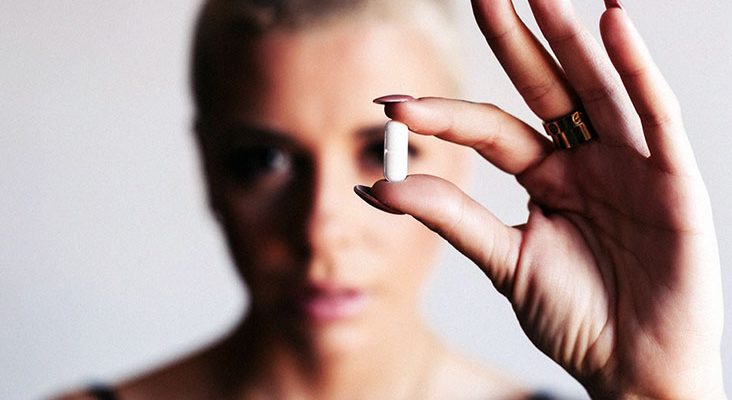 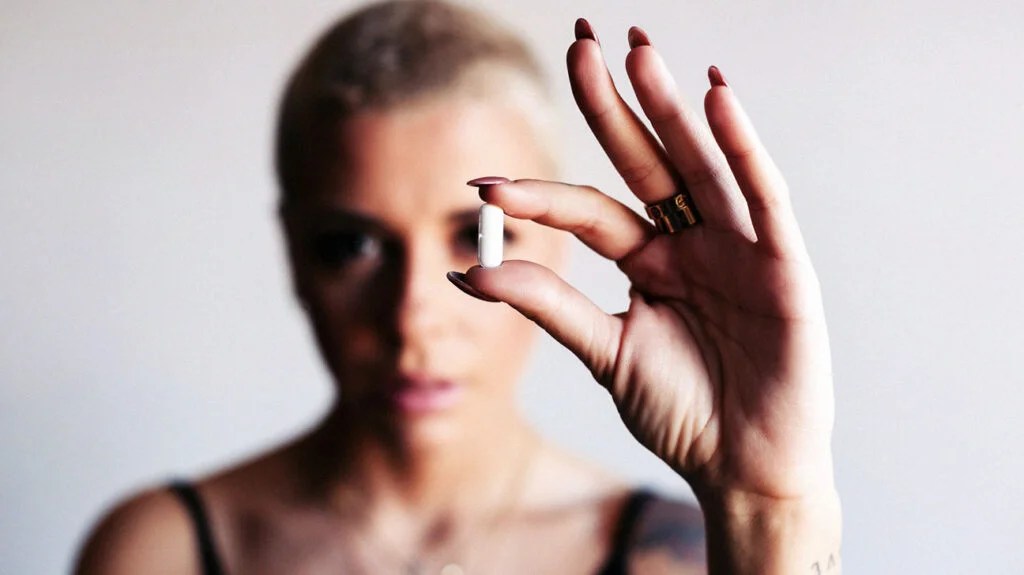 Around 200 million women and girls worldwide have reported a desire to control their reproductive capability. Many of them would prefer a nonpermanent, pericoital birth control method designed for use at the time of having sex.

In a recent clinical trial at Stanford University in California, a new drug combination of UA and COX-2 inhibitor meloxicam showed promise as a safe, on-demand contraceptive.

These findings appear in the journal BMJ Sexual & Reproductive Health.

The study’s lead author was Dr. Erica Cahill, a clinical assistant professor of obstetrics and gynecology at Stanford. Dr. Cahill and her colleagues performed an exploratory trial to see how well UA plus meloxicam can suppress ovulation.

They aimed to determine if the drugs could delay the release of a lead follicle at the height of the luteal surge. During this phase of the menstrual cycle, the follicle is released, and the risk of conception is highest.

In this open-label study, the participants and investigators were aware of the treatment they were receiving.

“Our participant number was a convenience sample based on our anticipated budget and the exploratory nature of the study, as well as the number of participants included in similar studies,” the researchers said.

Dr. Cahill and her team observed each participant through a baseline cycle to identify typical ovulation patterns.

Next, the participants received a one-time dose of UA and meloxicam during the “fertile window” of a second treatment cycle.

Cahill and her team observed “ovulatory dysfunction” in eight participants and “ovulation disruption” in six participants.

They noted that adding meloxicam might make UA more effective when taken at peak fertility. This may be because COX-2 inhibitors can disrupt ovulation after the luteal surge starts, unlike the other emergency contraceptives.

The UA-meloxicam combination “disrupted ovulation at each phase of the fertile window more than any other medication previously studied,” the researchers noted.

Medical News Today asked Kelly Cleland, the executive director of the American Society for Emergency Contraception, what she believes this study represents. Cleland was not involved in the research.

Cleland replied that she saw the trial as “an exciting development” with hopes that future research will confirm these findings on a broader scale.

“It would be a big step forward to have a widely available option that can work at the most fertile time of the cycle. This is an important limitation of current emergency contraceptive products and puts people at risk for pregnancy if they have unprotected sex when ovulation is about to occur,” she said.

MNT also discussed the findings with Dr. G. Thomas Ruiz, an obstetrician and gynecologist at MemorialCare Medical Group in Fountain Valley, CA, who was also not involved in this study.

Dr. Ruiz emphasized that a much larger study is needed because the current research was “basically studying the drug that works very well for delaying ovulation and for emergency contraceptive use, which is actually pretty well established.”

In his practice, Dr. Ruiz has found emergency contraception to be quite safe and effective with few adverse reactions.

However, he stressed: “It is not meant to be done month to month as your primary contraceptive method.”

What about male contraceptives?

Condoms and vasectomy remain the primary contraceptive options for males.

Efforts to develop on-demand male contraception have been in progress for decades, supported by the World Health Organization and the Male Contraception Initiative.

Dr. Ruiz speculated that hindrances may “have to do with suppressing testosterone levels […] without creating a negative hormonal impact on the male system.”