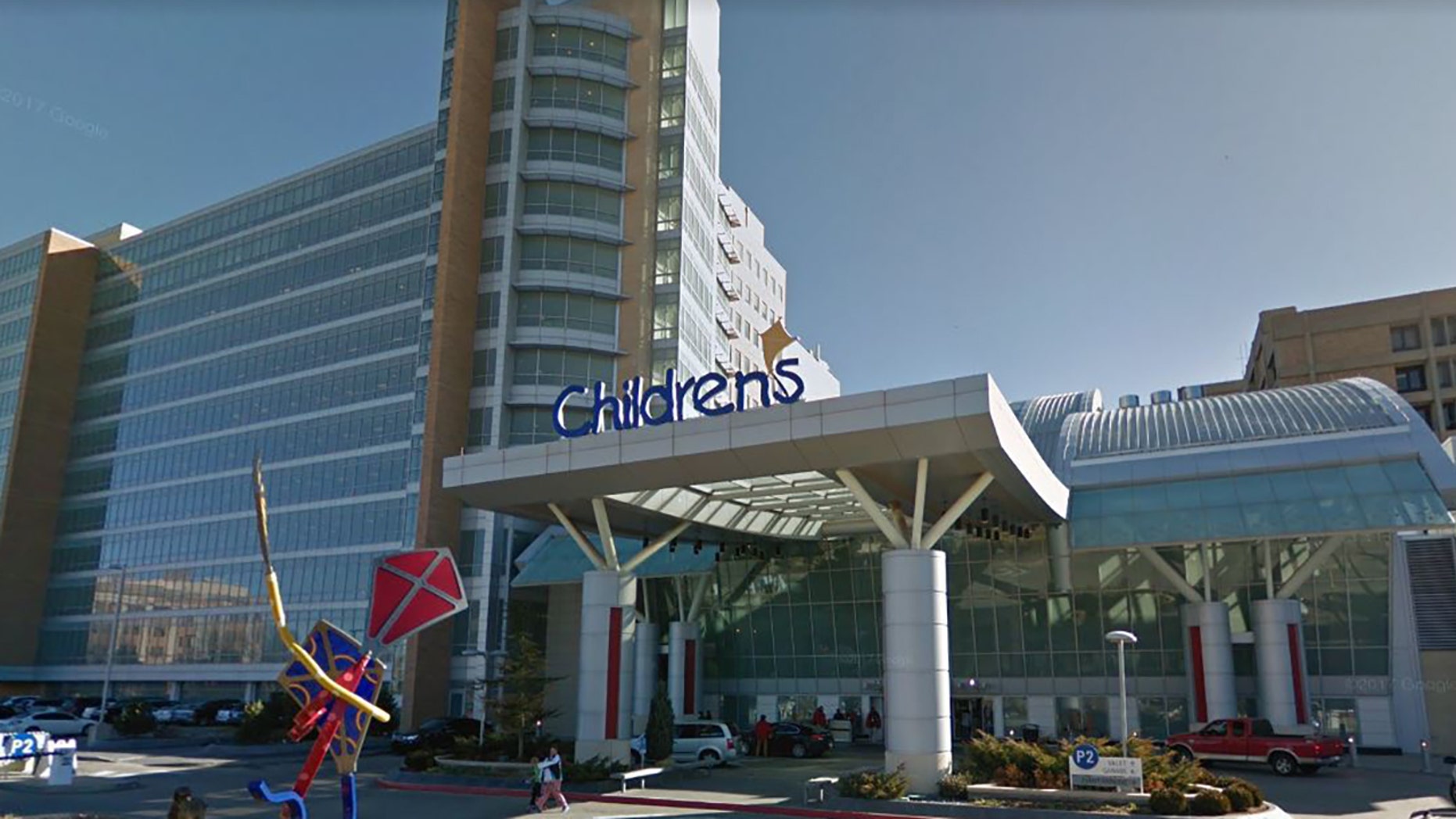 An Oklahoma father’s quick thinking helped save his daughter’s life when her heart suddenly stopped, a report said last week. Doctors at The Children’s Hospital at OU Medicine said she had what they call "sudden death."
(Google Maps)

An Oklahoma father’s quick thinking helped save his 6-year-old daughter’s life after the child suddenly collapsed when her heart stopped from a condition doctors call “sudden death,” a report said last week.

Peyton Woods was on vacation in Missouri with her family when she came down with what her parents believed was “a typical respiratory issue," reported KFOR-TV of Oklahoma City.

The family saw an urgent care doctor and was picking up medicine at a Walmart when the 6-year-old fell to the floor. Peyton’s father, Ricky, started chest compressions, even though he had never been trained, he told the station.

"I couldn't wait on anyone else to come," he said. "I mean, two minutes later, I don't know if we'd be sitting here."

Doctors at The Children's Hospital at OU Medicine told the station that the child had "sudden death," secondary to the heart-stopping." It’s a rare condition, with symptoms that are usually present after birth due to a slow or abnormal rhythm of the heart, called arrhythmia, the station reported.

While Peyton was given a pacemaker and expected to lead a normal life, the incident inspired both her parents to get CPR training.

"I got lucky, but I would have liked to have been more prepared, I think," Ricky Woods told the station. "But, we're thankful, and we're definitely humbled to be here right now."