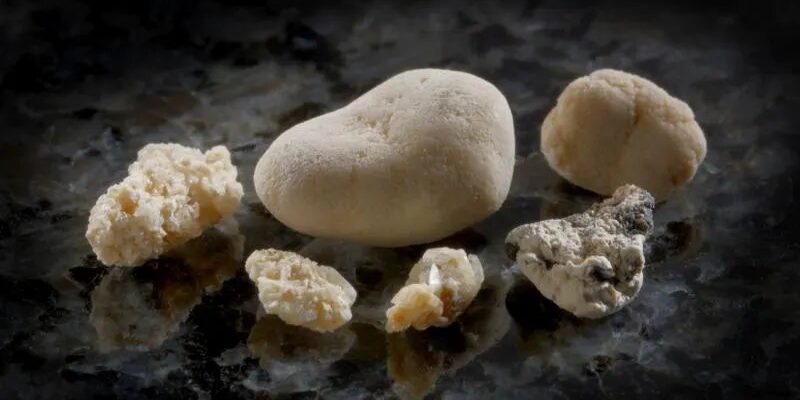 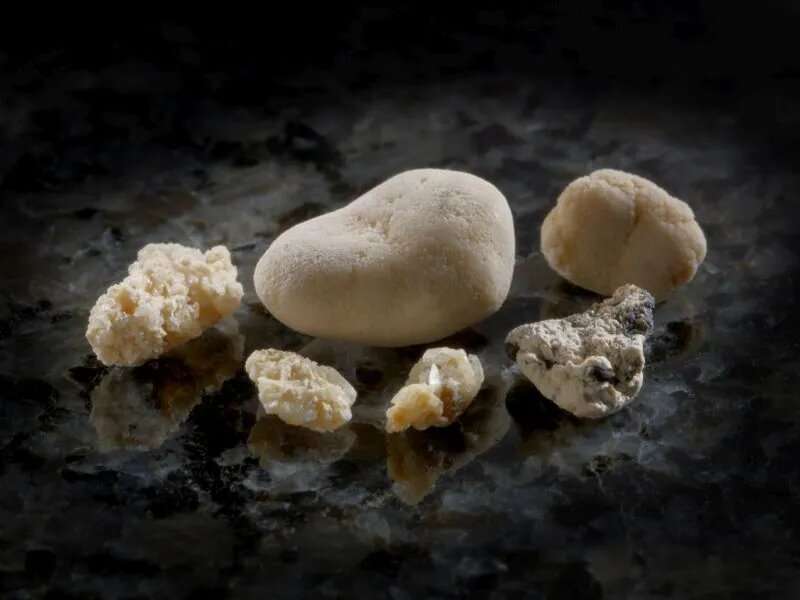 A noninvasive ultrasound technique is capable of quickly pulverizing kidney stones, an early study shows—in what researchers call a first step toward a simpler, anesthesia-free treatment for the painful problem.

The study reports on the first 19 patients who’ve had kidney stones treated with the ultrasound “bursts.” So far, it’s been able to completely, or nearly completely, break up stones within 10 minutes.

Much more research lies ahead, but experts not involved in the study called the early results “exciting.” If it pans out, they said, the ultrasound technique could make noninvasive treatment for kidney stones more readily available to patients.

Kidney stones are common, affecting about 10% of people at some point, according to the National Kidney Foundation.

Often, a stone can be passed in the urine without too much agony. In other cases—such as when a larger stone is causing a blockage or unbearable pain—treatment is necessary.

Right now, many kidney stones can be treated with a procedure called shock wave lithotripsy. It delivers high-energy sound waves through the skin to break the stone into tiny fragments that can then be passed.

But there are downsides, said Dr. Mathew Sorenson, of the University of Washington School of Medicine in Seattle, one of the researchers on the new work.

Shock wave therapy can be painful, so it’s typically done in the operating room, with patients under anesthesia, in the United States.

Sorenson and his colleagues have been developing an alternative approach called burst wave lithotripsy. They say it has the potential to blast kidney stones in a shorter amount of time, and possibly without anesthesia.

The ultimate goal, the researchers said, is to perform the procedure on fully awake patients, during an office visit with a urologist—or even in the emergency room when patients arrive in severe pain.

Unlike shock wave therapy, the burst wave approach uses “short harmonic bursts” of ultrasound energy, according to the research team. Previous research has suggested it can break up stones more quickly, and with less pain, than shock waves.

In the new study, the researchers tested the burst wave technique in 19 patients who were undergoing kidney stone treatment with a procedure called ureteroscopy. It involves threading a thin scope through the urethra, up to the location of the kidney stone; instruments are used to either snare the stone or break it into fragments that can be removed.

Because ureteroscopy requires anesthesia, the study patients were under when the ultrasound bursts were applied, for up to 10 minutes.

Overall, the researchers found, that was enough to fragment 21 of 23 stones. Half of the stones had at least 90% of their volume pulverized to pieces of no more than 2 millimeters (mm). And nine stones (39%) were completely broken down to that degree.

The findings were published recently in The Journal of Urology.

Two urologists who were not involved in the study called that effectiveness impressive, considering the short duration of treatment (which was chosen to limit patients’ time under anesthesia).

Kidney stones broken down to 2 mm or less should be relatively easy to pass, said Dr. Mantu Gupta, director of the Kidney Stone Center at Mount Sinai, in New York City.

Gupta noted that the study did not actually test the hoped-for, real-world scenario: Using the technique without anesthesia. But previous work by the team has indicated patients can tolerate it.

“This is very exciting,” Gupta said, adding that the safety data so far looks good, too.

Some patients showed mild bleeding, with small amounts of blood in the urine.

Dr. William Roberts, a professor of urology at the University of Michigan, also described the work as exciting.

“This certainly looks as safe, or safer than, shock wave lithotripsy,” he said.

Whether burst waves could be more effective is unclear, but Roberts said that if the procedure can, in fact, be done in the urologist’s office, that would be a big advantage.

None of that means the technology would help everyone with kidney stones. Roberts noted that while 19 patients were treated, a similar number entered the study but could not receive the ultrasound treatment: Some had stones that were too deep, for instance, or were obstructed by a rib or the bowel.

Still, Roberts said, even if only certain patients could have the procedure, its potential to be “more accessible” would be a boon.

But Dr. Joseph Vassalotti, chief medical officer of the National Kidney Foundation, said that while the procedure is “promising,” most of the study patients were of normal body mass index (BMI), which makes breaking up stones with shock wave therapy easier.

Since earlier work suggests the burst wave approach is tolerable, patients might not need pain medication afterward to deal with the procedure itself, Roberts said—though they might need a pain reliever like acetaminophen (Tylenol) if passing the fragments proves uncomfortable.