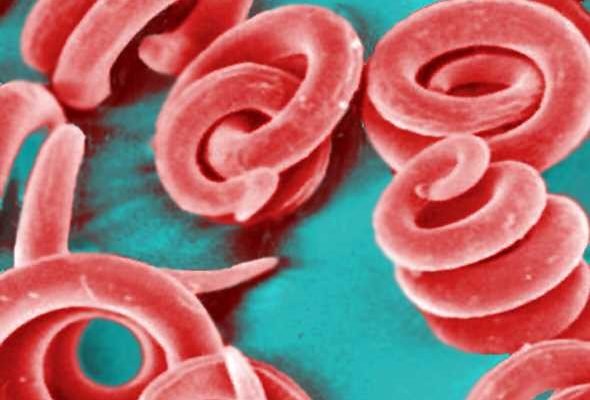 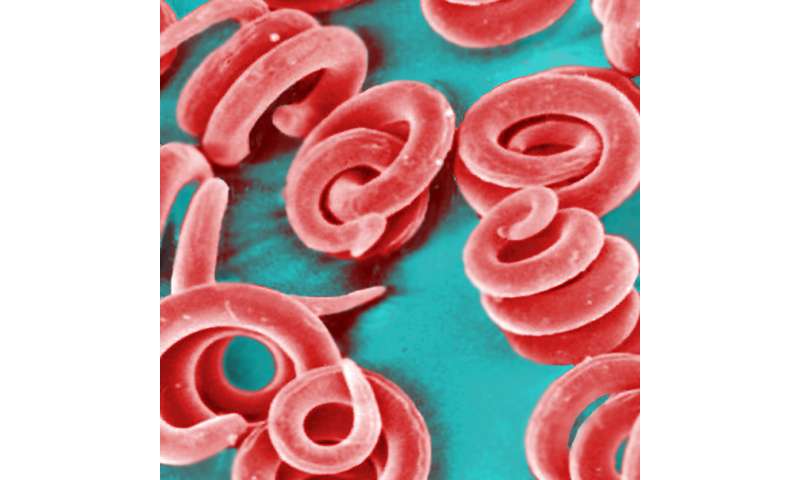 Scientists from Lancaster University in the UK have discovered that immune responses originally found to prevent fungal infections are also important in eliminating Trichinella spiralis, a round worm and the causative agent of Trichinosis.People acquire trichinellosis by consuming raw or undercooked meat infected with the Trichinella parasite, particularly wild game meat or pork. Consumption of contaminated meat contains “nurse cells” of the parasite. Once in the stomach the “nurse cells” hatch releasing infective larvae which then bury themselves within the lining of the small intestine.

Previously immune responses to expel the parasite have been shown to rely on white blood cells called T-helper 2 cells, specialised for eliminating gastrointestinal parasites. However, scientists at Lancaster discovered that following this T-helper 2 response, a second T-helper 17 response, previously shown to be specialised for eliminating fungal infections and certain bacterial infections occurred.

In collaboration with Professors Mark Travis and Richard Grencis from the University of Manchester, they were able to identify how these T-helper 17 cells arose and that they were key in maintaining the intestinal muscle contractions needed to flush out the worms.The findings have been published in the journal PLOS Pathogens and show that mice lacking the ability to activate a key signalling molecule important in producing T-helper 17 cells have a reduced ability to expel the parasite. Interestingly, they saw a delayed transit time in the small intestine hinting at alterations in muscle contraction. In isolating the small intestine they demonstrated that a key molecule produced from T-helper 17 cells, termed IL-17, could increase intestinal contraction and restoring levels of this IL-17 in their mice rescued their ability to expel the parasite.

Dr. John Worthington from the Department of Biomedical and Life Science at Lancaster led the research: “We were quite surprised by what we found during this study. Normally, these immune responses are thought of as acting quite distinctly depending on what type of infection you may have. It’s well established that the T-helper 2 response is beneficial during gastrointestinal worm infections, so traditionally any other response would be thought of as hindering worm expulsion. So, it was quite surprising to see that this late acting T-helper 17 response was actually beneficial to the mouse’s ability to resolve an infection and get rid of the worm.”