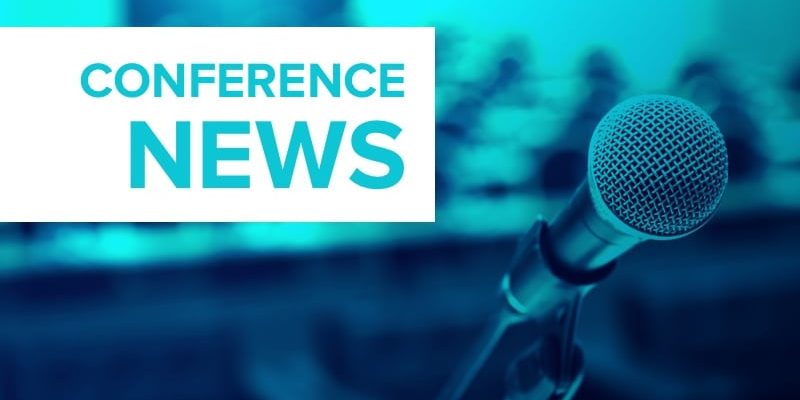 Treatment with the sodium-glucose cotransporter-2 (SGLT2) inhibitor dapagliflozin (Farxiga) was safe and effective for slowing progression of chronic kidney disease (CKD) and the development of end-stage renal disease for patients with immunoglobulin A (IgA) nephropathy, a new analysis of the DAPA-CKD trial indicates.

This prespecified analysis suggests that other agents in the SGLT2 inhibitor class may also be effective in treating this disease, the researchers said.

The DAPA-CKD trial randomly assigned 4304 patients with CKD but without an enrollment criterion for the presence of diabetes. The full study results, reported at the European Society for Cardiology Congress in 2020 and simultaneously published in the New England Journal of Medicine, showed that during a median of 2.4 years, treatment with dapagliflozin led to a significant 31% relative reduction compared with placebo in the study’s primary outcome, a composite that included at least a 50% drop in estimated glomerular filtration rate (eGFR) compared with baseline, end-stage kidney disease, kidney transplant, renal death, or cardiovascular death.

Among DAPA-CKD Patients, 6% Had IgA Nephropathy

The new analysis focused on the 270 patients who were included in the trial’s enrollment (about 6% of all patients) and whose CKD resulted from IgA nephropathy, an autoimmune-triggered disorder that appears to cause roughly 10% of the glomerular disease seen in US practice.

In this subgroup, 137 patients were randomly assigned to receive dapagliflozin, and 133 were assigned to the control arm. In 94% of cases, IgA nephropathy was biopsy proven. The average age of the patients was 51 years, about a third were women, and 14% had diabetes. The average baseline eGFR was 44 mL/min/1.73m2, and the median urinary albumin-to-creatinine ratio was about 900 mg/g.

The primary endpoint occurred during follow-up in 4% of patients taking dapagliflozin and in 15% of the control patients, yielding a significant relative risk reduction of 71%, reported Heerspink, a clinical pharmacologist and professor of medicine at the University of Groningen, Groningen, the Netherlands.

The results also showed several additional significant benefits from dapagliflozin treatment among the patients with IgA nephropathy, including the following: a 76% relative reduction in the incidence of a kidney-specific version of the primary endpoint that did not include cardiovascular disease death; a 70% relative cut in the rate of end-stage renal disease; a 77% relative cut in the composite incidence of long-term dialysis, kidney transplant, or kidney death; better long-term preservation of eGFR; a significant reduction in the urinary albumin-to-creatinine ratio; and a modest downtick in blood pressure.

The proportion of patients who benefited from dapagliflozin was similar regardless of baseline eGFR and level of albuminuria, and the treatment was safe and well tolerated.

But what the new analysis leaves unclear is whether the control patients with IgA nephropathy received optimized guideline-directed therapy so that these differences in outcome can be attributed specifically to dapagliflozin’s effects.

“The patients in DAPA-CD were clearly not as optimized [with regard to their treatments] as they are in any of the current IgA nephropathy treatment trials,” said Barratt, professor of renal medicine at the University of Leicester, Leicester, United Kingdom, who was not involved with the study.

“We hope that [dapagliflozin and other SGLT2 inhibitors] will add value, because we are desperate for treatments for patients with IgA nephropathy. The study I want to see would add dapagliflozin on top of standard care and see whether it truly adds value,” he concluded.