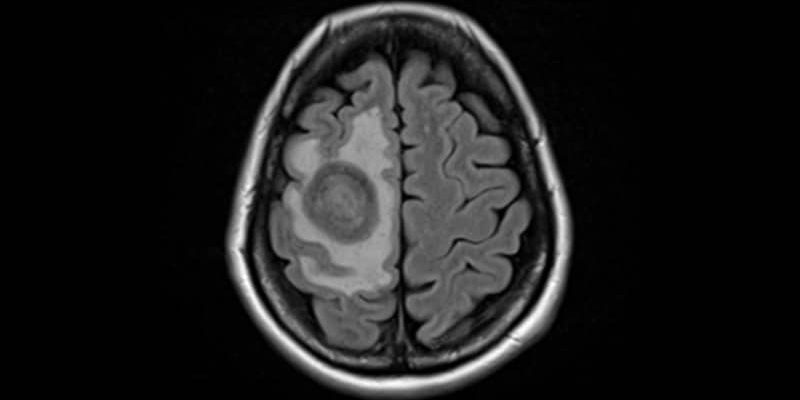 Multidisciplinary disease management teams (MDTs) that span inpatient and outpatient settings, as well as dedicated tumor boards, are necessary to realize the promise of advances in the treatment of brain metastasis and guide clinician decision making in an increasingly complex field, argue experts.

Their views were published by JAMA Oncology on July 21.

By recognizing that brain metastasis management “requires a unique level of expertise and coordination, we believe that patient outcomes can be improved and ecosystems created by identifying and treating brain metastasis as a distinct disease,” say Nelson S. Moss, MD, and colleagues.

“More work is needed to optimize systems, identify best practices, and ultimately improve outcomes, but recognizing these unique challenges and opportunities is essential to further advance in the right direction,” they add.

“But as cancer outcomes are improving, the field is coming to see this difficult phase as perhaps the most important to combat for the ever-growing set of patients where the brain is the main or even only site of problematic disease.”

He added that the creation of MDT meetings for brain metastasis has accelerated during the COVID-19 pandemic due to the adoption of video conferencing, which “has allowed us to bring together a wider range of specialists who would have otherwise been impossible to schedule at the same time.”

“We have found a wellspring of demand for patient discussions at MDT[s], which are now very accessible to those who even are only free for a few minutes.”

Moss said that, more widely, “we are seeing growing enthusiasm from patients, clinicians, and scientists, including at pharmaceutical companies, to move the needle on brain metastasis.”

The authors write that, “until recently, brain metastases were considered an end-stage progression of cancer best managed palliatively,” but that “more aggressive” treatment approaches are required, not least because their incidence is increasing in line with cancer survival.

Moreover, recent improvements in cancer outcomes mean that optimized long-term control has become necessary in an “increasing proportion of patients.”

This prompted the US Food and Drug Administration (FDA) to launch, in 2020, draft guidance on the inclusion of patients with central nervous system (CNS) metastases and the evaluation of the antitumor activity of cancer drugs in these patients.

At the time, Richard Pazdur, MD, director of the FDA’s Oncology Center of Excellence, said in a release that there are “few clinical trials testing therapies for CNS metastases,” and “more attention is warranted to address this unmet medical need.”

Nevertheless, Moss and colleagues highlight that improvements in outcomes in patients with brain metastasis have been achieved with the approval of CNS-active drugs, including several tyrosine kinase inhibitors, as well as checkpoint inhibitors in CNS melanoma.

Stereotactic radiosurgery is also highly effective and can be used on multiple metastases within an individual patient, and is associated with fewer radiation-induced cognitive adverse events of the kind seen with whole-brain radiation.

On the other hand, clinical decision making “is becoming ever-more complex,” with the “expanding menus of systemic cancer–directed treatments” being joined by a range of local-ablative therapies that offer a range of upfront and salvage options, “but also important interactions.”

An additional issue is the existence of “poorly defined” radiographic screening and post-metastasis surveillance algorithms, and the need for appropriate patient selection for leptomeningeal metastasis palliation.

Moss and colleagues therefore argue that “specialized attention and multidisciplinary coordination are essential for the best care of these patients,” a requirement that has not materialized to any great extent in the US due to brain metastasis care historically being “siloed” in neurosurgery and/or radiation oncology.

A nascent body of literature has underlined the value of MDTs for patients with brain metastasis, however, with one study in a tertiary neuro-oncology center showing that treatment decisions were consistent with available guidelines.

For example, inpatient MDT consult services could offer “rapid, coordinated decisions for hospitalized patients,” which could “spark workflow improvement across the inpatient-outpatient continuum.”

“Such initiatives can reduce unnecessary hospitalizations for some patients who are then efficiently cared for as outpatients,” Moss and colleagues write.

This work was funded in part by a grant from the National Institutes of Health/National Cancer Institute.