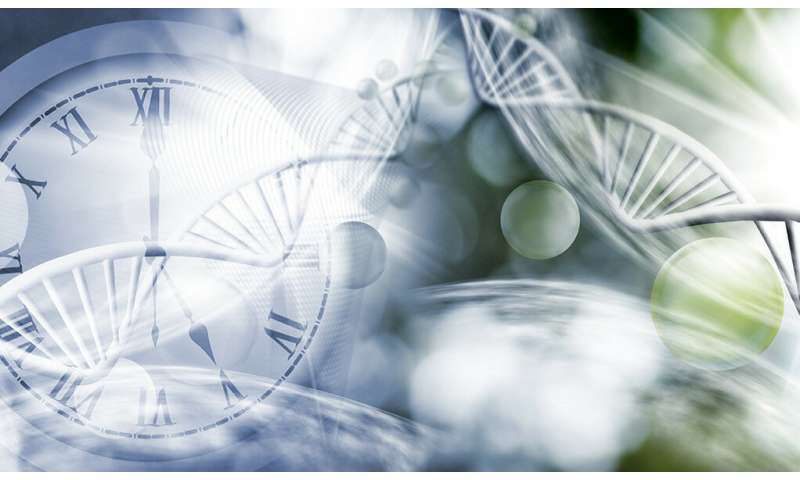 Scientists have recently recognized that cells of the same type can behave differently in response to stimulation. In a new study, Yale researchers have shown how these varied responses are due in part to a desynchronized molecular “clock” within cell populations.

Much like human beings have circadian rhythms that affect sleepiness and wakefulness, cells also have molecular clocks that influence cell behavior. The research team, led by immunobiologist Ruslan Medzhitov, hypothesized that differences in cellular responses might be affected by the molecular clock.

To study the phenomenon, the team focused on innate immune cells called macrophages, which are specialized cells that respond to infection. In in vitro experiments, the team determined that clock genes regulated the circadian clock of macrophages, and that the clock controlled whether the cells responded to stimulation by bacteria. In mice models, they also found that depending on the clock time, the response could be dramatically different in terms of strength as well as the percentage of cells that responded. Depending on the time cells were exposed to bacteria, different fractions of macrophages released chemicals that signal inflammation.

The findings provide insight into how inflammation can potentially be regulated, said Medzhitov. By targeting the clock, for example, researchers can dial up or down the cellular response to inflammation. Additionally, clinicians could adjust treatments for inflammation to an optimal time of day, he noted.