Such a mold the immune system is lame

Molds nest, not infrequently, in our domestic living spaces, leading to considerable health risks. A research team around Professor Dr. Oliver Werz of the Friedrich Schiller University in Jena has now found out how the mold fungus Aspergillus fumigatus undermines the immune system and become life-threatening fungal infections can cause.

Molds require, especially in already-compromised individuals, often severe diseases, which do not rarely life-threatening proportions. A particularly prevalent representative of the genus of mold fungi Aspergillus fumigatus. Why this can be for people in serious risk, has examined the international research team around Professor Werz in a recent study. Their results were published in the journal “Cell Chemical Biology”. 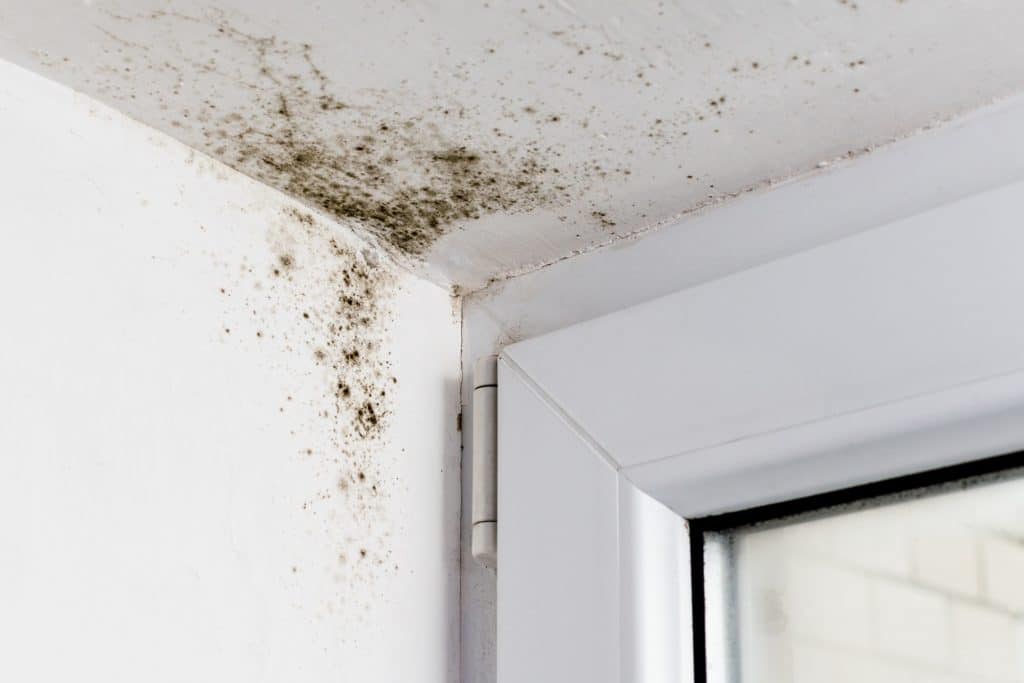 Aspergillus fumigatus is virtually everywhere, and for people with a weakened immune system is highly dangerous, report the researchers in a press release from the University of Jena. The mould fungus come from “virtually all life of the earth from space: as dark gray, wrinkled pads on damp walls or in microscopically small spores that fly through the air and on Wallpapers, mattresses, and flooring.” For most people, this is not a special Problem, because your immune system can fight off the spores successfully or turn off. In individuals with an immunodeficiency the body’s own immune system is not able to eliminate the organism from invading mold spores successfully. You can bring the mould quickly in danger of their lives.

The international research team was able to demonstrate in his studies that, among other things, the so-called Gliotoxin, a highly potent mycotoxin, has a significant influence on the pathogenicity of the mould fungus. “It was known that this substance is immunosuppressive, that is, the activity of cells of the immune system weakens”; the study leader Prof. Werz explained.. In the current study, the researchers examined how accurately Gliotoxin exerts influence on the immune system. In the process, they were able to explain in detail the underlying molecular mechanisms.

In their study, the researchers immune cells, so-called neutrophil granulocytes, with synthetically produced Gliotoxin brought into contact and the reaction observed. These cells are the first defensive line of the immune system, form Prof. Werz and colleagues explain. “Your task is to recognize pathogens and to eliminate” the leader of the study. When neutrophils come up with a pathogen such as a fungus in contact, they, certain messenger substances (leukotrienes) into the blood, which attract other immune cells. So gather a sufficiently large number of immune cells, in order to make the intruder harmless, reported Prof. Werz.

Communication of the immune cells is prevented