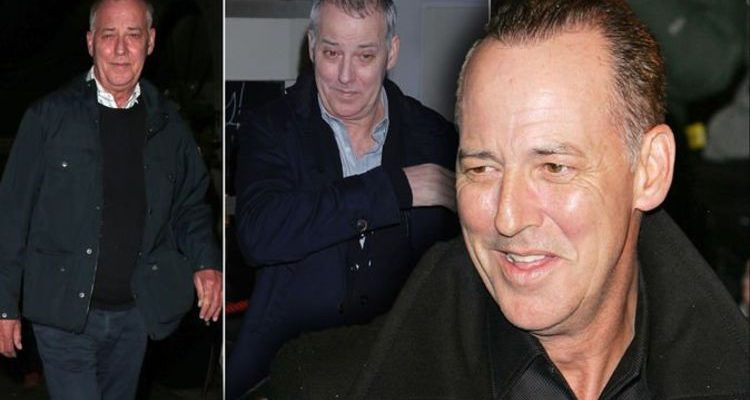 Michael Barrymore, 67, has opened up over the past few years about his descent into alcohol dependence, but also what helped him make a recovery. In an interview with 5 News in 2014, the Strike it Lucky host said he never drank when he worked because of his dedication to the job. But it was his very dedication, focus on work and success which triggered his drinking. He revealed: “I was so dedicated and so focused on my work – that was my addiction.

“When I got successful I had more time to myself. It’s very difficult, you would take away from me my work, the thing I love that makes me tick completely, 24/7, I used to look at myself and think, ‘Well who am I? Who are you?’ And I dealt with it by drinking.”

Michael recalled being on the studio floor at Southbank and recording one of his shows. He kept obsessing about going upstairs to his dressing room to have a drink.

He sad: “Then I really knew I was in a bad place.

“You start to create situations where it’s not normal – and people listening to this now will know some of this – where you’re saying, ‘I’ll serve the drinks’, so that you’re in charge of the drinks, not going anywhere for fear there may not be enough booze when you get there, taking four bottles to a party instead of one, and hiding it.

Another thing I used to do is to start a row so I’d have an excuse. You probably go ‘I’m going out for a drink’ – that’s normal. Someone like me would start about 4 o’clock in the afternoon, build the row up, go storming out the front door and go ‘because you keep on at me like this I can’t be here’ – it’s nothing to do with it, it’s just to go and have a drink.”

When asked what he’s learnt from his experience of being alcohol dependent, Michael said: “The one thing about the disease is everybody’s equal, you’re all on the same platform. I’ve had the big houses, the medium sized houses, there’s the small ones, and it doesn’t matter what size the house is or how much money you’ve got, you’ll still end up in the corner, staring at the wall with a bottle…that point you’ve gone. “ 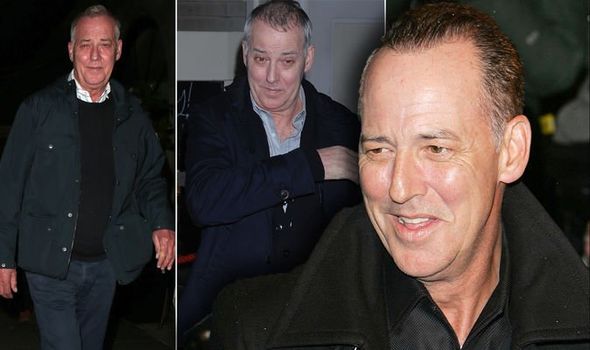 Michael got help for his alcohol dependence by going to rehab.

In 2012, during his recovery, he revealed what helped him overcome the condition.

He said: “I’d just come back from the last rehab…the guy there said to me, ‘If you put in as much time and effort into your recovery as you did your career, you can’t be anything but really, really successful’. And that really struck home for me.

“And I just kept at it, I went through all the fear stuff of being on my own, and slowly I just changed.

“The trouble is, nobody talks about it. The best cure, and I’ve had psychiatrists, rehabs, the best cure is talk to another human being that you trust, find somebody you trust.” 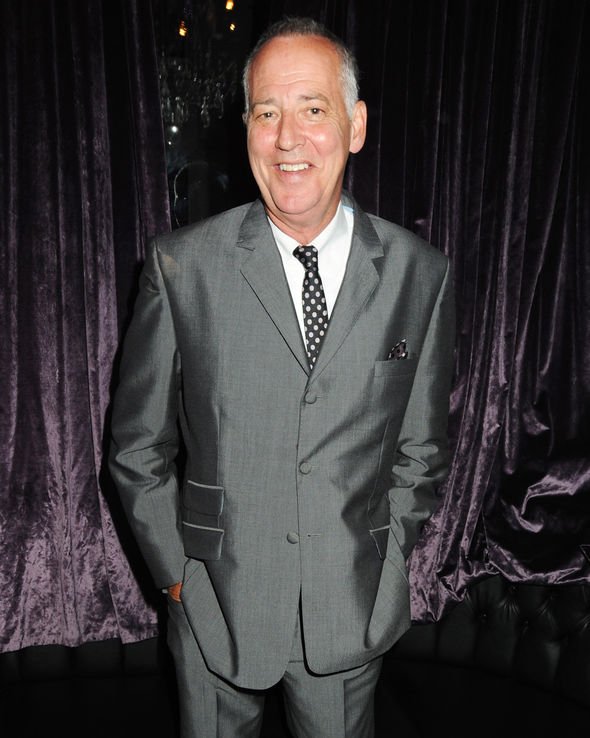 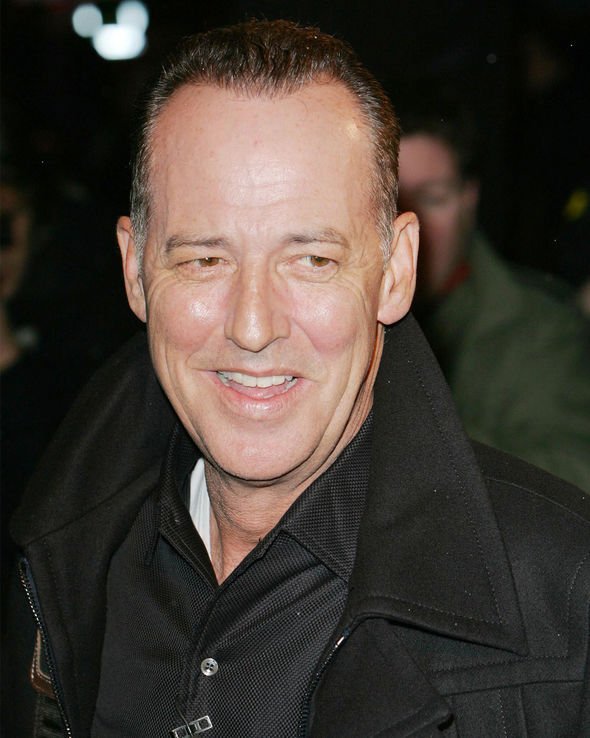 He explained: “At one end of the scale you have people who are mildly dependent,” he says. “That’s people who, for example, can’t conceive of a Friday night without having enough drinks to get a bit tipsy. At the other end, you have people where alcohol is more important than their jobs, their families, than pretty much anything, including being alive.”

The charity outlines the symptoms of alcohol dependence to watch out for:

If you have concerns about your drinking, talk to your GP or call Alcoholics Anonymous UK, Al-Anon, Alcohol Concern, Mental Health Foundation or Drinkline.

The numbers to call can be found on the websites.

Another presenter who’s spoken about her health in the past is Trisha Goddard.