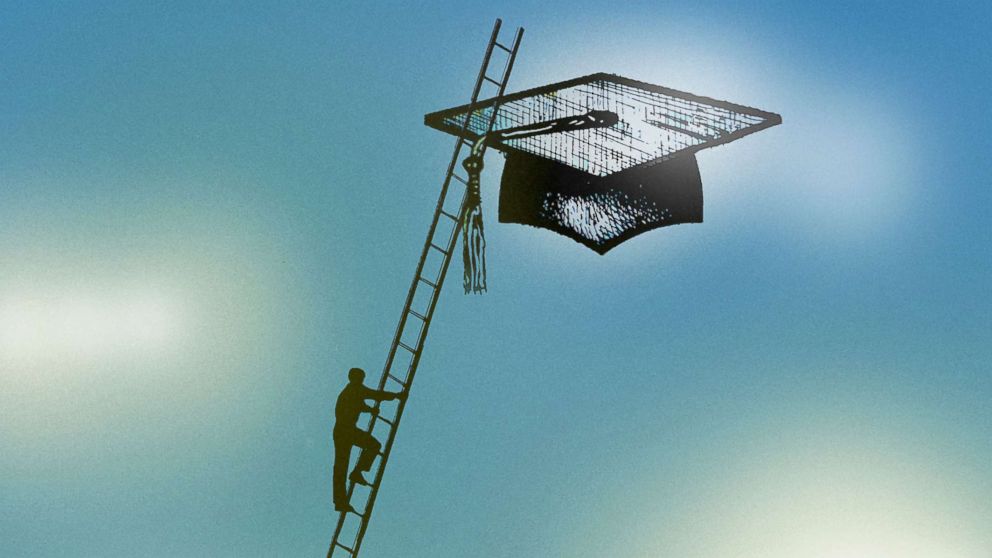 This is a Kaiser Health News story.

Emilia Ford became pregnant at 15 and, after her daughter was born, dropped out of high school.

As she held down different jobs during the past decade — including housekeeping and working in a relative’s retail store — she always thought about going for her GED to show she met high school academic skills.

But the Brookhaven, Pa., woman needed assistance finding tutors and paying for the set of four tests, which cost $20 each.

She found help from an unexpected source: her Medicaid health plan.

Ford is one of 62 plan members who have earned a GED certificate since the benefit began in 2013. 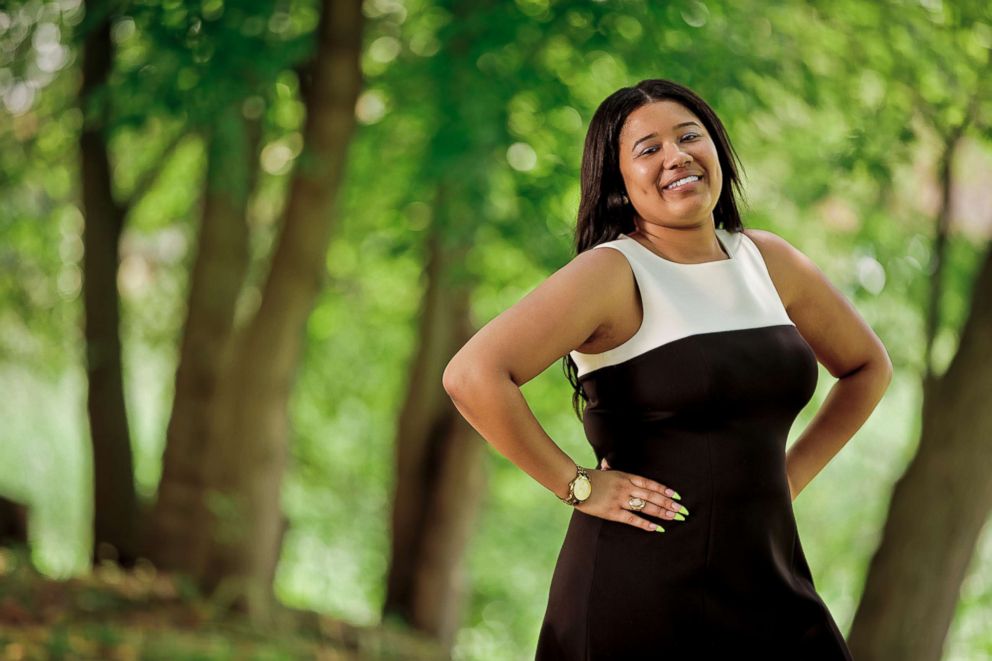 “I could not believe this was something a health insurance company would do,” said Ford, 25. “I thought health insurers only paid for medical costs.”

Medicaid health plans are starting to pay for non-traditional services such as meals, transportation, housing and other forms of assistance to improve members’ health and reduce medical costs.

Rather than continue to pay a set fee each month to cover members’ health costs, many states are implementing policies that let health plans share in any savings they can demonstrate. That provides motivation for insurers to address factors such as literacy and poor housing, which can drive up health costs.

“Health plans now have incentives for them to find the root causes of problems that will reduce costs that will benefit the plan, its beneficiaries and the states,” Rosenthal said.

AmeriHealth Caritas CEO Paul Tufano said studies show people with lower educational levels tend to be in poorer health. “Helping members attain their GED can be incredibly consequential for them to live the kind of life they want to live,” he said.

But Tufano acknowledged that only a small fraction of people who need the assistance reach out for it. About 1,000 members have started GED training through the insurer in Pennsylvania, Louisiana, South Carolina and Delaware.

“Many of our members are just surviving to keep their heads over water, holding on to jobs and dealing with issues like safe housing, access to food and transportation to get to work or doctor,” he said.

AmeriHealth Caritas is one of just a handful of Medicaid health plans that offer a GED benefit.

WellCare, which covers 2.2 million Medicaid recipients in Missouri, Nebraska, Georgia, Kentucky, Hawaii and Illinois, had 226 members sit for their GED exams since the plan began paying for it in 2012, said spokeswoman Alissa Lawver. The Tampa-based plan does not know how many passed.

A Wellcare survey of its Medicaid adult members in Georgia in 2012 found that about 20 percent did not have a high school diploma or a GED.

“There is a significant relationship between education and health,” Wendy Morriarty, president of WellCare’s ‘Ohana Health Plan in Hawaii, said when launching the benefit in 2016. “A GED is a tool that can lead to increased opportunities for our members to attend college, seek higher-paying jobs and find stable housing. This benefit has the ability to improve the health and well-being of local families and communities.”

“I think this sets the standard for the unique role of Medicaid managed care in bridging health care and social services,” said Sara Rosenbaum, health law and policy professor at George Washington University.

Ford said having a coach at AmeriHealth walk her through the sign-up process for GED classes, help her register for tests and call her twice a week to keep her motivated was vital to her success. The program also offered child care and transportation to the prep classes and exam sites. She started in May 2017, taking two classes a week, and passed her exams last summer.

When she finished, AmeriHealth hired Ford as an intern in its member services department. In December 2017, the insurer hired Ford to a full-time position — with health benefits — to work as a GED coach for other Medicaid members.

The job meant Ford became the first of nine siblings to get off Medicaid and find employer-based coverage.

“I feel like I was saved from the struggle I was going through,” Ford said. “This is something big that my family was proud of.” While she was growing up, she said, her father drove a school bus and her mom took care of the kids.

In the past year, Ford has helped 12 plan members earn their GEDs and she’s coaching 30 more.

“I can tell them I have been where you are on the other side of the phone and can share my experience and it helps give them more trust in me,” Ford said.

“The hardest thing is not giving up even after failing a test and being able to get back up and push yourself and get over the discouragement,” she said. “There is always something good that you can take from a bad situation.”

Kaiser Health News is a nonprofit news service covering health issues. It is an editorially independent program of the Kaiser Family Foundation, which is not affiliated with Kaiser Permanente.