Man, 30, is left with a spherical penis after two cysts made it balloon and had to be removed by surgeons

A man’s penis continued to swell for three years because of cysts which had to be surgically removed.

The 30-year-old singleton went to hospital to show doctors his ‘bulbous and swollen tip’ which had ballooned to become almost totally round.

When they examined it, they found he had two cysts next to one another, measuring 3.5cm (1.3ins) and 2cm (0.8ins) at their widest points, creating a ‘club penis’.

Although rare, the man’s condition was not life-threatening and he was successfully cured with an operation to slice off the cysts and remove his foreskin. 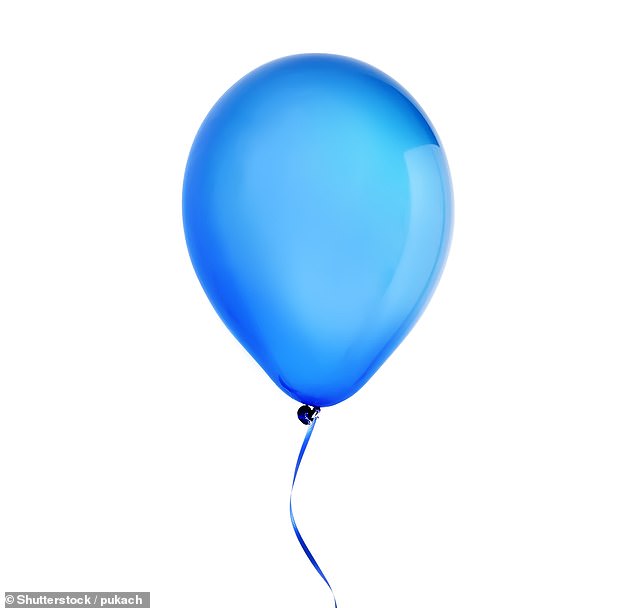 Two cysts which grew on the man’s penis cause it to balloon and become ‘bulbous and swollen’, reported doctors at Justice K S Hedge Charitable Hospital in India (stock image)

The patient went to the urology department at Justice K S Hedge Charitable Hospital in Karnataka on the south-west coast of India.

He was diagnosed with epidermoid cysts, which are build-ups of fluid or semi-fluid substances in sacs of skin.

They found he had phimosis – a condition in which the foreskin becomes too tight to retract – and a ‘smooth’ and ‘soft’ growth.

Because his penis was so swollen, the doctors couldn’t properly diagnose the man’s condition without cutting off the foreskin first.

Epidermoid cysts are lumps that develop beneath the skin – they do not cause other symptoms and are rarely cancerous.

Epidermoid cysts are often found on the face, head, neck, back and genitals.

They range from 0.25 to two inches across and look like small bumps with a tan, yellow colour.

The cysts may be filled with thick, smelly matter.

Epidermoid cysts are usually caused by a build up of the protein keratin, which occurs naturally in skin cells.

Cysts develop when this protein is trapped due to skin or hair follicle disruption, which may occur as a result of infections, acne or excessive sun exposure.

Most epidermoid cysts heal without intervention. Treatment may be required if the cyst is red, swollen, painful, infected or changes in size.

Such cysts may require antibiotics and drainage and surgical removal may be necessary in some cases.

He hadn’t had any injuries to his penis, which is known to cause cysts, and his symptoms had gradually become worse over the three-year period.

After putting him under spinal anaesthesia, doctors circumcise the patient and removed the two cysts.

‘The swellings were excised entirely and circumcision completed,’ the surgeons wrote in a report in the Journal of Medical Case Reports.

‘Our patient had a smooth postoperative recovery and at follow-up the wound had healed primarily.’

After sending the growths for lab tests the team confirmed they were epidermoid cysts, and explained it was rare to see more than one on the genitals.

They wrote: ‘Epidermoid cysts are the most common benign tumors of the skin that arise from [part of] a hair follicle spontaneously or subsequent to trauma.

‘They can occur on skin throughout all parts of the body, particularly in the head, face, neck, and [abdominal] region.

After the surgical removal the man made a full recovery, with his circumcision the only lasting effect, the doctors reported.