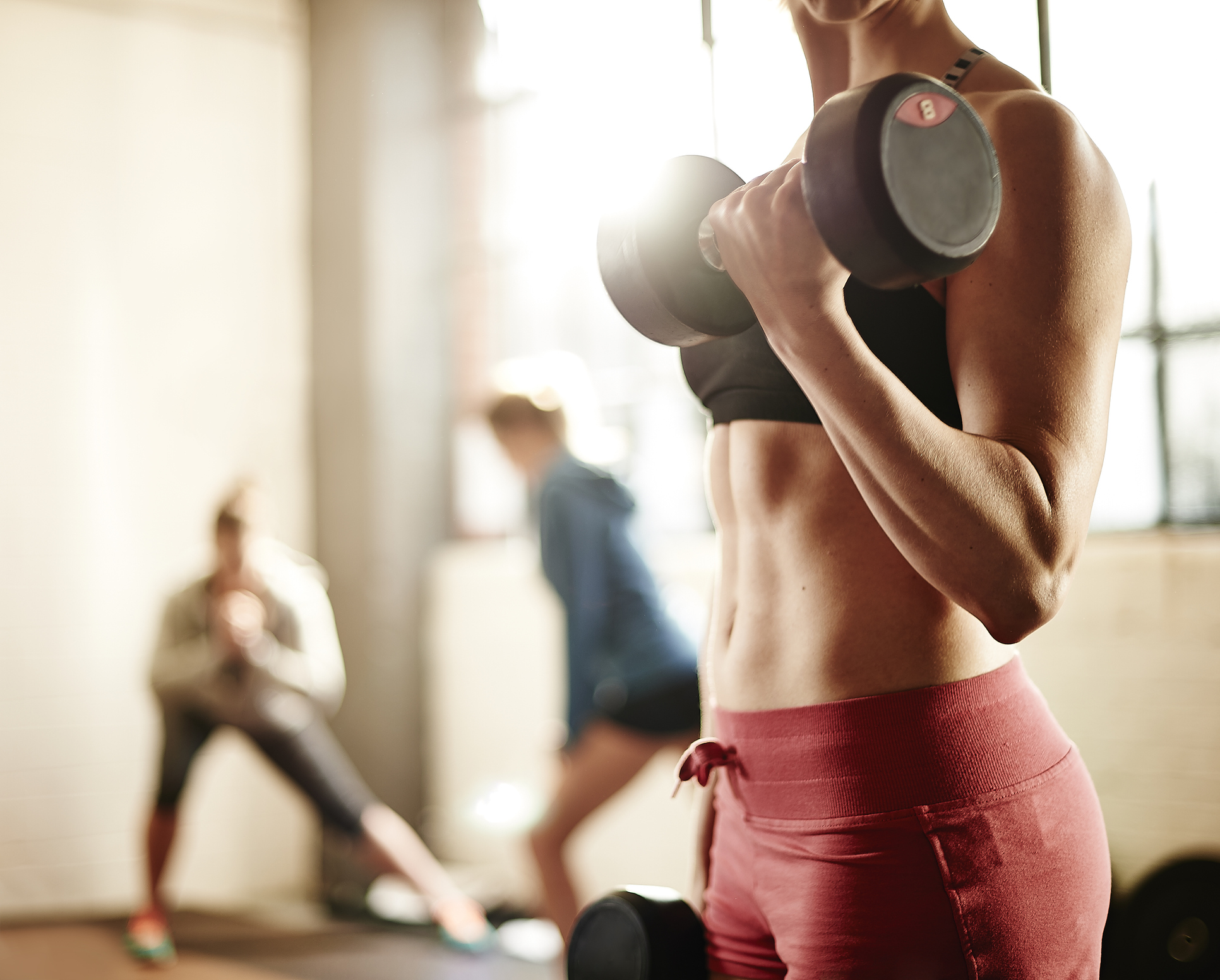 It’s the New Year, which means people all over the world are putting their resolutions into action for 2023.

Many of our goals will centre around fitness – ‘new year, new me’ and all that.

But one luxury gym seems to have a problem with that.

Equinox Gyms, which has branches in a number of countries, including the UK, has garnered a lot of attention for a video posted all about January gymming.

The chain shared a clip, tagged to its Hudson Yards, Staten Island branch, saying that it would not be accepting new members on January 1.

The video, titled, ‘Take your resolutions somewhere else’, starts by showing an empty gym and cuts to a man happy to be working out alone.

To view this video please enable JavaScript, and consider upgrading to a webbrowser thatsupports HTML5video

There’s a caption over it that reads: ‘When it’s January 1, but you remember Equinox isn’t letting new members join today.’

They also shared a statement on social media, in the form of a photo of a piece of paper that read: ‘January is a language we don’t understand.

‘A fantasy delivered to you in a pastel-coloured box.

‘It talks about change. It wants you to start something when you should be in the middle of it.

‘It thinks time is on its side. It needs a new outfit before it can begin.

It ends with the following, written in giant letters: ‘We don’t speak January.’

The photo has been captioned: ‘It’s not you, it’s January. #ItsNotFitnessItsLife’

This policy of theirs has sparked quite the debate, with those in the comments unable to reach a consensus on whether this is a fair point, exclusionary, or just bad business.

One person wrote: ‘This is not as clever as your advertising team thinks it is.’

Another commented: ‘yOu ShOuLd HaVe StArTeD aLrEaDy so now everybody new to working out deserves to be shamed? Lol embarrassing’. [sic]

‘”We don’t want your money, fatty” is quite a business strategy,’ wrote another critic on Twitter.

However, there are those who don’t see what the fuss is about.

‘As a fitness enthusiast this is spot on,’ one fan wrote. ‘Thank you for the encouragement!’

Another said: ‘It’s a good idea to prioritize comfort of the current members over resolutioners who will end up not going anyway. It’s always such a mess at the gyms in January’. [sic]