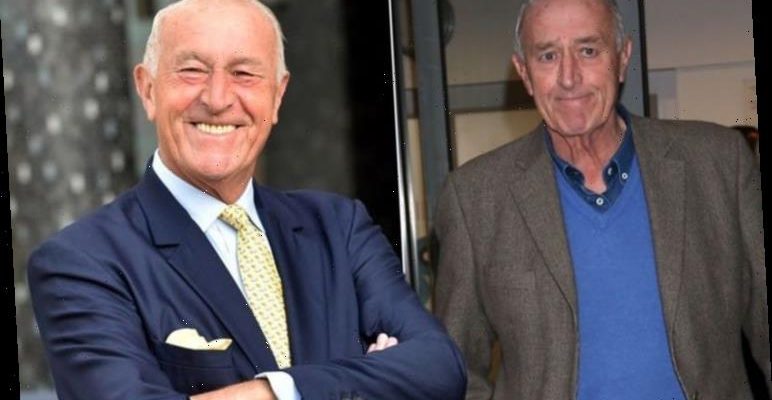 Len Goodman, 75, was head judge on the BBC’s Strictly Come Dancing between 2004 and 2016, before being succeeded by Shirley Ballas. But during his time on the show, the ballroom dancer revealed in a candid interview he was recovering from surgery to remove a cancerous tumour in his prostate gland – something he hadn’t told anyone on the show.

Len kept the diagnosis from all but family and close friends, but in an interview with The Mail on Sunday in 2009, the star decided to reveal the details of his diagnosis and treatment.

He said: “I’ve had the surgery now. Everything’s gorgeously good.”

Revealing how he had the operation amidst filming for Strictly, he said: “I could have said ‘sorry’ and not done the show, but the doctors felt I wasn’t riddled with it and it wasn’t so far advanced that it was a life-or-death scenario.

“It takes a few weeks to get everything set up for the operation anyway, so I went ahead and did the show. I had the surgery done as soon as I got back from America.”

Explaining why he chose not to tell anyone at the BBC, Len said: “People generally think ‘bloody hell’. With all the hoo-ha about Strictly coming up, I thought, ‘Just my luck, they won’t want that old f**t on it, the cancer-riddled, bed-ridden old so-and–so’. 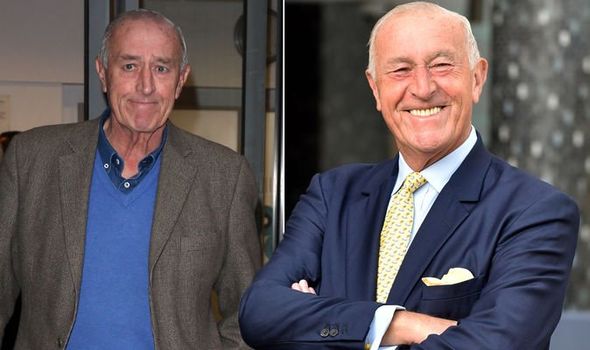 “But they haven’t said that because I haven’t told them. I’ve only told half a dozen people.”

The star admitted he feared the worst when the disease was first discovered.

But after undergoing a successful operation to remove the cancer, he urged middle-aged men to go for regular check-ups.

He said: “Men, probably more than women, tend to ignore their health.

“As long as you get checked up every year, then medicine is such now that if you do get something, then hopefully they can catch it early and you have a good chance.

“I think that’s the most important thing – men of a certain age should have their check-up every year.”

What are the symptoms of prostate cancer?

The symptoms of prostate cancer don’t usually appear until the prostate is large enough to affect the tube that carries urine from the bladder out of the penis (urethra), explains the NHS.

But when this happens, you may notice things like: 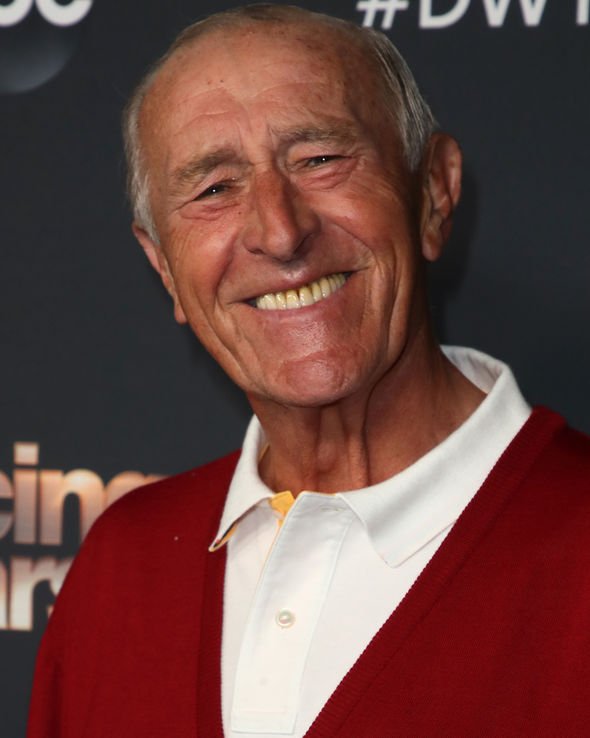 The exact cause of prostate cancer is unknown, but a number of risk factors have been associated with the disease.

Bupa explains: Prostate cancer can run in families. Certain genes, such as one called BRCA2, can put people at higher risk. So, if you have a close relative with prostate cancer, such as a brother or father, you’re more likely to develop it.

“Men who eat a lot of high-fat foods may be more likely to develop prostate cancer too.

“You’re also more likely to develop prostate cancer if you’re black or over 50.” 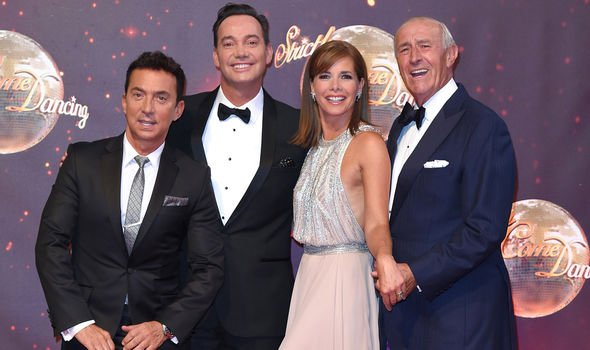 How to test for prostate cancer

The PSA test is a blood test that measures the amount go prostate specific antigen (PSA) in your blood, and can help diagnose prostate cancer.

Cancer Research advises you might have a PSA test if you have symptoms that could be caused by prostate cancer or if you’ve asked your GP for a test.

the cancer charity explains what PSA is: “Prostate specific antigen (PSA) is a protein produced by both normal and cancerous prostate cells. It’s normal for all men to have some PSA in their blood.

“A high level of PSA can be a sign of cancer. But your PSA level can also be raised in prostate conditions that are not cancer (are benign) or if you have an infection.

“A diagnosis of cancer is not usually made on a PSA level alone.”

But there are some risks attached to having the PSA test. Your doctor should discuss these with you.