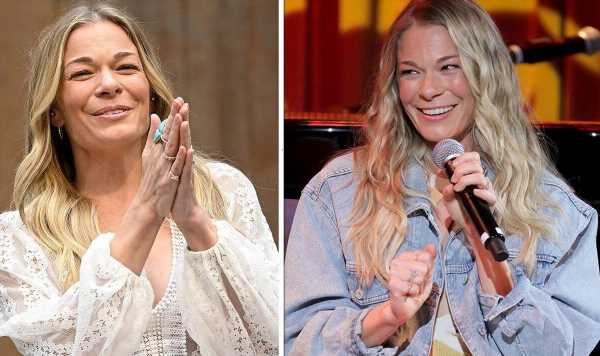 LeAnn Rimes thanks fans for their support on her Psoriasis

“I believe women like myself can lead an example of how vibrant life can be,” LeAnn Rimes said to People magazine, penning all of her “shame and guilt and rage and anger – that we are told [isn’t] polite” – in her new album God’s Work. The Grammy award-winning artist, whose latest album will be released on September 16, already began her exploration of self liberation before hitting the milestone birthday. In October 2020, Rimes shared head-to-toe photos of herself during a psoriasis flare-up.

The star said she has been “excavating pieces that [she had] been hiding and bringing them to the light”.

“I want to give a voice to what so many other people are going through,” Rimes continued.

“This is finally my time to be unabashedly honest about what psoriasis is and what it looks like.”

The candid post garnered admiration from her fans on the social media platform. 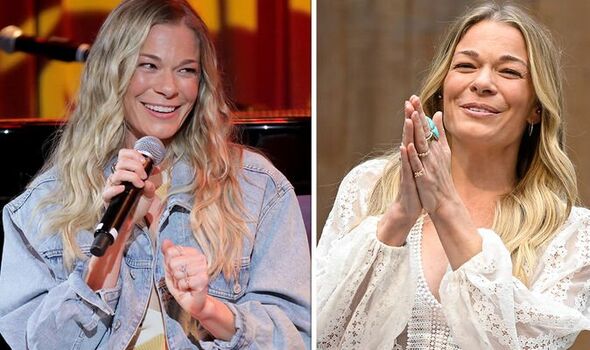 On the podcast series PsO In The Know, hosted by Cyndi Lauper, Rimes said:

“I went through major, different treatments where it was very confining and painful.

“I’ve been on stage… bleeding underneath my clothing. It does a lot to your mental health.”

Speaking exclusively to Express.co.uk about the health condition is Co-Founder and Chief Medical Officer at SMART clinic, The Clinic Room, Rahema Akhtar.

“Psoriasis, like most skin or health conditions, begins from the inside,” said Akhtar.

“Psoriasis, in particular, is thought to be caused by an imbalance in the immune system.”

The expert continued: “In most cases, hormonal changes can cause a disruption internally which causes the skin to break out.

“In other cases, the human body sometimes creates a sudden dislike towards ingredients, such as dairy, which can go unnoticed… as reactions start small.”

Akhtar added: “More and more people are resolving their psoriasis through intolerance tests – opposed to topical and oral medications.

“A health assessment, like that offered at The Clinic Room, is able to check more than 1,000 food and non-food items.”

“Most cases are solved if patients are able to manage their diet,” said Akhtar.

“But with more stubborn cases we recommend supplementary LED light treatments to the affected area.

“Additionally, high moisture creams can be used during this process to stop the itching and flakiness.”

The NHS said the skin condition affects two in 100 people within the UK.

Most commonly appearing in someone’s 20s and 30s – or in later life, between 50 and 60 – the condition can vary greatly from one person to the other in terms of severity.

Certain medications, such as lithium, ibuprofen, and ACE inhibitors.

“Your treatment for psoriasis may need to be reviewed regularly,” the NHS notes.