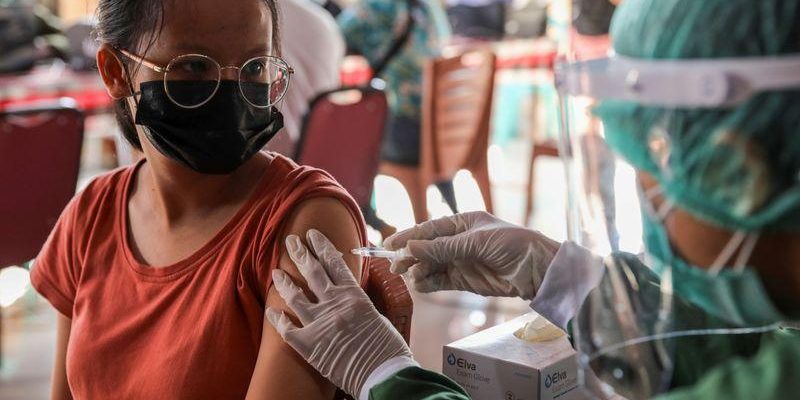 India has put a temporary hold on all major exports of the AstraZeneca coronavirus shot made by Serum Institute of India (SII), prioritising domestic demand as infections rise, Reuters reported earlier this week.

India’s move will affect supplies to the GAVI/WHO-backed global COVAX vaccine-sharing facility, through which 64 lower-income countries including Indonesia are supposed to get doses from SII.

Indonesia, which is suffering one of the worst coronavirus outbreaks in Asia, was scheduled to receive 2.5 million doses of the AstraZeneca vaccine through the COVAX programme on March 22 and 7.8 million doses next month, Health Minister Budi Gunadi Sadikin told a media briefing.

“This definitely will affect (the vaccination process) because in April we only have around 7 million doses from Sinovac,” Budi said, referring to the Chinese maker of rival vaccines which has also been supplying Indonesia.

As Indonesia is injecting around 500,000 doses per day, the supply for April will be used within around two weeks, he added.

Indonesia had received 1.1 million doses of the AstraZeneca vaccine at the start of the month and had started their rollout this week.

Southeast Asia’s biggest country launched its immunisation programme in January and aims to reach 181.5 million people within a year.

As of Saturday, roughly 3.2 million people had been fully vaccinated, official data showed. Some 1.49 million people have been infected in Indonesia since the start of the pandemic and more than 40,000 killed.

“We are still lobbying GAVI in the hope of securing even a small number of doses from AstraZeneca in April,” Budi said.

He said GAVI, an alliance of countries, companies and charities that promotes vaccination, had indicated to the government that shipments may resume in May but this was not yet certain.