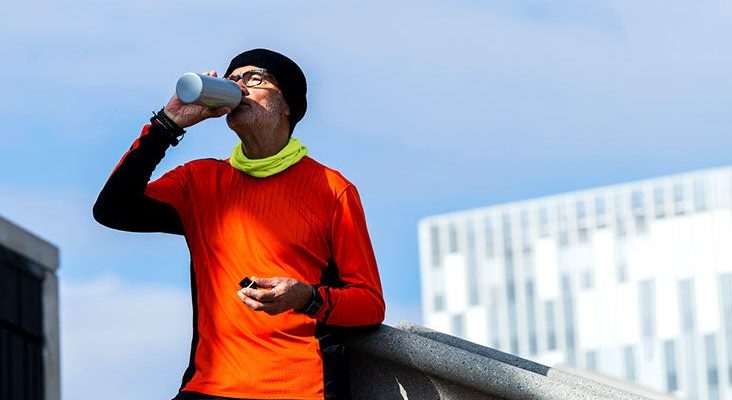 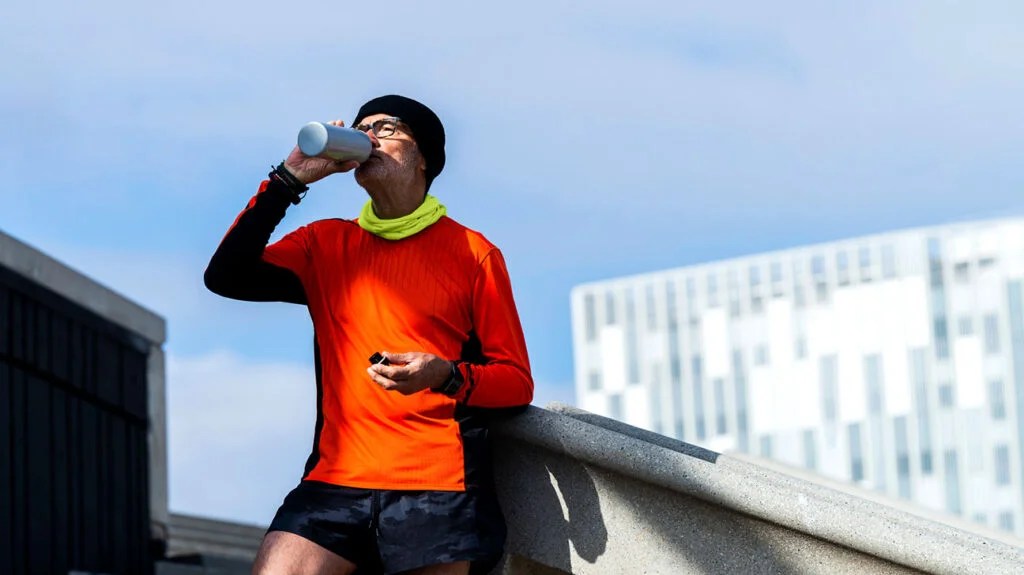 A new study from researchers at the U.S. National Institute of Health (NIH) reports that middle-aged people who have higher serum sodium levels in their blood are more likely to experience poor health and a higher risk of early mortality.

The most usual cause for high sodium levels is insufficient water intake.

In addition, researchers found that participants with low serum sodium levels (less than 142 mEq/L) had up to a 50% increased risk of being older than their chronological age.

The findings of the study were recently published in eBioMedicine.

A link between hydration and healthy aging

Researchers at the NIH’s Laboratory of Cardiovascular Medicine performed a cohort analysis of data from the 1985–2021 Atherosclerosis Risk in Communities study (ARIC).

At the time of enrollment, ARIC’s participants ranged from 45 to 66 years old. The study’s 15,752 participants were followed for 25 years.

For the new study, serum sodium served as a proxy for water consumption since high levels closely align with hypohydration or water insufficiency.

Natalia I. Dmitrieva, Ph.D., lead study author and NIH researcher in Bethesda, MD, told Medical News Today the study was motivated by earlier research from the authors, which showed that lifelong hypohydration “accelerated degenerative changes and shortened lifespan” in mice.

Dr. Dmitrieva explained that water-restricted mice lived 6 months less than sufficiently hydrated mice — this is about the equivalent of shortening a human lifespan by 15 years.

Recently developed biomarkers for measuring aging in humans made confirming these outcomes in humans possible, Dr. Dmitrieva noted. These include blood pressure, blood sugar, cholesterol, and other indicators that reveal how well a person’s cardiovascular, respiratory, metabolic, renal, and immune systems are functioning.

The original mouse findings are mirrored in the new study’s conclusion.

“Our study suggests that long-term habitual hypohydration increases the risk of developing chronic diseases later in life and dying at a younger age,” Dr. Dmitrieva said.

How much water do you need to stay hydrated?

While conventional wisdom recommends 8 glasses of water — 64 ounces — each day, this amount is not sufficiently supported by evidence.

According to the Centers for Disease Control and Prevention (CDC), the optimal amount of water a person should consume daily depends on the individual.

Among young adults and middle-aged people, the average amount of water intake varies by age:

Michelle Routhenstein, MS, RD, CDE, CDN, a heart health dietitian at Entirely Nourished in New York, not involved in the study, told MNT that some people may require less water than the average recommendations.

For instance, if people who have heart failure “drink too much water, it can cause fluid build up in the body, and contribute to shortness of breath,” Routhenstein said.

People with kidney failure, she added, may also drink less water since their kidneys are less equipped to maintain a balance of fluid in their bodies.

In contrast, some individuals may require more water, such as those with a higher body mass index (BMI).

But for many people, it’s also possible to consume too much water.

“When you drink too much water, your kidneys cannot get rid of the excess, and it can cause hyponatremia, a dilution of sodium in your blood, which can be a life threatening event,” Routhenstein said.

Hydrating with other fluids

Dr. Dmitrieva noted that coffee, tea, and electrolyte beverages can count toward your hydration goals, “but generally, they should not be your main hydration source.”

“Choosing plain water or adding cucumber, lemon, or lime is most advisable as your main source of hydration for optimal heart health,” Dr. Dmitrieva said.

She added that water-rich foods, in which 90% or more of their content is water, are also good options. Hydrating foods include watermelon, cucumber, and strawberries.

Dr. Modabber, who served as medical director for the Tour of California road cycling race, noted that when a person is exerting themselves, they lose sugars and electrolytes, which need to be replenished.

“Hydration is important for all ages, and a population survey finds that about 50% of people do not drink recommended amounts, including children,” Dr. Dmitrieva said.

“This percent is even higher for older people, who tend to drink less because thirst sensation deteriorates as we get older.”

Dr. Dmitrieva suggested the best way to stay adequately hydrated is to keep track of how much fluid you drink each day. She advised that people take special care to drink enough in hot environments or when engaging in intensive sports activities.

He recommended being vigilant for signs of dehydration, characterizing the most obvious and concerning symptoms as being “[reduced] sweat response, mental status changes, and decreased or absent urine output.”