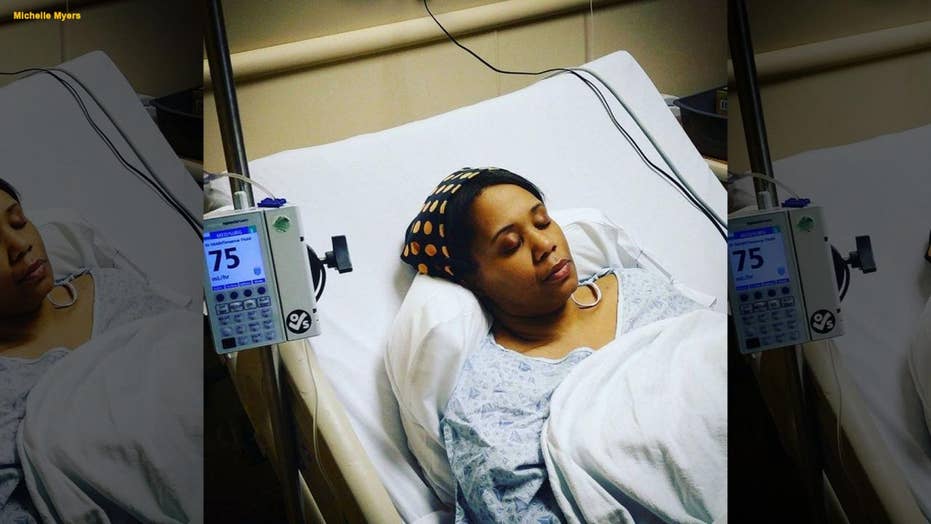 Rare syndrome causes woman to wake up with a foreign accent

Medical Mysteries and Marvels: An American woman in Arizona goes to sleep with a headache and wakes up with a British accent.

Michelle Myers is a woman from Arizona who’s never left the country. But although Myers used to speak like any other American, the 45-year-old now talks with a British accent, reports the magazine Smithsonian.

Her accent literally changed overnight when Myers went to sleep with a headache and then woke up with a British inflection. Though it might seem comical, her rare language change is actually a medical condition called Foreign Accent Syndrome (FAS).

THE MIRACLE OF A YOUNG BOY WHO SURVIVED INTERNAL DECAPITATION

Myers also suffers from a condition called Ehlers-Danlos, which causes her to have extremely flexible joints. The condition has the potential to cause ruptured blood vessels.

According to the University of Texas, FAS often occurs due to stroke or head trauma. Some cases have also been linked to multiple sclerosis, while others don’t have a clear cause.

The Texas university mentions that people with the condition typically have changes in the timing or intonation of speech. This gives them the sound of a foreign accent.

However, there have been cases of FAS in which a person starts speaking a different language.

In 2016, other outlets reported on a 16-year-old woke up from a coma speaking fluent Spanish after a soccer injury. The boy spoke primarily English before, although he knew some Spanish. At the time of the report, the boy’s English was slowly returning.

Other FAS cases have occurred all over the world, including those who have switched from British English to French or from Spanish to Hungarian, says the University of Texas.

In Myers’s case, she had experienced previous bouts of foreign accent changes before her most recent case. But those lasted only a few weeks, reports Smithsonian. However, she’s had her British accent for several years now.

Doctors think it may have been caused by a hemiplegic migraine, states the historical magazine. These migraines are rare but produce symptoms similar to a stroke, which may have influenced Myers’s speech.