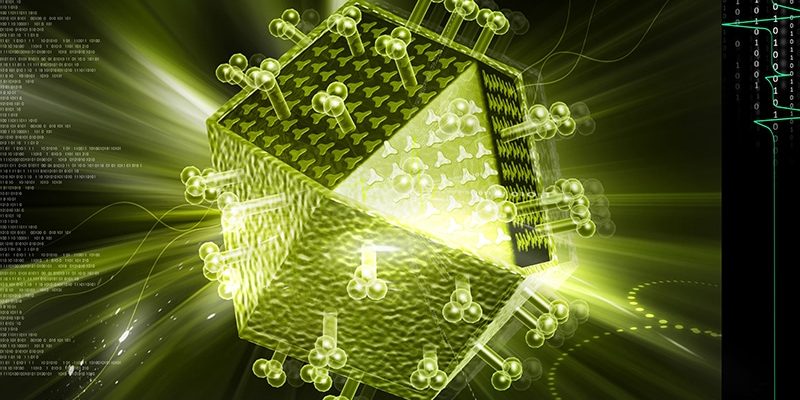 Scientists are one step closer to developing a breakthrough technology that could lead to a vaccine for HIV, which infects more than 1 million people worldwide each year.

The announcement comes from the journal  Science , which published Phase 1 results of a small clinical trial for a vaccine technology that aims to cause the body to create a rare kind of cell.

“At the most general level, the trial results show that one can design vaccines that induce antibodies with pre-specified genetic features, and this may herald a new era of precision vaccines,” William Schief, PhD, a researcher at The Scripps Research Institute and study co-author, told the American Association for the Advancement of Science (AAAS).

The study was the first to test the approach in humans and was effective in 97% – or 35 of 36 – participants. The vaccine technology is called “germline targeting.” Trial results show that “one can design a vaccine that elicits made-to-order antibodies in humans,” Schief said in a news release.

In addition to possibly being a breakthrough for the treatment of HIV, the vaccine technology could also impact the development of treatments for flu, hepatitis C, and coronaviruses, study authors wrote.

There is no cure for HIV, but there are treatments to manage how the disease progresses. HIV attacks the body’s immune system, destroys white blood cells, and increases susceptibility to other infections, AAAS summarized. More than 1 million people in the U.S. and 38 million people worldwide have HIV.

Previous HIV vaccine attempts were not able to cause the production of specialized cells known as “broadly neutralizing antibodies,” CNN reported.

“Call them super antibodies, if you want,” University of Minnesota HIV researcher Timothy Schacker, MD, who was not involved in the research, told CNN. “The hope is that if you can induce this kind of immunity in people, you can protect them from some of these viruses that we’ve had a very hard time designing vaccines for that are effective. So this is an important step forward.”

Study authors said this is just the first step in the multiphase vaccine design, which so far is a theory. Further study is needed to see if the next steps also work in humans and, then, if all the steps can be linked together, and can be effective against HIV.