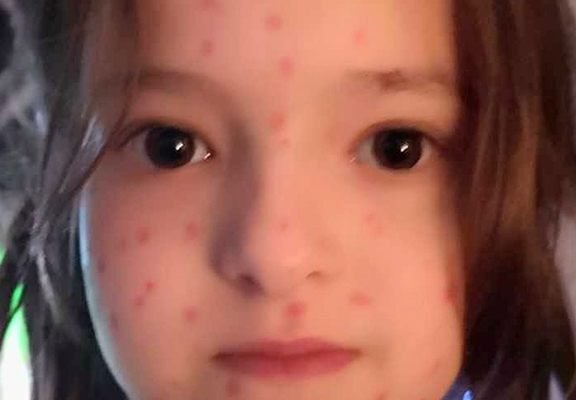 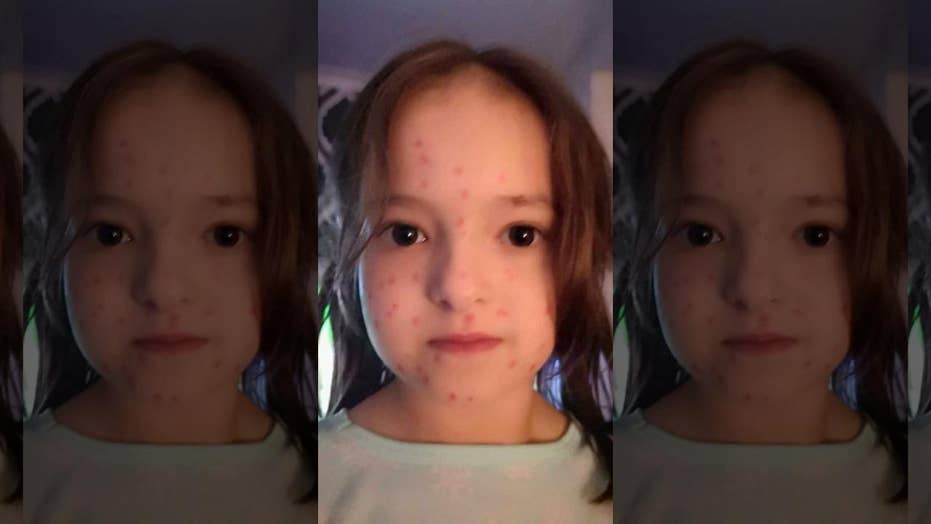 A 6-year-old’s attempt at faking sick to miss school has left her ‘red-in-the-face’ after the marker she used to cover herself in phony chickenpox turned out to be permanent.

A 6-year-old’s attempt at faking sick to miss school has left her “red-in-the-face” after the marker she used to cover herself in phony chickenpox turned out to be permanent. Lily Schooley, who was allegedly dreading an upcoming spelling test, had reportedly seen a similar stunt pulled on YouTube.

The Cornwall student reportedly asked to borrow a marker to do her homework before appearing 10 minutes later with what she described as an “itchy rash,” according to the Mirror.co.uk.

When Lily’s mom, Charlotte, said she’d have to go to the doctor, she reportedly headed back upstairs to rub the rash off — and that’s where she ran into trouble.

Charlotte Schooley told the news outlet that Lily had come down with chicken pox before, and had several classmates out with the illness so she figured she had a believable plan.

NURSE ADOPTS GIRL WHO HAD NO VISITORS DURING HOSPITAL STAY

“She was deadly serious about it until we said ‘Oh gosh, it’s come on so quickly in 10 minutes. We’re going to have to see the doctor,” she told the Mirror.co.uk. “She quickly disappeared and we went upstairs to find her trying to rub them off with a flannel.” 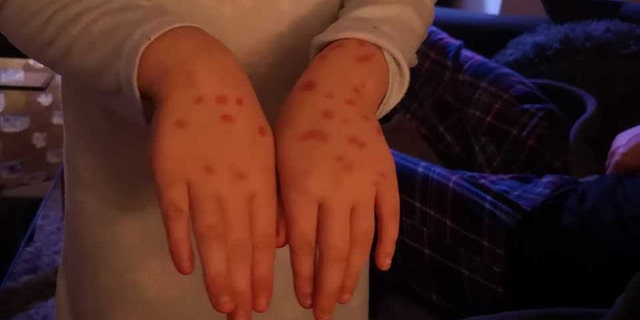 Her parents say she got the idea from a YouTube clip, and figured since several of her classmates were out sick her case would be believable.
(Kennedy News and Media)

Her parents’ attempts to remove the fake pox were also futile, and Lily quickly went from feeling “ill” to feeling embarrassed.

“She said ‘I can’t go to school mummy because everyone will laugh,’” Charlotte Schooley told the news outlet.

But they sent her to school the next day with a letter explaining that Lily wasn’t contagious. Lily’s “chicken pox” were finally resolved four days later with the help of hairspray, the outlet reported.

“The house is always full of laughter with Lily,” Charlotte said. “She is very witty.”