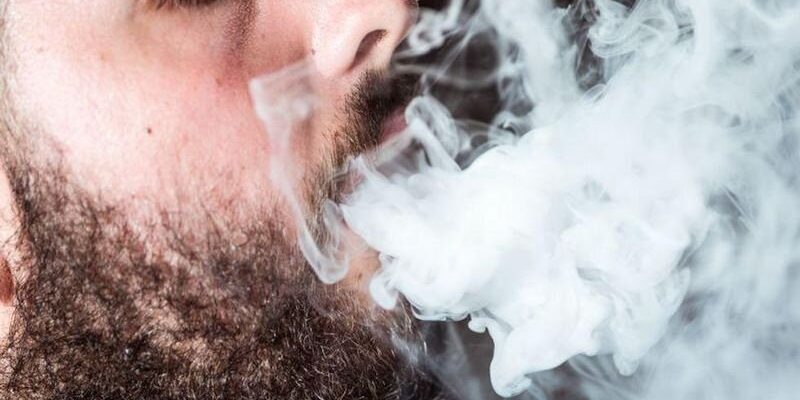 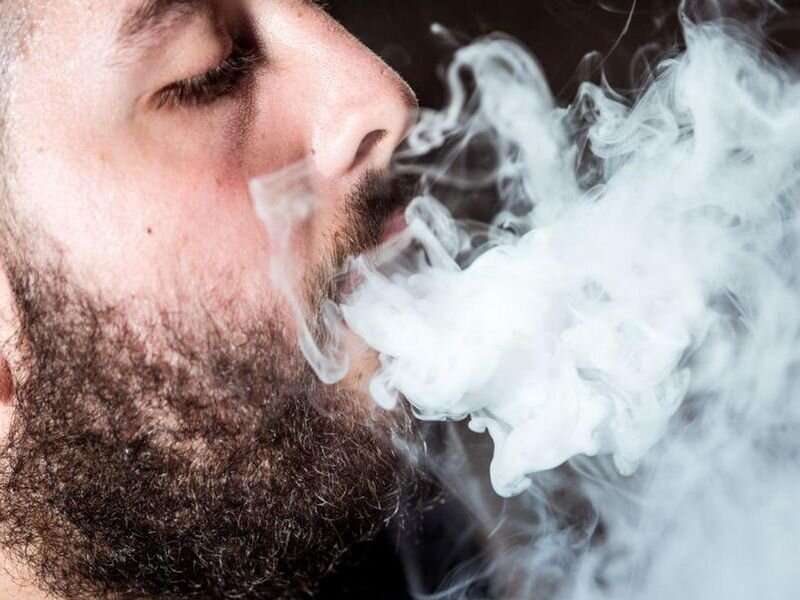 The U.S. Food and Drug Administration authorized several tobacco-flavored vaping products made by the company Logic on Thursday, and added that it would soon announce whether other big-name brands can continue to sell their products in this country.

The agency said it has acted on approximately 99% of the nearly 6.7 million e-cigarette products submitted for authorization, including denial orders for more than 1 million products. The agency has yet to rule on on products from Juul Labs, which controls 42 percent of the electronic cigarette market.

“We know that there is a demand among adult smokers to use e-cigarette products to try to switch from more harmful combusted cigarettes, but millions of youth are using these products and getting addicted to nicotine,” FDA Commissioner Dr. Robert Califf noted in an agency news release. “The balance of these issues was considered by the agency’s career scientists when evaluating the potential marketing of e-cigarette products.”

Critics pointed out that the agency is long past a court-ordered deadline to decide which e-cigarettes can remain on the market, including those that may appeal to youngsters.

While the FDA approved several tobacco-flavored products from Logic, it said no to some of the company’s other products and has yet to make a decision on others, including some with menthol.

E-cigarette products have been available in the United States for years, but in 2020 the FDA asked companies to submit applications to keep their products on the market. In response to a lawsuit, a court gave the agency until last September to decide which products could still be sold, CNN reported.

Critics who are concerned that e-cigarette products with candy, fruit and mint flavors entice young people to start vaping say the FDA is moving too slowly. And they note that Logic’s products are not popular among youth.

“This is yet another baby step when, unfortunately, our babies which have become young adults are getting addicted every day to more and more of these products,” Matthew Myers, president of the Campaign for Tobacco-Free Kids, told CNN.

The group launched the lawsuit that led to the court-ordered September deadline.

“Today’s decision authorizing a tobacco-flavored e-cigarette that is not widely used by either adults or youth doesn’t set any new precedent,” Myers said. “The most important decisions are still sitting in front of the FDA.”

He pointed out that the FDA’s decisions so far involve products that account for only about 25% to 30% of the total market.