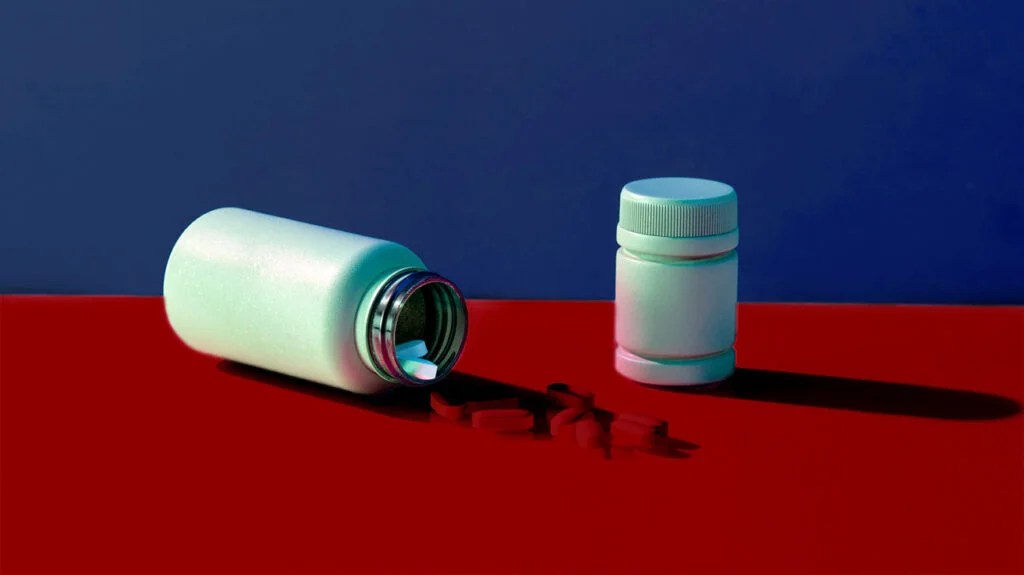 The drug’s chemical name is deucravacitinib and it will be sold under the brand name Sotyktu.

According to the National Psoriasis Foundation, about 125 million people worldwide — 2 to 3% of the Earth’s population — have psoriasis. More than 7.5 million of them are adults living in the United States.

The most common form of psoriasis is plaque psoriasis, a chronic skin condition affecting 80% to 90% of those who have psoriasis. About 30% of these people develop psoriatic arthritis, which damages joints. There are also several other forms of psoriasis.

While the FDA has approved deucravacitinib for plaque psoriasis, clinical trials are underway for its use in treating psoriatic arthritis, lupus, and inflammatory bowel disease. Bristol Myers Squibb has also filed for approval of deucravacitinib in other regions outside the United States.

Plaque psoriasis causes itchy, painful, or burning silvery scales on a person’s skin, most commonly on the elbows, knees, and scalp. The appearance of these lesions varies with skin tone and can be more challenging to diagnose on darker skin.

In addition to physical discomfort, plaque psoriasis can take a toll on the quality of life for those who have it, and depression is a frequent companion to the disease. With concerns about appearance — and others’ mistaken assumptions that visible plaques are contagious — people with plaque psoriasis often withdraw from social activities.

There is currently no cure for psoriasis. The condition has been linked to increased chances of cardiovascular disease and diabetes.

Dr. Tien Nguyen, a dermatologist at MemorialCare Orange Coast Medical Center in California, told Medical News Today that he believes the link to cardiovascular disease and diabetes is due to the withdrawal from typical, healthy activities that commonly occur with plaque psoriasis.

Nguyen added that it is also related to inflammation produced by an overactive immune system. His clinic was a clinical trial site for deucravacitinib.

Nguyen explained, “It’s a genetic disease and a disease of the immune system, working too much of the time.”

While the exact cause of psoriasis isn’t fully understood, experts say the condition occurs when the immune system attacks healthy skin cells by mistake.

Dr. Jonathan Sadeh with BMS told MNT that both genetic and environmental factors play a role.

“We think it’s much more complex than just genetics. We usually think of it as a combination of a predisposition by genetic changes, as well as environmental, and possibly other changes that we’re unclear of, really,” Dr. Sadeh said.

“But it is not the only reason why somebody would get it. You can see two patients with exactly the same genetic makeup, as in identical twins, [where] one develops the condition, and one does not,” he added.

Why this new drug may be important

“The majority of patients with psoriasis actually are under-treated for their disease,” said Sadeh. “There are very effective therapies out there, but most of them are biologics, injectable therapies that patients do not want to use for a variety of reasons. And since there aren’t very effective and safe, tolerable, oral drugs, they tend to use more topicals or no treatment at all.”

Topical treatments may fall short because psoriasis is a systemic condition, not just a skin disease.

Dermatologist Dr. Donald Belsito of Columbia University — who was not involved in the trials — said he is not convinced that an aversion to injectables is widespread.

“While there are patients out there that are needle phobic, the auto-inject pens for biologics actually make it quite easy, and, when I’ve demonstrated them in the office, I have had no one decline the biologics vs. the alternative systemics,” Belsito told MNT.

Otezla, released in 2014, was the first dedicated oral medication for plaque psoriasis. Its chemical name is apremilast.

“Deucravacitinib is an exciting new medication,” Dr. Lindsey Bordone of Columbia University told MNT. “The recent clinical trial showed superior results over Otezla and, like Otezla, it is an oral medication, which is preferable for many patients.” (Bordone was not involved in the trials.)

In a presentation at this year’s European Academy of Dermatology Spring Symposium, BMS said deucravacitinib achieved a 77% improvement in plaque psoriasis severity, with 58% of participants achieving clear or almost clear skin after 60 weeks.

Dermatologist Dr. Lawrence Green was not involved in the clinical trials, though his lab is about to conduct its own trial of deucravacitinib.

“It’s definitely a new pill with a brand-new mechanism of action,” said Nguyen.

Deucravacitinib inhibits the tyrosine kinase 2 (TYK2) pathway, which according to Sadeh, “translates into inhibition of three pathways we think that are really important in psoriasis and other immune-mediated diseases: L12, L23, and type 1 interferon. Inhibiting these pathways translates into an improvement […] in skin clearance, symptoms, quality of life, etc.”

Deucravacitinib safety and side effects

The FDA currently requires a boxed warning on products that contain JAK (Janus tyrosine kinase) 1, 2, and 3 inhibitors due to concerns regarding “serious heart-related events, cancer, blood clots, and death.”

“When you do block these [JAK1, 2, 3] receptors, you see a very characteristic response that is seen in lab abnormalities very early on… We don’t see any of these lab abnormalities early on or up to two years after treatment,” he explained.

Belsito suggested a cautious approach and commented ahead of the FDA decision:

“I’d want to see their two-year safety data — there must be a reason that they had to perform this before they went to FDA for approval. Depending upon what I see will determine my likelihood of being an early adopter.

I feel that my board-certified dermatologist colleagues will certainly be more likely to use this medication early on and more frequently if the FDA decides to require none, or much less, laboratory monitoring than it does other medications (for other conditions) in the same JAK inhibitor class.”

“Either way, for me,” Belsito added, “I will be an early user, as I see it helpful for people who have moderately severe psoriasis, and my patients who are afraid of using the biologic injection medications I normally reserve for severe psoriasis.”

“Due to the low rates of mild side effects and the lack of lab abnormalities, deucravacitinib may wind up being one of the preferred medications for psoriasis,” she said.

“Other factors in physician selection of this medication would involve insurance coverage and out-of-pocket cost to patients. I am not sure how good coverage will be for the medication, and that will heavily influence use,” she noted.