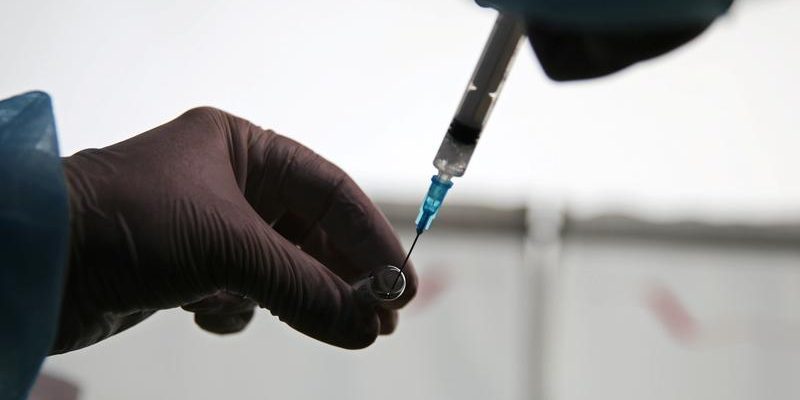 FILE PHOTO: A medical worker prepares a dose of the Sputnik V (Gam-COVID-Vac) vaccine against the coronavirus disease (COVID-19) in the town of Tulun in Irkutsk Region, Russia March 16, 2021. REUTERS/Evgeny Kozyrev

MOSCOW (Reuters) – Authorities in Mexico have seized a batch of fake doses of Russia’s Sputnik V vaccine, the Russian Direct Investment Fund, which is responsible for exports of the COVID-19 vaccine, said on Thursday.

“Analysis of the photographs of the seized batch, including the design of containers and labels, suggests that it is a fake substance which has nothing to do with the original vaccine,” the fund said in a statement.

The first shipment of the Sputnik V vaccine – a delivery of 200,000 doses – arrived in Mexico on Feb. 23. It was approved for emergency use by Mexican regulators earlier last month.

The fake batch of 5,775 doses was seized at Campeche International Airport in Mexico, a government statement said. It had been en route by private plane to Honduras.

The bottles, whose labels featured spelling errors in Russian, were hidden among soft drink cans in an ice box, images shared by the government showed.