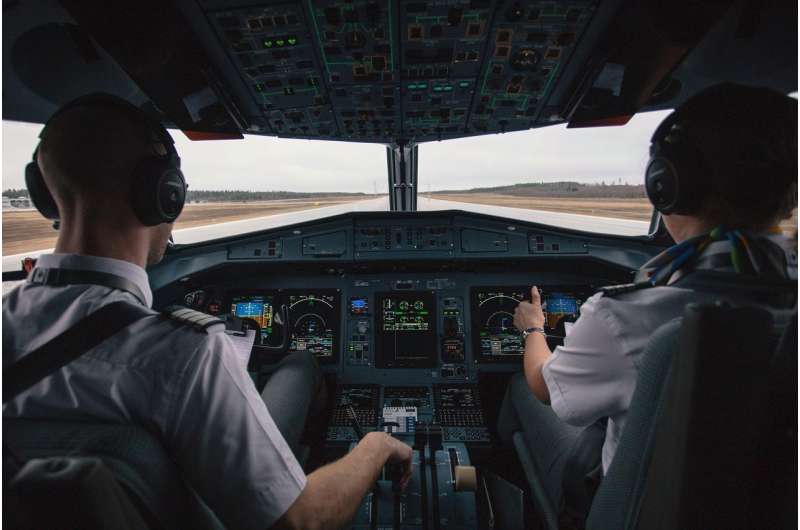 A team of researchers from the University of Waikato and the University of Otago, both in New Zealand and Kwantlen Polytechnic University in Canada, has found that people tend to overestimate their ability to perform a task after watching others do it. In their paper published in the journal Royal Society Open Science, the researchers describe experiments they conducted with volunteers regarding their ability to do a certain task.

Prior research has suggested that people sometimes overestimate their ability to perform tasks based on personality type. Other research has shown that such overconfidence can sometimes be a good thing, such as when it helps people to land a job. On the other hand, as can be seen in many YouTube videos, overconfidence can lead to embarrassment or even death. In this new effort, the researchers looked at a factor that might play a role in a person becoming overconfident—viewing someone else doing something successfully.

The researchers asked volunteers who had no experience flying or with flight simulators how they thought they would do if they were on a small plane and the pilot became incapacitated and they had to take over flying the plane. But first, half of the 780 volunteers were shown a short video of a commercial pilot landing a plane. It was not instructional and did not even include images of the dials, gauges and other equipment used to land a plane. Also, the video did not even show the actions the pilot took to control the plane.