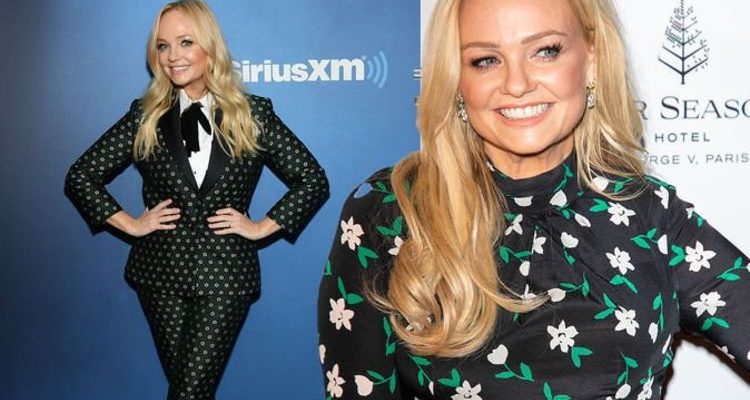 Emma Bunton has enjoyed enduring success since the Spice Girls went on hiatus in 2001, launching a successful solo career and becoming a radio presenter on the Heart Breakfast Show in London with Jamie Theakston and presenting her own show on Sunday evenings. Earlier this year Emma went back on the road for the Spice World – 2019 Tour, which saw the girls minus Victoria Beckham perform their greatest hits to sold-out audiences.

Emma’s exhilarating trajectory has not come without its its setbacks, however, and in an interview with Stella Magazine the star revealed she was diagnosed with endometriosis in her twenties and was told she would struggle to conceive.

The pop star recounted the sense of devastation she felt at hearing the news that motherhood was far from a given.

She said: “That nearly broke me, I knew I had the right partner and that I wanted to be a mum. I didn’t give up hope; it just wasn’t happening.”

According to the NHS, endometriosis is a condition where tissue similar to the lining of the womb starts to grow in other places, such as the ovaries and fallopian tubes. 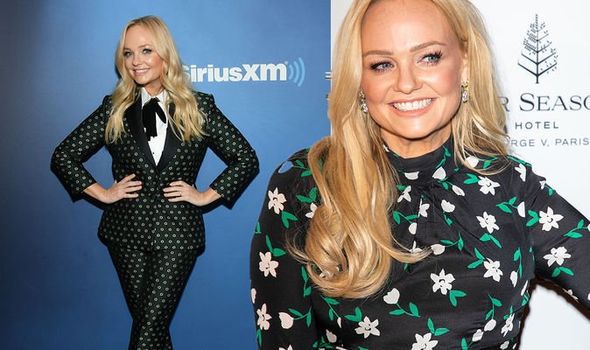 It’s a long-term condition that can have a significant impact on your life, with one of the potential complications being infertility.

Fortunately, Emma managed to conceive around the time she signed up for BBC’s Strictly Come Dancing in 2006.

The Spice Girl revealed that she got a telephone call from her doctor after one of her televised performances on the show to ask her whether she was pregnant.

Emma was stunned to discover that she was, in fact, pregnant, five years after being diagnosed with endometriosis.

DON’T MISS
How to live longer: This type of exercise found to be best for increasing life expectancy [TIPS]
How to get rid of visceral fat: Best diet to reduce the harmful belly fat – what to avoid TIPS]
Lung cancer symptoms: Three major clues in a person’s hands that could signal the disease [INSIGHT]

The Heart Radio DJ said: “My doctor had seen me on the television holding my hands over my stomach and she just had a feeling I was pregnant.

“I did a test straight away and I was. I have no idea whether it was doing all that exercise but I was so happy. Strictly got me pregnant.”

Emma attributes her intensive dancing regime and the boost it gave her fitness as the potential cause of her pregnancy.

Further adding to the good fortune, Emma and her now-husband, Damage singer Jade Jones, had Beau, 11 in 2007 and then four years later welcomed seven-year-old Tate. 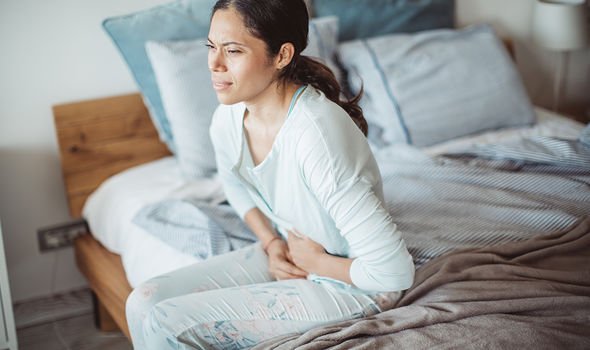 How to spot endometriosis

As the NHS explains, the symptoms of endometriosis can vary – some women are badly affected, while others might not have any noticeable symptoms.

The main symptoms of endometriosis are:

“You may also have heavy periods. You might use lots of pads or tampons, or you may bleed through your clothes,” explained the NHS.

For some women, endometriosis can have a big impact on their life and may sometimes lead to feelings of depression, added the health site. 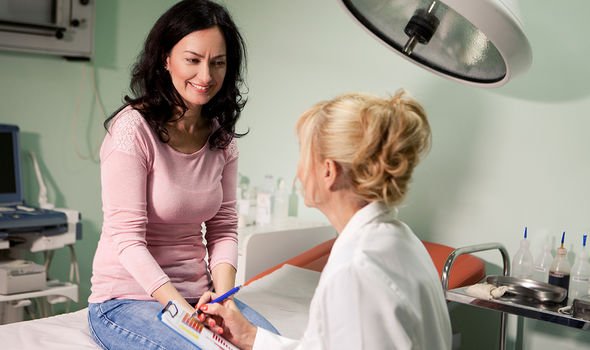 The NHS says to see a GP if you have symptoms of endometriosis, especially if they’re having a big impact on your life.

“It can be difficult to diagnose endometriosis because the symptoms can vary considerably, and many other conditions can cause similar symptoms,” explained the health body.

A GP will ask about your symptoms, and may ask to examine your tummy and vagina. They may recommend treatments if they think you have endometriosis.

If these do not help, they might refer you to a specialist called a gynaecologist for some further tests, such as an ultrasound scan or laparoscopy.

As the NHS explained: “A laparoscopy is where a surgeon passes a thin tube through a small cut in your tummy so they can see any patches of endometriosis tissue.”