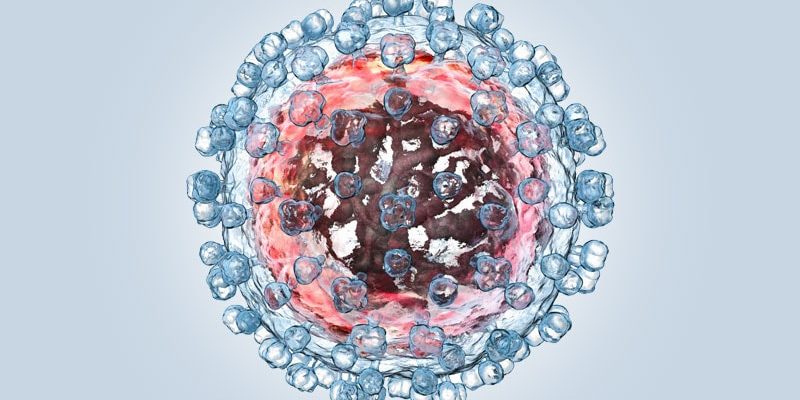 A complaint filed with the US Department of Justice (DOJ) alleges that Alabama’s Medicaid program is illegally denying curative drug treatment for hepatitis C virus (HCV) infection to people with substance use disorder.

The complaint was filed May 9 by the Center for Health Law and Policy Innovation (CHLPI) of Harvard Law School, in partnership with AIDS Alabama.

It alleges that Alabama Medicaid has a policy of denying HCV treatment to people who have used illegal drugs or alcohol in the past 6 months.

CHLPI and AIDS Alabama argue that these restrictions violate the Americans With Disabilities Act, which protects people who are disabled because of substance use disorder.

“These policies are rooted in stigma, not science, and they violate antidiscrimination provisions of the Americans With Disabilities Act,” Costello said.

Filing an administrative complaint against Alabama is “an important milestone in fighting sobriety restrictions,” he added.

Kathie Hiers, CEO of AIDS Alabama, noted that Alabama’s health outcomes are among the worst in the nation.

“Policies that prevent adequate medical care from being provided must end. HCV now has a cure, and withholding that cure from Alabamians based on a moral judgment is wrong and certainly doesn’t follow the science,” Hiers added.

Direct-acting antiviral (DAA) therapy can cure up to 99% of people living with HCV.

The complaint against Alabama Medicaid builds on CHLPI’s successful policy advocacy and litigation campaigns to expand access to DAA therapy in state Medicaid programs across the country.

Since 2017, 19 states have removed treatment restrictions that were based on drug or alcohol use. In other states, however, “severe, illegal sobriety restrictions remain,” according to CHLPI.

Alabama, Mississippi, Arkansas, South Carolina, and South Dakota still require Medicaid enrollees with HCV to prove they have not used drugs or alcohol for 6 months before they can receive treatment. Iowa, North Dakota, and West Virginia have a 3-month abstinence requirement.

The American Association for the Study of Liver Diseases and the Infectious Diseases Society of America recommend DAA therapy for all patients with chronic HCV infection, regardless of drug or alcohol use.

CHLPI intends to expand this “enforcement campaign” to all states where sobriety restrictions persist.