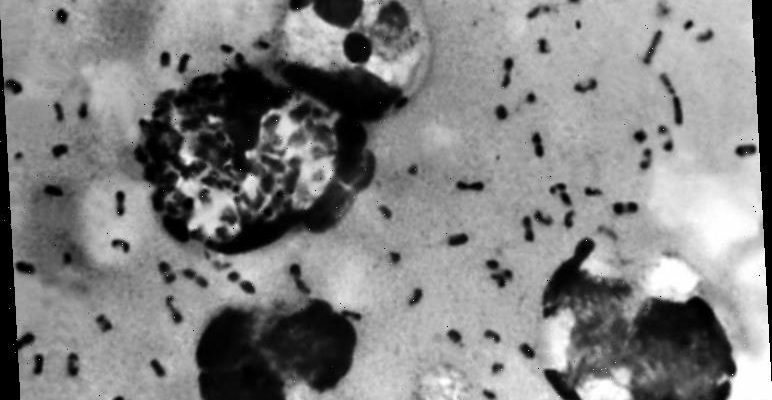 Bubonic plague sparked alarm today after authorities in China announced they believed they had identified a case in Inner-Mongolia. The single case, reported at a hospital in the city of Bayannur, was identified on Saturday and triggered a level three alert on Sunday, the second-lowest of China’s four-tier system. Authorities have urged people to report any dead or sick marmots or people with an unexplained fever.

Could bubonic plague become a pandemic?

Bubonic plague is best known for its devastating tour across three continents in the 14th century, and terrifying resurgence in 17th century London.

During the latter outbreak in 1665, one year before the great fire of London, the plague killed roughly one-fifth of the city’s inhabitants.

Although the bacteria was once a critical threat for much of the world, modern medicine has effectively dampened its impact. 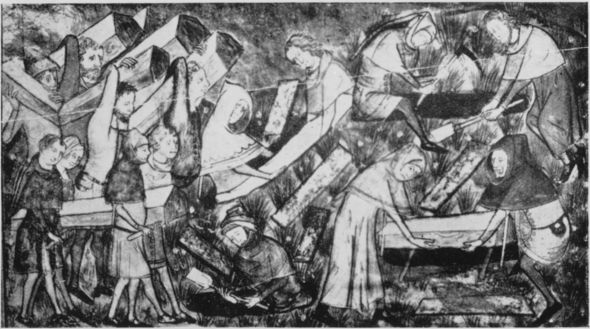 The plague, caused by the bacterium yersinia pestis, has an Achilles heel in antibiotics.

While its mortality rate is 30 to 90 percent without treatment, antibiotics reduce this to 10 percent.

Further advancements in hygiene make it far less likely to transmit between people than it might have nearly 400 years ago.

Doctors state the wealth of understanding research has brought about the disease would curtail any future pandemics. 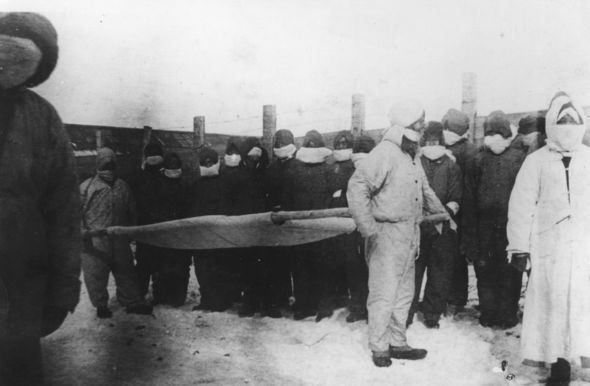 She said: “Unlike in the 14th Century, we now have an understanding of how this disease is transmitted.e.

“We know how to prevent it. We are also able to treat patients who are infected with effective antibiotics.”

Although another pandemic is unlikely, local outbreaks do happen on occasion, and bubonic plague causes a wealth of unpleasant symptoms. 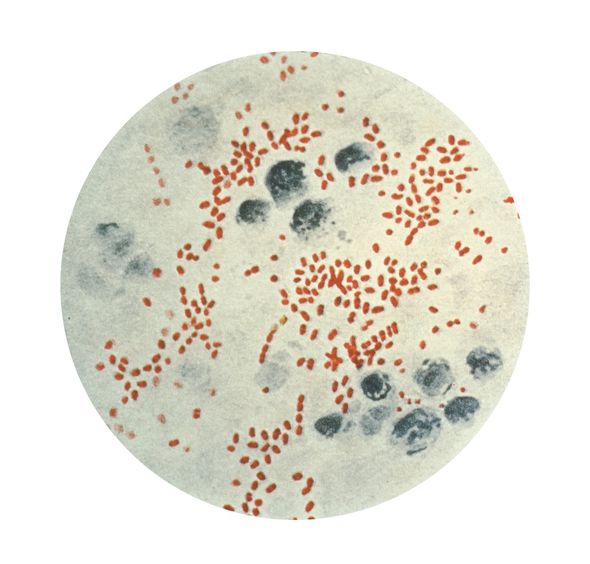 What are the symptoms of bubonic plague?

Each of these presents with different symptoms, but bubonic plague causes perhaps the most infamous.

People who contract bubonic plague will experience the following symptoms according to the Centre for Disease Control (CDC):

US authorities sometimes detect cases, and there are regularly offending regions according to the CDC.

Although states sometimes report infections, they remain rare, and other cases emerge in Africa, Asia, and South America.