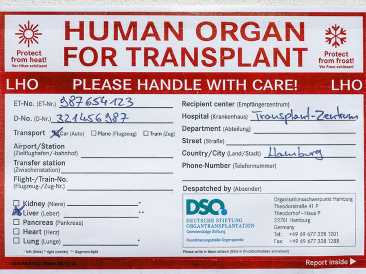 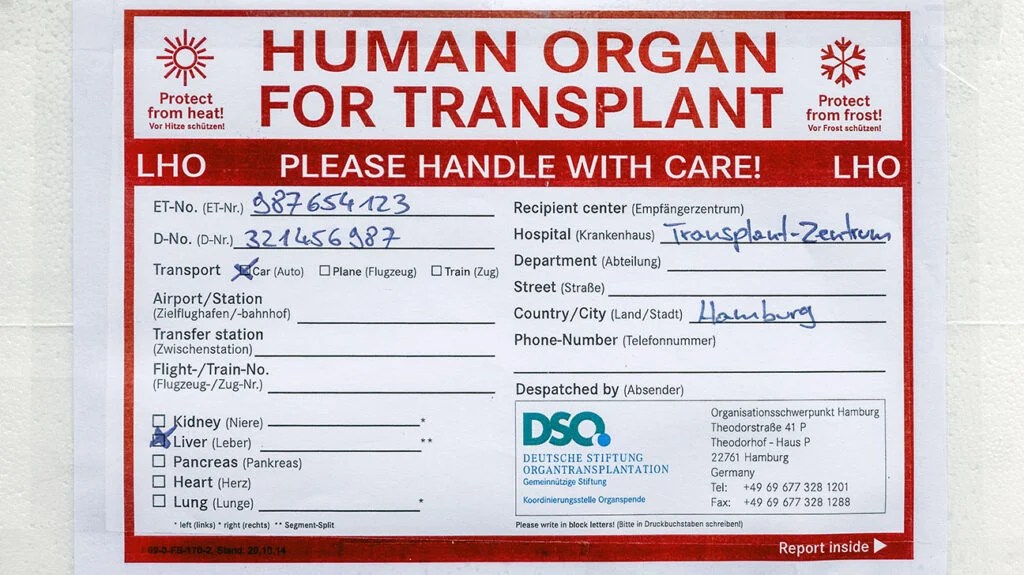 Organ transplantation is a very complicated medical procedure. The organ has to be compatible with the recipient, and the process also involves moving a live organ from donor person to recipient and maintaining the organ in working order until the surgery.

The traditional method of moving transplant organs involves storing them at a very low temperature. However, this process has a time limit and may damage organ tissues.

For this reason, scientists are working on new ways to keep donated organs viable without the use of extreme cold.

One such group is the Liver4Life research team in Zurich, Switzerland, who used a perfusion machine to keep a human liver alive for three days.

Doctors then implanted the liver into a human patient, who now, one year after the procedure, is reportedly doing well.

The results of this procedure recently appeared in the journal Nature Biotechnology.

According to the United Network for Organ Sharing, more than 41,000 transplants occurred in 2021 in the United States. The liver is the second most commonly transplanted organ after the kidney.

Every 9 minutes, a person is placed on an organ transplant waiting list. Although UNOS reports the percentage of people donating their organs has increased, there is still a shortage of available organs.

And an average of 17 people die every day waiting for an organ transplant.

Traditionally, harvested organs moved for transplantation are kept at a very cold temperature. This process is called cold ischemia time.

What is a perfusion machine?

Researchers are studying perfusion machines as an alternative method of storing organs outside the body. The machine mimics the functions of the body’s heart and lungs, pumping blood and oxygen into the organ.

Additionally, medical professionals administer a cocktail of hormones and nutrients to the organ, just like it would receive from the intestines and pancreas in the body.

Prof. Pierre-Alain Clavien, chairman of the Department of Visceral Surgery and Transplantation at the University Hospital of Zurich (USZ) Switzerland, and the lead author of this study said the perfusion machine preserves a liver graft for not a few hours but for several days.

“This makes it possible to transform liver transplantation from an emergency operation to an elective one,” he explained for Medical News Today. “Secondly, such extended time on the perfusion machine allows for an in-depth treatment of the liver prior to transplantation, which was so far not possible.”

“There are many ways in which the perfusion machine can be used,” Prof. Clavien added. “The main goal is to treat patients by offering them a good graft or even a regenerated liver segment for auto-transplantation after treatment. [It’s also] very interesting the possibility this platform offers for toxicological studies without the need for human probands.”

Looking toward the future

As for the next steps in this new technology, Prof. Clavien said his team is currently planning a multicenter clinical trial for transplantation of liver grafts long-term preserved on their perfusion device.

He also believes the perfusion machine technology could one day be used for other organs. “This technology is theoretically suitable for all organs transplanted today, although some adjustments would have to be made in the circuit,” Clavien explained.

“In particular, we are also interested in perfusion of the kidney and uterus, which has already shown to be feasible in our preclinical experiments,” he added.

MNT also spoke with Dr. Robert S. Brown, Jr., Vincent Astor Distinguished Professor of Medicine and chief of the Division of Gastroenterology & Hepatology at Weill Cornell Medicine, about this study.

He said machine perfusion of organs has an enormous potential to increase the number of organs available for transplant:

“These long durations really offer the possibility to take an organ that would work, but no one trusts that it works, and increase the trust that it would work. And a future ability to maybe even manipulate the organ with medications or […] a future gene therapy to then take untransplantable organs and make them transplantable.”

“I would view this as an exciting proof of concept that needs further validation, but if validated would be a big step forward.”