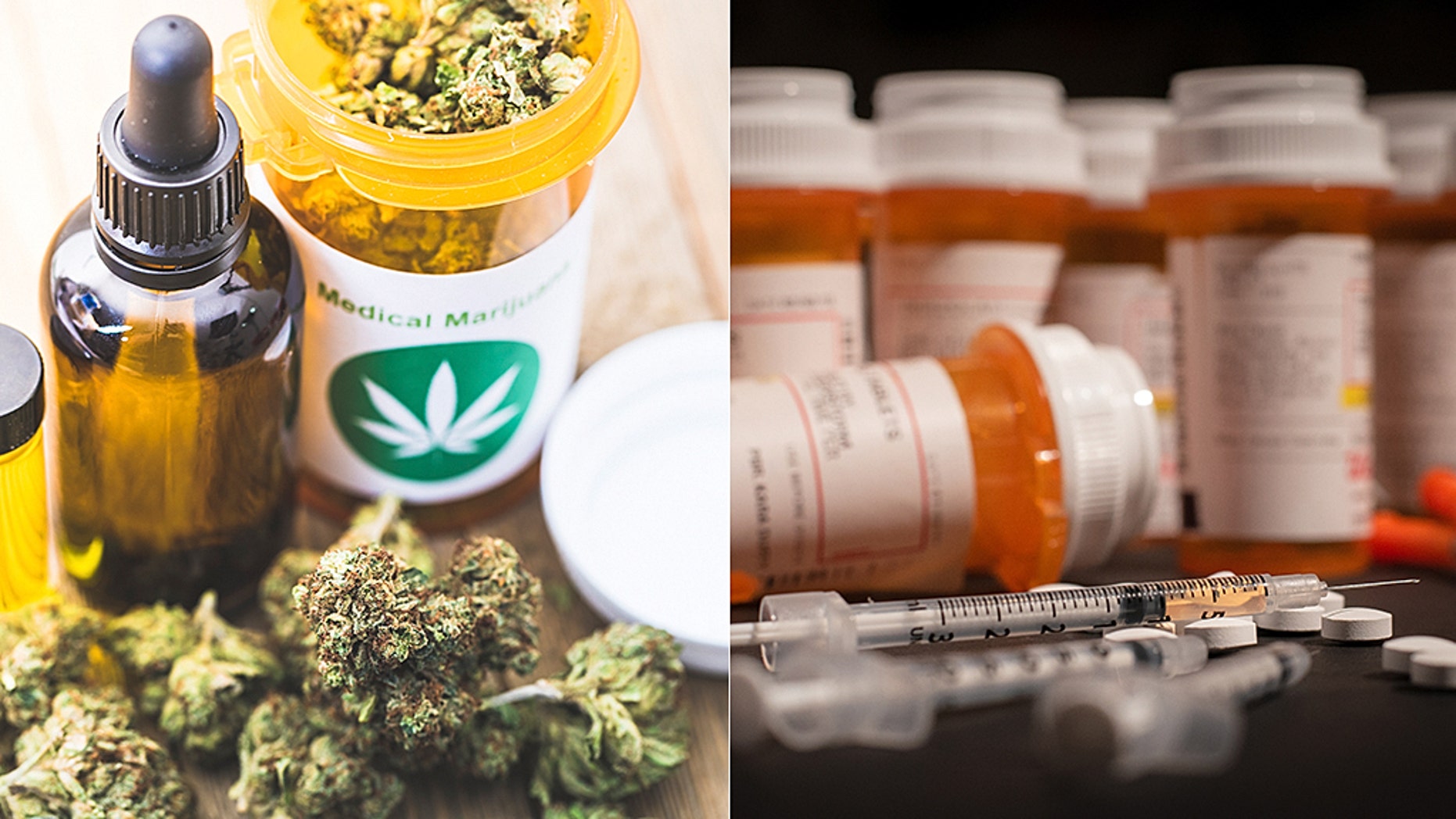 Colorado is trying to help tamp down the opioid crisis by allowing doctors to recommend medical marijuana for any condition meriting a painkiller prescription, The Denver Post reported.

Gov. Jared Polis signed Senate Bill 13 on Thursday, and the new law is scheduled to go into effect on Aug. 2, after passing through Colorado's General Assembly.

“This will substitute marijuana for an FDA-approved medication — something that’s unregulated for something that’s highly regulated,” Stephanie Stewart, a physician in Colorado, told the news outlet.

Under Colorado law, medical marijuana can be recommended for patients struggling with cancer, glaucoma, HIV and AIDS, PTSD or other chronic disorders that cause severe pain, seizures and nausea. The new law includes all conditions in which opioids could be prescribed.

The bipartisan legislation is a win for marijuana backers, but it raises concerns with some addiction-centric medical professionals.

“Our real concern is that a patient would go to a physician with a condition that has a medical treatment with evidence behind it, and then instead of that treatment, they would be recommended marijuana instead,” said Stephanie Stewart, a physician in Colorado.

Backers of the law say it's a safer form of treatment that will help limit the opioid crisis, which is currently at epidemic levels in the U.S. According to the National Institute on Drug Abuse, every day more than 130 people die after overdosing on opioids.

“Adding a condition for which a physician could recommend medical marijuana instead of an opioid is a safer pain management tool that will be useful for both our doctors and patients,” said Ashley Weber, executive director of Colorado NORML, a pro-marijuana advocacy group.

The House voted 47-16 in favor of the bill, with most Democrats and a few Republicans supporting it. The Senate voted 33-2, with only conservative Senators. John Cooke, R-Greeley, and Bob Gardner, R-Colorado Springs, in opposition.