In an interview with Oprah, Bette Midler regarded her nervous breakdown as an “episode”. The 76-year-old elaborated: “After I made a picture in the early 1980s, I was unjustly accused of grandstanding, and I never did any such thing.” Which picture that may be is unclear, as Midler starred in numerous productions during the 80s. Hits from that decade include: Jinxed!, Down and Out in Beverley Hills, Ruthless People, Outrageous Fortune, Big Business, and Oliver & Company – to name a few.

“It brought me up short,” Midler indignantly said of the incident. “And I became very sad and depressed.”

Midler added: “I cried a lot and I couldn’t get out of bed. I called it a nervous breakdown, because what was I going to say?”

Doctor Dan Brennan verified that a nervous breakdown is also known as a mental breakdown.

Describing it as a period of “extreme mental or emotional stress”, a nervous breakdown prevents a person from carrying on with their day-to-day life. 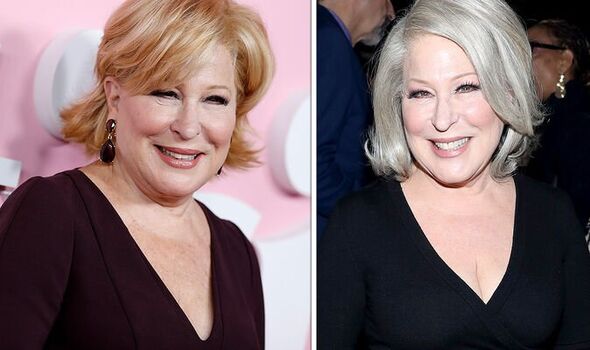 The term, however, is “no longer used by professionals today”, with a nervous breakdown usually attributed to an underlying issue such as depression.

The NHS says: “Depression is more than simply feeling unhappy or fed up for a few days.”

Depression can be diagnosed when a person feels “persistently sad for weeks or months”.

The mental health condition can lead to lasting feelings of unhappiness and hopelessness.

Thankfully, for Midler, she shares her hopes for the Earth to one day heal itself.

“Even if the whole human race dies off because we keep fighting and killing each other and being heartless, the planet will take care of itself,” she told Oprah.

“Eventually, after millions of years, it will cleanse itself, and new life forms, maybe better ones, will come.”

The ability to feel hopeful for the future can be a sign of depression lifting. 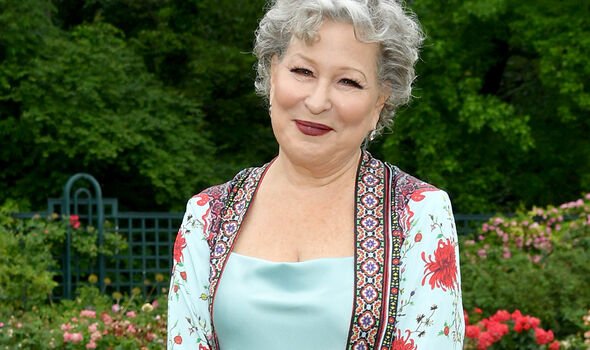 “Treatment for depression can involve a combination of lifestyle changes, talking therapies and medicine,” the NHS notes.

Mild depression might improve on its own, the health body points out, especially when engaging in regular exercise.

If, however, exercise alone does not help to improve a person’s mood, then cognitive behavioural therapy (CBT) might be recommended.

Other lifestyle recommendations include cutting down (or eliminating) alcohol from your diet, not smoking, and eating healthily. 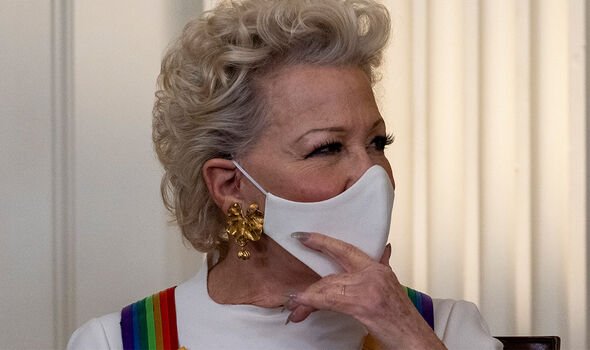 Depression can also lead to physical symptoms, such as constipation and disturbed sleep.

In social settings, a person who is feeling depressed might neglect their hobbies and interests.

Bette Midler stars in The First Wives Club, airing on Sunday, August 28 on channel 5 at 4:25pm.