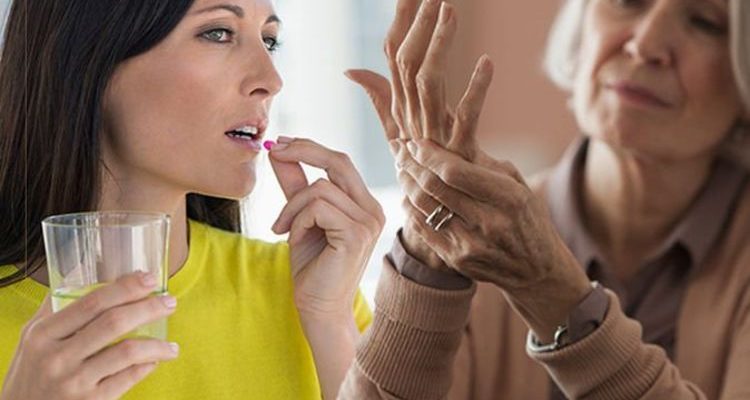 More than 10 million people in the UK have arthritis. The most common type is osteoarthritis, followed by rheumatoid arthritis. Both types of the condition cause pain, stiffness and inflammation of the joints, which can be debilitating to live with. While there is no cure for arthritis, symptoms of the condition can be relieved by eating foods and taking supplements containing anti-inflammatory properties. The following four supplements, recommended by the Arthritis Foundation, are natural products which have been shown in studies to improve certain symptoms of arthritis:

According to the Arthritis Foundation, ginger has been shown to have anti-inflammatory properties similar to ibuprofen and COX-2 inhibitors.

In a 2012 study, a specialised ginger extract reduced inflammatory reactions in rheumatoid arthritis as effectively as steroids did.

The omega-3 found in fish oil blocks certain inflammatory compounds and is converted by the body into powerful anti-inflammatory chemicals, called resolvins. 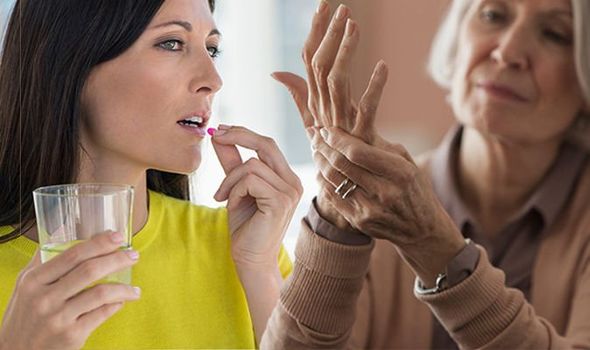 A 2010 meta-analysis found fish oil significantly decreased joint tenderness and stiffness in patients with rheumatoid arthritis and reduced or eliminated NSAID use.

Turmeric contains a chemical called curcumin, which can reduce pain and swelling by blocking inflammatory cytokines and enzymes.

A clinical trial using a turmeric supplement in 2010 showed long-term improvement in pain and function in patients with osteoarthritis of the knee, 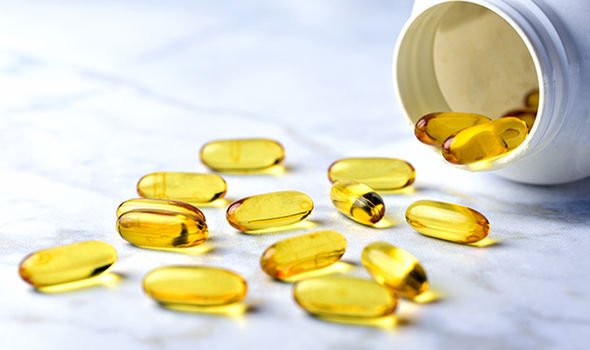 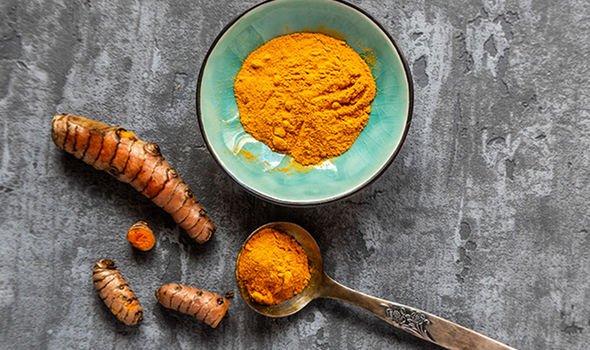 Arthritis: Fight inflammation and boost your immune system with these 10 arthritis-fighting foods.

ASU is a natural vegetable extract made from one-third avocado oil and two-thirds soybean oil.

A 2008 meta-analysis found ASU improved symptoms of hip and knee osteoarthritis and either reduced or eliminated the need for use of non-steroidal anti-inflammatory drugs.

“Talk to your doctor before taking a supplement so you understand the potential side effects and interactions with your medication,” said the Arthritis Foundation.