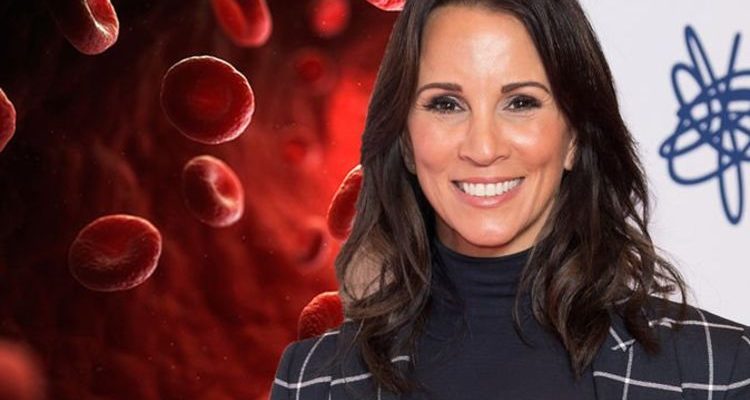 Andrea McLean, 49, first appeared on our TV screens as a weather presenter on GMTV in 1997. Since 2008, the TV personality has been a co-presenter on ITV daytime chat show Loose Women. But in 2016, McLean was diagnosed with a life-threatening blood disease called vasculitis. McLean was successfully treated for the disease, but later revealed it had left her fearing for her life.

When you think life is coming to an end, you’ve never wanted to live so much

“When you think life is coming to an end, you’ve never wanted to live so much,” McLean told the Mirror last year.

But what is vasculitis?

According to the NHS, vasculitis is the term given to inflammation of the blood vessels.

It happens when the immune system attacks healthy blood vessels, causing them to become swollen and narrow.

It can be triggered by an infection or medication, although often the cause is unknown.

The disease can range from a minor problem that just affects the skin, to a more serious illness that causes problems with organs such as the heart or kidneys. 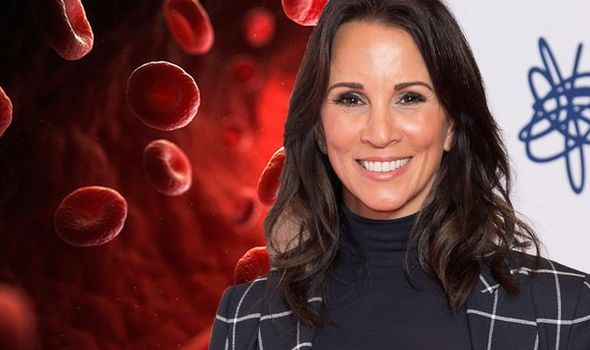 McLean explained the disease left her feeling exhausted and bed-ridden when she developed something as a simple as a rash.

The TV presenter’s condition was discovered while she was having a hysterectomy in 2016.

What is a hysterectomy?

A hysterectomy is a surgical procedure to remove the womb, which many women – most commonly between the ages of 40 and 50 – undergo.

Hysterectomies are carried out to treat health problems that affect the female reproductive system. 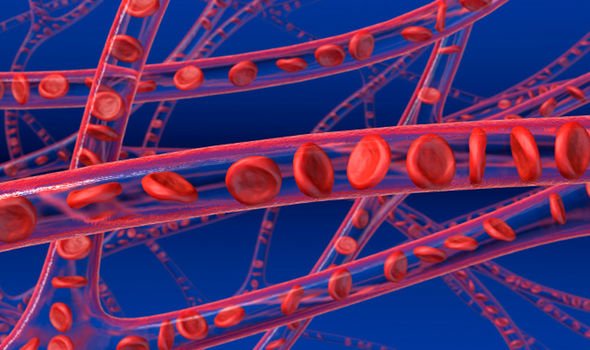 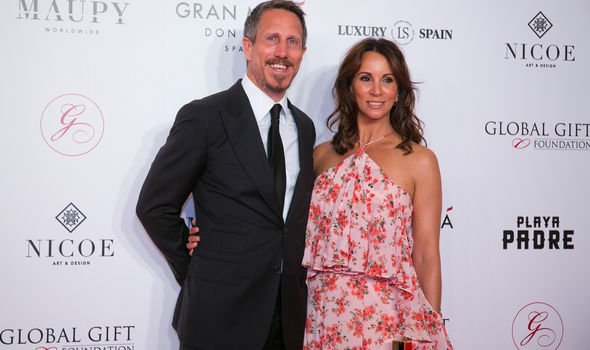 Andrea McClean has married partner Nick Feeney on the fourth anniversary of their first date, and the Loose Women host celebrated the nuptials by posting pictures of their wedding day. 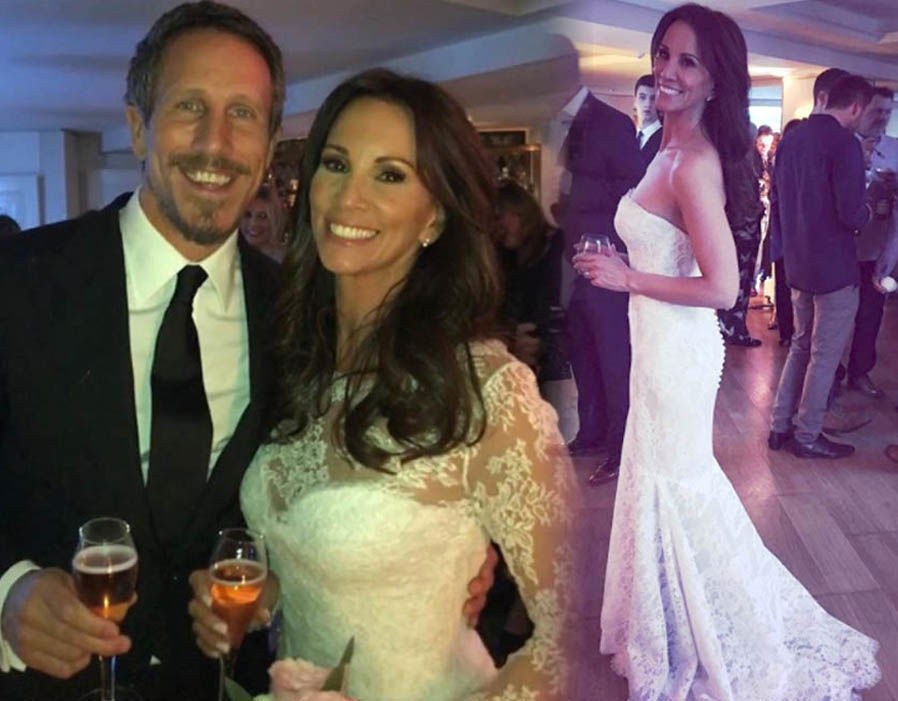 McLean opted to have a hysterectomy after developing a condition called endometriosis.

Endometriosis is a long-term condition in which tissue similar to the lining of the womb starts to grow in other places, such as the ovaries and fallopian tubes.

It’s most common in women in their 30s and 40s and can cause pelvic pain, period pain and heavy periods.

After McLean’s diagnosis of vasculitis during the hysterectomy, doctors removed an affected area, following which she was given the all-clear.