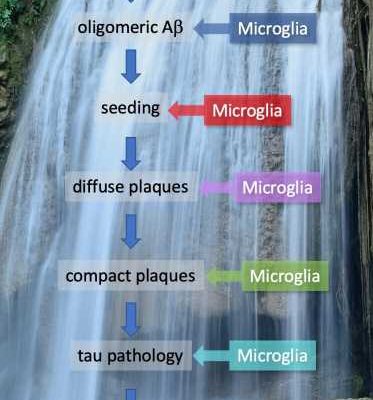 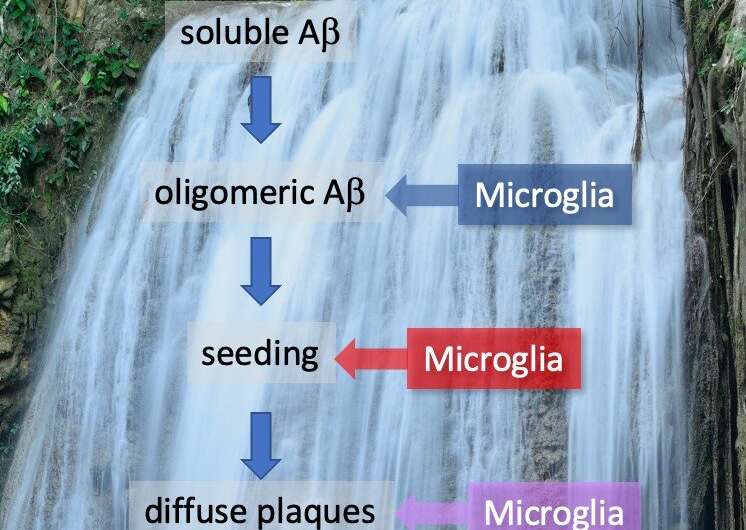 An estimated 50 million people around the world have Alzheimer’s disease (AD), and perhaps twice that number are unknowingly “incubating” the disease during its long presymptomatic period. The total cost of caring for AD patients in the U.S. exceeds that for all cases of heart disease or cancer. Yet there is only one disease-modifying therapy approved in the U.S. (but not elsewhere), and controversy surrounding both its target, amyloid, and its efficacy has severely limited its use.

In this up-to-the-minute assessment, publishing July 21st in the open access journal PLOS Biology, Christian Haass at the German Center for Neurodegenerative Diseases in Munich and Dennis Selkoe at the Harvard Medical School, United States, who have long worked to decipher the molecular basis of AD, try to answer why therapeutic progress has been so limited despite strong genetic and biomarker evidence that amyloid build-up can drive the disease.

The authors survey the extensive biological data that support a seminal role for alterations of the amyloid beta protein that begin some two decades before symptoms are noticeable. They also examine the questions about alternative mechanisms besides amyloid and propose that abnormal microglial (inflammatory) function is an integral part of the amyloid cascade. They discuss the key relationship between amyloid build-up and the other defining lesion of AD, tau tangles: the former leads to the spread of the latter across the brain.

The authors then review the results to date of clinical trials of four distinct monoclonal antibodies that have been shown to robustly clear amyloid plaques from the brain; the potential clinical benefits of these are just starting to come into focus. Importantly, the authors detail some of the specific reasons that prior anti-amyloid approaches have not worked, emphasizing that none of these was shown to lower amyloid. These and other recent insights into the complex pathobiology of AD set the stage for what will likely be a critical flow of new Phase 3 trial data over the next few months. Contrary to what is often written, the quest for Alzheimer treatments is moving forward at apace.