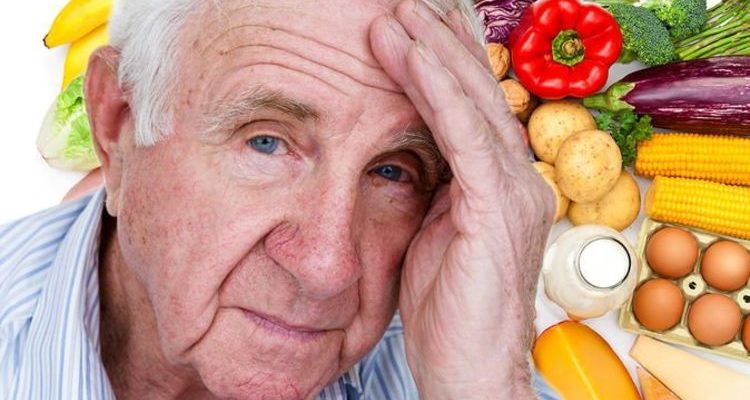 Vitamin B12 is a nutrient that helps keep the body’s nerve and blood cells healthy and helps make DNA, the genetic material in all cells. aS The National Institutes of Health explain, vitamin B12 also helps prevent a type of anaemia (lower than normal red blood cell count) called megaloblastic anaemia that makes people tired and weak.

In fact, fatigue and anaemia may signal a mild deficiency, according to an article published in the British Medical Journal.

“Extreme cases may present with stupor or psychosis,” the article warns. 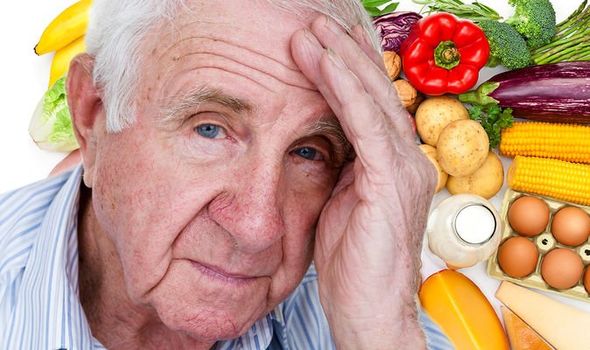 Stupor is a condition characterised by greatly dulled or completely suspended sense or sensibility.

Other general symptoms include:

“See a GP if you’re experiencing symptoms of vitamin B12 or folate deficiency anaemia,” advises the NHS.

As the health body points out, these conditions can often be diagnosed based on your symptoms and the results of a blood test.

It’s important for vitamin B12 to be diagnosed and treated as soon as possible.

“Although many of the symptoms improve with treatment, some problems caused by the condition can be irreversible if left untreated,” warns the NHS.

What is causing my B12 deficiency?

The two primary causes of B12 deficiency relate to diet and an autoimmune condition called pernicious anaemia.

Pernicious anaemia prevents the body from making intrinsic factor – a protein made by the stomach that is needed to absorb vitamin B12 in the intestine. 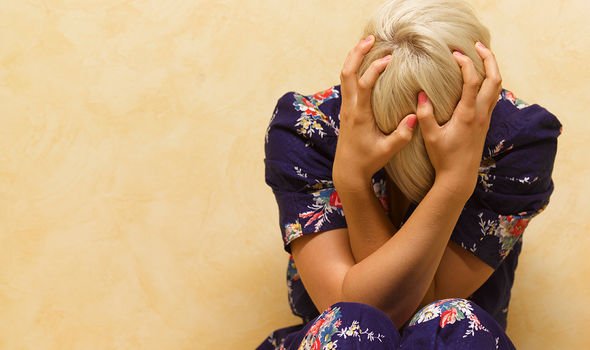 Those following strict vegan or vegetarians are much more likely to become B12 deficiency because vitamin B12 is found naturally in a wide variety of animal foods and is added to some fortified foods.

Plant foods have no vitamin B12 unless they are fortified.

According to the NIH, you can get recommended amounts of vitamin B12 by eating a variety of foods including the following:

According to the NHS, people who find it difficult to get enough vitamin B12 in their diets, such as those following a vegan diet, may need vitamin B12 tablets for life. 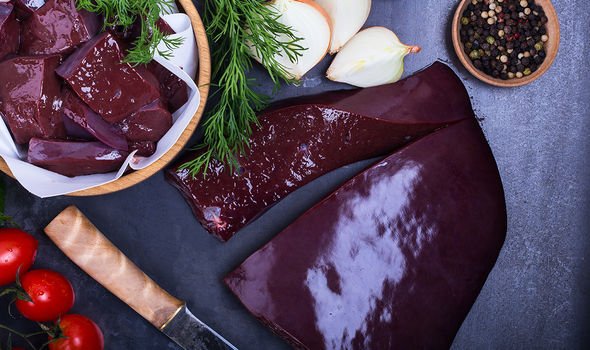 If you’re a vegetarian or vegan, or are looking for alternatives to meat and dairy products, there are other foods that contain vitamin B12, however.

Yeast extract (including Marmite), as well as some fortified breakfast cereals and soy products contain B12, says the NHS.

How to treat B12 deficiency

The treatment for vitamin B12 or folate deficiency anaemia depends on what’s causing the condition.

Vitamin B12 deficiency anaemia is usually treated with injections of vitamin B12.