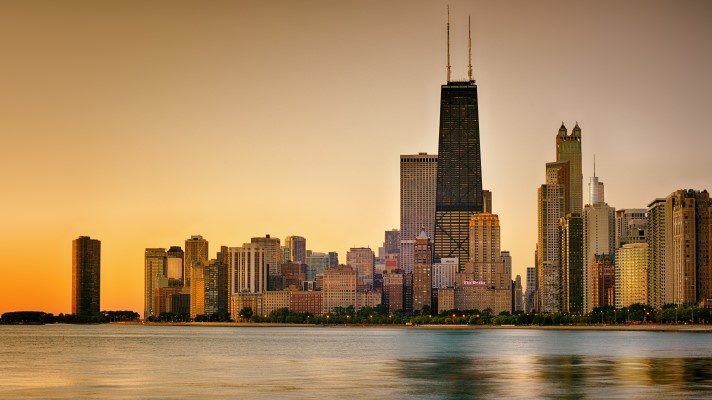 “Because our member organizations serve a disproportionate number of low-income and underrepresented patients, we were interested in building the capability to collect social determinants of health information within the organization’s electronic health record,” said Andrew Hamilton, CIO and deputy director of Alliance Chicago.

In addition, the alliance wanted to ensure that the data was captured in structured – thus reportable – fields to allow the information to be used at the point of care by care team members to support individual care planning.

The alliance also wanted to be able to share the data collected in the EHR with its population health system, allowing the population health team to use the information to inform their outreach and care coordination activities.

Initially, the alliance’s population health system, from vendor Enli Health Intelligence, did not have fields to display SDOH data.

“The addition of SDOH data allows care managers and outreach members of the population health team to use these data to identify social and/or economic factors that may be impacting the patient’s ability to engage in care.”

“The addition of SDOH data allows care managers and outreach members of the population health team to use these data to identify social and/or economic factors that may be impacting the patient’s ability to engage in care,” Hamilton explained.

Today, members of the care team can use SDOH data at the point of care. This can assist with care planning.

Population health team members can use the data at the population level to mitigate risk factors impacting access to care and/or the patient’s ability to implement the plan of care.

It’s early in the SDOH project at Alliance Chicago. Thus far, the alliance has deployed the tools to collect the SDOH data. It has integrated the data into the EHR.

Further, the alliance has integrated the data into the population health system.

“We are not far enough along to show the impact on outcomes just yet,” Hamilton added.

While Alliance Chicago has not yet gotten to the point of outcomes yet, Hamilton has plenty of solid advice to offer peers when it comes to the initial stages of an SDOH/EHR/population health effort.

“Collecting data directly from patients is not trivial and the workflow changes and staff/care team preparation is critical,” he advised. “Also, EHR systems do not have/incorporate data standards necessary to structure SDOH data. There are missing data standards for SDOH data that impact the ability to incorporate data into EHRs and population health solutions.”

Hamilton continued that there are several instruments developed for collecting SDOH data and lots of overlap in these instruments – choosing or deploying one tool for the entire population of patients in a system is desirable but difficult because of competing/conflicting use of tools by payers, CMS and other organizations.

“The scientific evidentiary bases for collecting and using SDOH data in a healthcare setting is in its infancy,” Hamilton concluded, “so therefore we see a lot of experimentation with use of the data.”