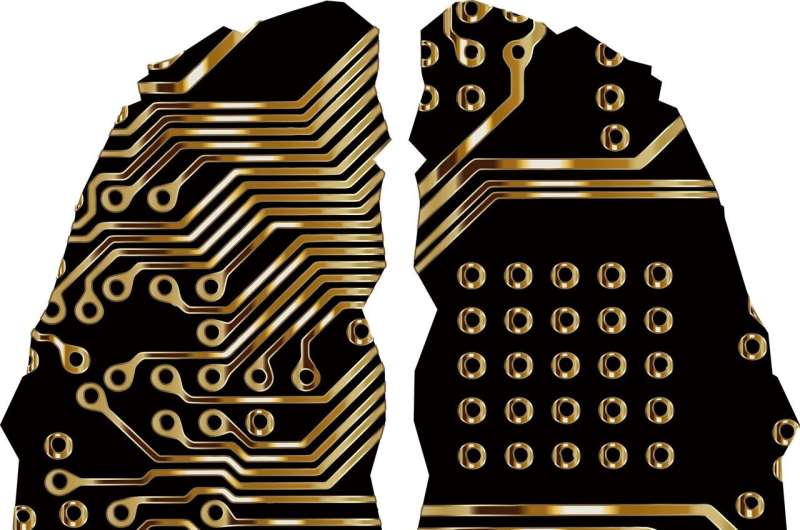 Artificial intelligence reduced by twofold the rate at which precancerous polyps were missed in colorectal cancer screening, reported a team of international researchers led by Mayo Clinic. The study is published in Gastroenterology.

Most colon polyps are harmless, but some over time develop into colon or rectal cancer, which can be fatal if found in its later stages. Colorectal cancer is the second most deadly cancer in the world, with an estimated 1.9 million cases and 916,000 deaths worldwide in 2020, according to the World Health Organization. A colonoscopy is an exam used to detect changes or abnormalities in the large intestine (colon) and rectum.

Between February 2020 and May 2021, 230 study participants each underwent two back-to-back colonoscopies on the same day at eight hospitals and community clinics in the U.S., U.K. and Italy. One colonoscopy used AI; the other, a standard colonoscopy, did not.