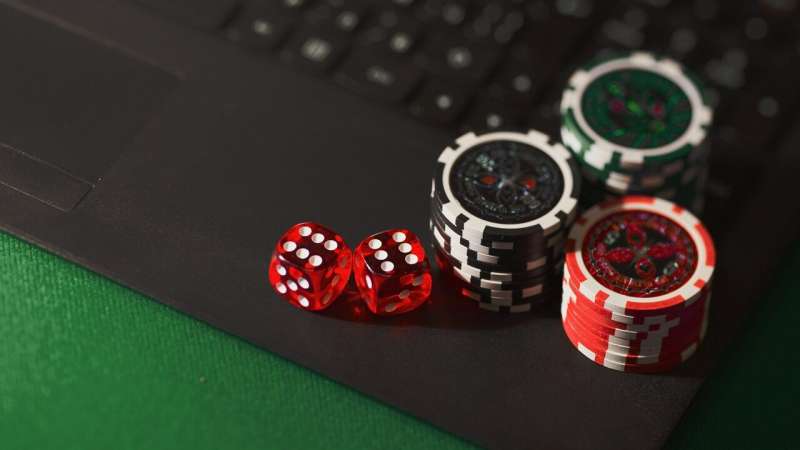 A new study has reported that governments across Sub-Saharan Africa are struggling to keep pace with the mass expansion of gambling, brought about through online technologies and smartphone apps.

An international team, coordinated by the universities of Glasgow, Ghana and Bath, in partnership with the Malawi Epidemiology and Intervention Research Unit (MEIRU), reviewed existing policies in place to regulate the gambling industry across 49 countries.

They found that in 41 countries where gambling was legal (of 49 in total), only two published annual reports about its impacts. In 36, no public reporting was accessible.

This lack of transparency and general lack of coherence about gambling regulation suggests that as the industry grows, governments are increasingly unaware of the scale of the problem; namely, the negative effects gambling is having on users’ finances and their mental health.

With the advent of digital technologies fueling the expansion of the industry, the researchers argue that regulation is outdated and ill-equipped for a digital age. At present, many territories lack explicit regulation for online gambling, or protections against the deluge of advertising that has become commonplace in more established gambling markets, like the UK.

Smartphones are also allowing more users to access sports gambling 24/7 via a range of apps for both domestic and international fixtures. Whilst there is growing concern about the industry’s expansion in the Global North, little attention has so far been paid to gambling growth across Africa.

There, the review argues gambling has fast become ubiquitous across daily life from billboard to TV advertising. Young people are particularly exposed to this. Two separate recent studies found that up to 10% of urban Ethiopian teenagers were compulsive gamblers; in Uganda, over 90% of urban young people had at least one gambling problem.

Overall, limited information was available from governments about the size of the gambling market, participation, harms, and prevention. Only in Malawi and South Africa was market size reported. Botswana’s regulatory authority was the only one to offer participation statistics, with rates of harmful gambling reported just in Botswana and South Africa.

Principal Investigator on the project, Dr. Darragh McGee at the University of Bath, said, “The findings point to a lack of regulation, transparency, and protection from gambling harms across Sub-Saharan Africa, despite evidence that the industry is rapidly expanding. The need to address this regulatory void and prioritize a public health approach is urgent.

“Decisive action by policymakers across Africa can safeguard against the kind of runaway excess and harms that have been an avoidable by-product of gambling in markets such as the UK.”

Professor Gerda Reith, of the University of Glasgow based Gambling Research Glasgow collective, said, “The rapid expansion of the gambling industry into Sub-Saharan Africa is especially worrying when the regulatory frameworks that might control them are often weak or poorly enforced, as this research has found.”

“This trend raises serious concerns about the potential impacts of harm on the health and well-being of vulnerable populations, many of whom live in conditions of poverty and unemployment. Urgent, joined up action by national and international policymakers is badly needed in response.”

The study is published in the journal Public Health.