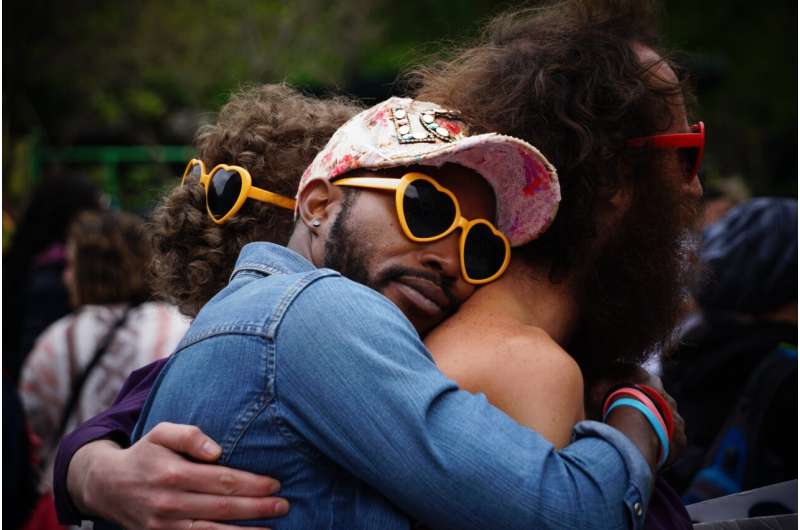 Rates of one type of stroke called subarachnoid hemorrhage have increased in older people and men in recent years, and such strokes occur in Black people at a disproportionately higher rate compared to people of other races and ethnicities, according to a study published in the October 26, 2022, online issue of Neurology.

A subarachnoid hemorrhage is when bleeding occurs, usually from a burst blood vessel, in the space between the brain and the membrane that covers it. This type of stroke can be caused by a rupture of an aneurysm, high blood pressure or trauma. For this study, researchers looked only at those not caused by trauma.

“Subarachnoid hemorrhages unrelated to trauma account for 5% to 10% of all strokes in the United States, and are often deadly,” said study author Fadar Oliver Otite, M.D., Sc.M., of the SUNY Upstate Medical University in Syracuse, N.Y. “Not only did we find an increase in these strokes over recent years, we also found the incidence was disproportionally higher and increasing in Black people while rates did not increase in people of other races and ethnicities.”

For the study, researchers reviewed state hospitalization databases for New York and Florida and identified 39,475 people hospitalized for non-traumatic subarachnoid hemorrhage between 2007 and 2017. Using Census data, they then calculated the annual rates of this type of stroke in those states and compared those rates over time for men, women, various age ranges, races and ethnicities.

Incidence increased in Black people by 1.8% per year while rates for Hispanic, Asian and non-Hispanic white people did not change over time.