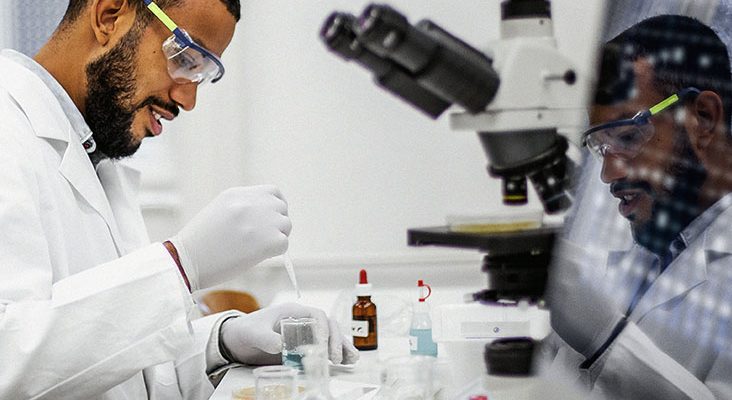 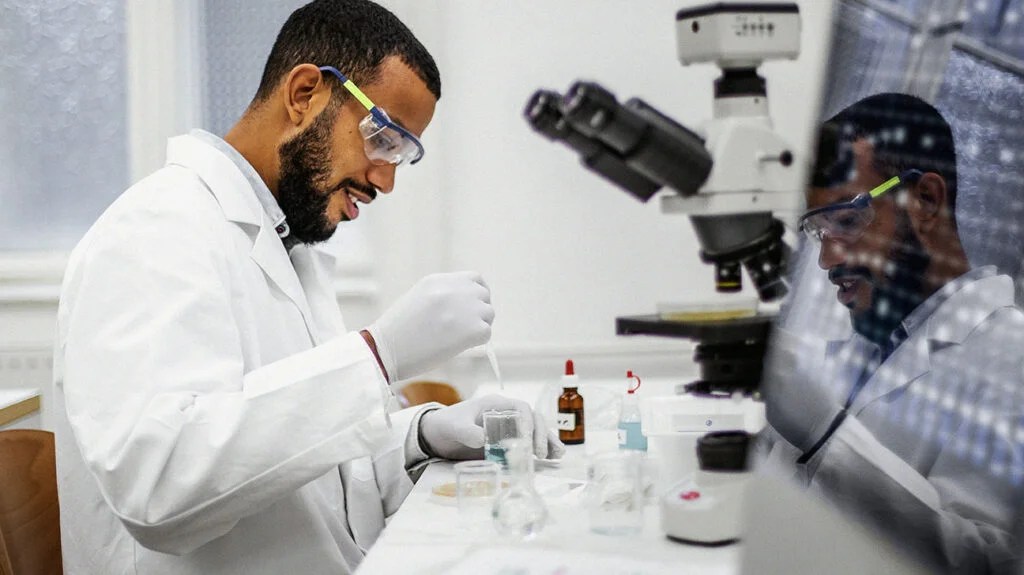 After skin cancer, prostate cancer is the most common cancer among men in the United States. Around 1 in 8 men are diagnosed with the condition in their lifetime.

Research shows that material secreted by the prostate gland appears in the urine. Urinary biomarkers are thus an area of growing interest for identifying aggressive prostate cancer.

While several gene expression profiles exist as urine biomarkers for prostate cancer, none are in widespread clinical use.

“We have identified a group of five bacterial genera linked with high-grade prostate cancer and more rapid progression to aggressive cancer,” Dr. Rachel Hurst, senior research associate at the University of East Anglia and one of the study’s authors told MNT.

The study was published in European Urology Oncology.

For the study, the researchers used urine samples collected from 318 people in the U.K. who were being assessed for prostate cancer or for blood in their urine. They then examined the patients’ health outcomes for up to 6 years after the sample was taken.

The researchers also examined prostate biopsies from 204 patients collected between 2004 and 2014. They tracked these patients for an average of 3.5 years to detect signs of aggressive prostate cancer, including prostate cancer metastasis and prostate-specific antigen (PSA) biochemical failure following treatment.

After analyzing the results, the researchers found a link between certain bacteria in urine sediments and prostate cancer risk.

They identified four new bacteria that were frequently found in the urine of patients with prostate cancer metastasis.

They noted that five species of bacteria in urine and cancer tissue — including three of the new bacteria — were linked to an increased risk of aggressive prostate cancer.

When asked how the presence of certain bacteria may indicate prostate cancer, Dr. Jennifer Linehan, urologist and associate professor of urology and urologic oncology at Providence Saint John’s Health Center in Santa Monica, CA, not involved in the study, told MNT:

”There are two theories. One is that the bacteria cause inflammation which exposes the cells to free radicals that can alter and mutate DNA over long periods of time. Another theory is that some bacteria may release their own set of toxins which, [following repeated exposure,] can cause mutations and uncontrolled cell growth.”

Dr. William P. Parker, assistant professor at the Department of Urology at the University of Kansas Medical Center, not involved in the study, told MNT that the underlying mechanisms remain to be seen. He, however, suggested two possibilities:

She further noted that several of the identified pathogens might also affect other cellular pathways that could further alter human prostate cancer cell metabolism and growth.

The researchers conclude that their findings suggest certain anaerobic bacteria have prognostic potential for prostate cancer.

Dr. Parker added that as the study’s sample size is small and from a specific geographical location, the results may not be universally applicable.

“If these results are reproducible and if the microbiota is not geographically specific (this data comes from men in the U.K. and therefore the bacterial load may be different for geographic reasons), then this may represent a novel diagnostic biomarker.”

Dr. Linehan was optimistic about the findings. She said they might be useful for diagnostic purposes. She added:

“Once the bacteria have been studied as far as what antibiotics they may be sensitive to and how the bacteria function, I believe this may be used as a form treatment too.”

Dr. Parker was also optimistic about the results. He said: “I think these findings are a potential step toward a novel diagnostic approach in prostate cancer. Currently, our available biomarkers are either blood or urine-based direct assessments of byproducts of a cancerous prostate cell (e.g. elevated PSA levels).”

“This represents a different approach in biomarker research in that the microbiome would be considered more of an indirect biomarker,” he concluded.