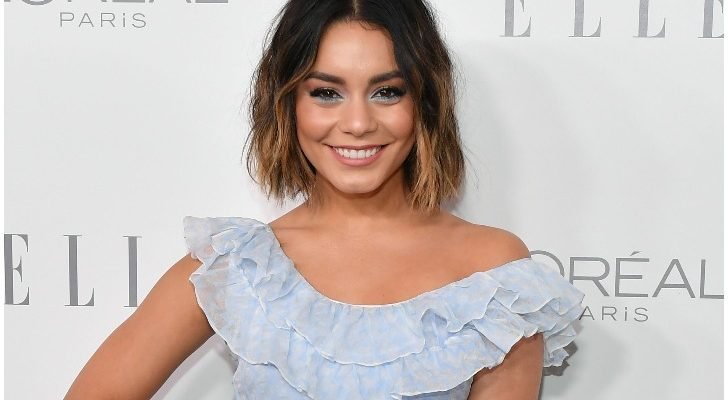 Embracing the reality of growing older can be overwhelming for all of us, but the process becomes much more graceful once we accept it. However, it’s not overnight that one can learn that art, especially when you belong to the film industry when it’s all about being perfect all the time. High School Musical fame Vanessa Hudgens was no exception when it comes to feeling insecure about aging as she experienced a midlife crisis in her late twenties.

At 27, the actress felt totally clueless having no idea who she was or what she really wanted in life or even what was she aiming for. The feeling of not being a kid or teenager any longer was a bit challenging for Vanessa who went through a freak-out phase for a while. Now a confident 30-year-old, the successful star admits that despite being scary, the experience was something that helped to regain her life’s focus. According to her, those moments brought along a chance for reassessing her beliefs which further helped in exploring her own self in a better way. At the current age, the one major change in Vanessa’s life is the ability to express her thoughts freely.

That said, she also specifies that opposite to your expectations, some annoying problems (like dealing with breakouts) has nothing to do with growing older. “Earlier, I used to think I won’t have to cope with this problem once I cross my twenties, but I still have to handle it”, she stated.

Along with learning to embrace her flaws, Vanessa also learned the importance of self-care. She discovered that the foundation of loving your own personality comes with the realization that taking care of your body is a part of showing love to yourself and that includes your skin and health as well. Isn’t that totally relatable?