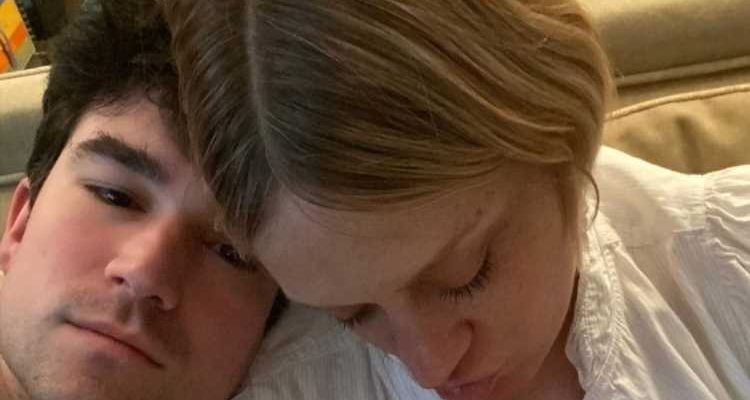 In April, the American Horror Story: Hotel star said that she and Mackovic still hadn't decided on a name for their little one.

"Our baby's due in 8 days and we don't have a name yet," Sevigny said during a recent Q&A with Homme Girls. She also joked that her "idea of fun" at the moment would be "pushing this bebe out."

News of Sevigny’s pregnancy first broke this past January, when her rep confirmed to PEOPLE that the actress was expecting her first child with Mackovic. The couple was spotted on a stroll in New York City, smiling with one another as Mackovic embraced her growing baby bump before they shared a kiss.

Mackovic, who is the director of Karma Art Gallery in New York City, has been in a relationship with Sevigny for more than a year.