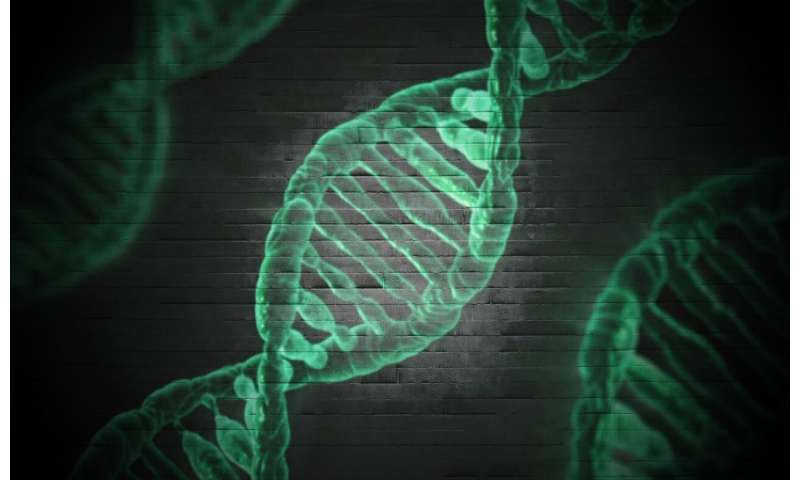 Prenatal exposure to low levels of methylmercury does not affect child cognition, but certain gene variants may increase susceptibility. These are the main conclusions of a study led by the Barcelona Institute for Global Health (ISGlobal), an institution supported by “la Caixa,” in collaboration with the Harvard T.H. Chan School of Public Health and the University of Bristol.

Exposure to methylmercury can impair neurodevelopment, particularly during prenatal stages. When mercury enters our oceans, lakes or rivers, it is converted to methylmercury by bacteria and accumulates in fish and shellfish. Previous studies have found that the effect of exposure to this compound may in part depend on genetic predisposition, or in other words, the expression of certain gene variants.

Indeed, in a previous study with 1127 children from the ALSPAC Cohort in Bristol, UK, a group led by ISGlobal researcher Jordi Júlvez, identified four variants (also called polymorphisms) associated with a greater effect of methylmercury on cognitive development.

In this study, Júlvez and colleagues included data from an additional 1045 children of the cohort, and explored more than 240 polymorphisms in candidate genes belonging to four major biological pathways relevant to neurodevelopment and neurotoxicity. They measured mercury concentrations in umbilical cord samples and evaluated intelligence quotient (IQ) at age eight, for all 2172 children. The analyses also adjusted for seafood diet (the main source of methylmercury but also a source of beneficial fatty acids) and maternal socioeconomic position.

The results show that the average concentration of methylmercury in cord blood was low (2.7ug/ml), likely reflecting the low frequency of fish intake by the general English population. Overall, no negative association was observed between methylmercury concentrations and IQ scores at eight years of age. However, the analyses revealed that children with polymorphisms in certain genes achieved lower IQ scores. In other words, children with these gene variants showed evidence of methylmercury toxicity that was not detectable in the cohort sample as a whole. “These findings emphasize the need to consider the impact of genetic predisposition when evaluating methylmercure toxicity,” says Julvez.