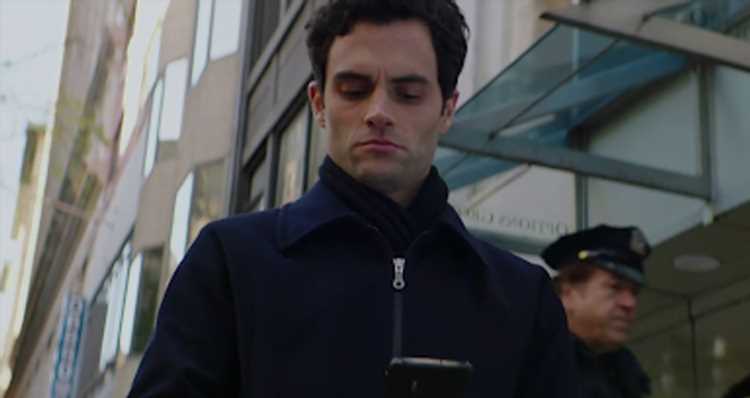 Researchers asked 2,112 participants whether they’d ever hacked into a partner’s phone or laptop in an effort to find something incriminating. Leos were most guilty of this, with 75 per cent of those involved admitting they’d snooped in the past. (This isn’t surprising, btw, considering Leos are known for being truth-seekers and having dominant personalities.)

Cancers were next in line with 71 per cent doing the dodgy, closely followed by Pisces with 69 per cent. (Interestingly, both of these are water signs and are known for being intuitive, although Sagittarians and Virgos also prove pretty suspicious.)

As for the most trusting sign? Aquarius – only 11 per cent of Aquarians said they’d ever felt the need to check up on an S.O.

Full disclosure: If you’re feeling the need to spy on your partner on the reg, it’s not necessarily you that has the problem. There might be underlying issues in your relationship that are causing dis-ease. Or, perhaps your partner is unknowingly behaving in a way that plays on your insecurities. The best course of action? Speak up if you’re struggling. As the old adage goes, honesty is the best policy – no matter what your star sign is.